Are you someone who isn’t a soccer fan, but would like to know when the biggest soccer tournaments and events are occurring? That way, you can give the sport a try?

Or maybe you love the sport of soccer but are afraid of missing the next big event. You are in luck because this article contains all of the must-see, biggest soccer tournaments year-round.

Whether you are a soccer fan or not, everyone who loves sports can get excited about the big game or match. That is certainly true for soccer, as the tournaments and matches below are amongst the most important and highest-attended events in the sporting universe. 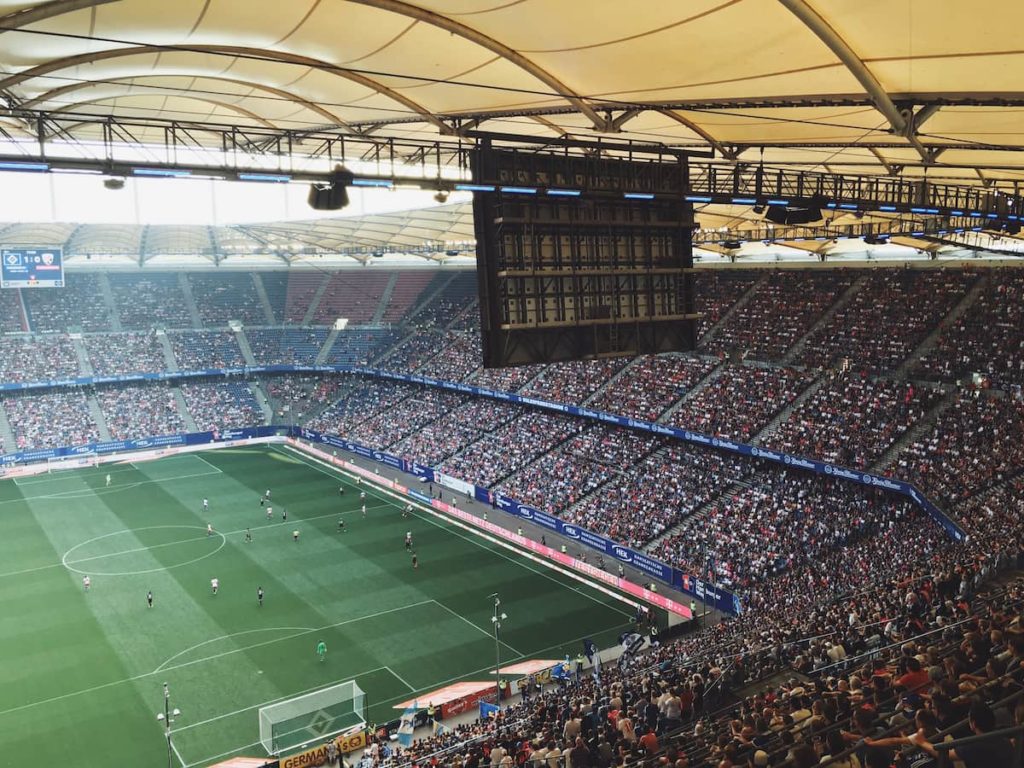 First off, understand that soccer is arguably the biggest sport in the world. In most of these events, the teams are national teams representing a country. When these teams get together and play, national pride is on the line.

That runs a little deeper than some of the collegiate and professional sports in the United States. The biggest soccer tournaments on average have a bigger fan following than any other sport in the world.

For our first major soccer event, we’ll start with the big enchilada itself. The FIFA World Cup, held every four years, is a worldwide competition between every country on the planet.

Arguably the biggest soccer tournament in the world and certainly in the sport of soccer, the World Cup started in 1930. France won in 2018 and will hold the title of champions until the 2022 edition of the World Cup is played in Qatar.

Soccer icon Jules Rimet started the World Cup, and the trophy used to be named after him. Brazil has won the tournament 5 times, which is the most in history. World Cup jerseys are often worn by most in the crowd and even those who watch on television. 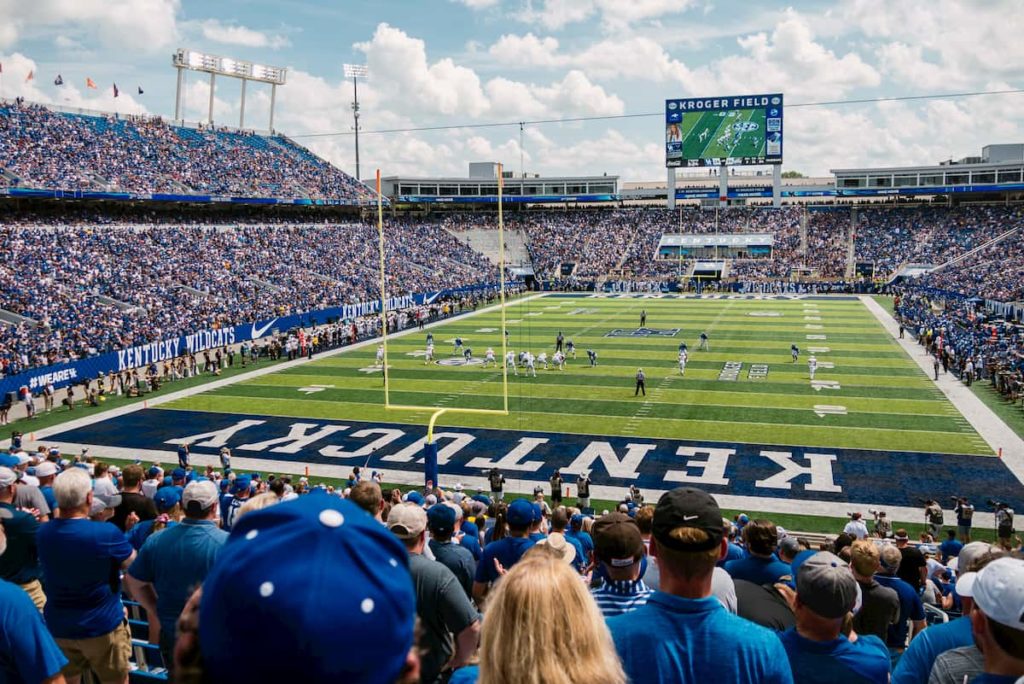 There are plenty of other global soccer events that are nearly as important as the World Cup to fans. A second tournament nearly every soccer fan agrees ranks second in importance is the UEFA Champions League.

Also known as UCL or the European Cup, this is a tournament between professional teams in Germany, Spain, Italy, and other European countries. Casual fans may recognize international brands like Real Madrid and FC Barcelona. 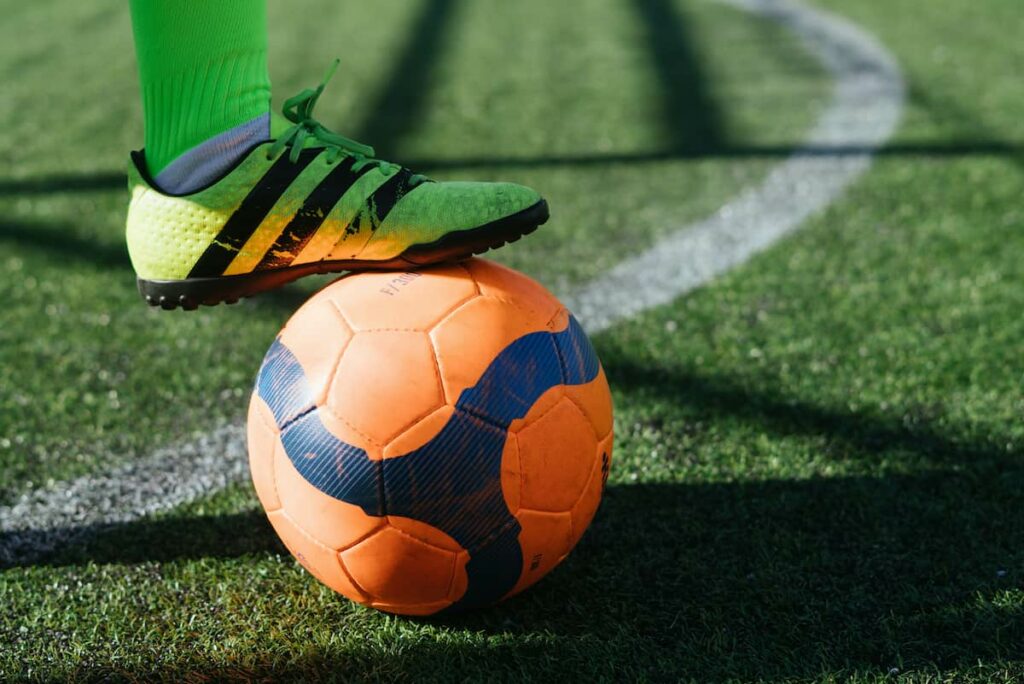 Another soccer tournament that is one of the biggest sporting events in the world is the UEFA European Championship. This tournament has several similarities with the World Cup. It also is held every four years and pits national teams against each other.

Soccer royalty Germany and Spain each have won the event four times. The first Euros was played in 1960. Portugal notably won their first title in 2016 and are the most recent champions. The 2020 tournament will be played in 2021 due to the pandemic.

Soccer’s impact throughout the world is unquestioned. The biggest soccer tournaments excite billions of fans every year.

For more sports, including everything happening on campus with the SMU Mustangs, check out the rest of our student newspaper and website.

5 Of The Best Casinos In Florida 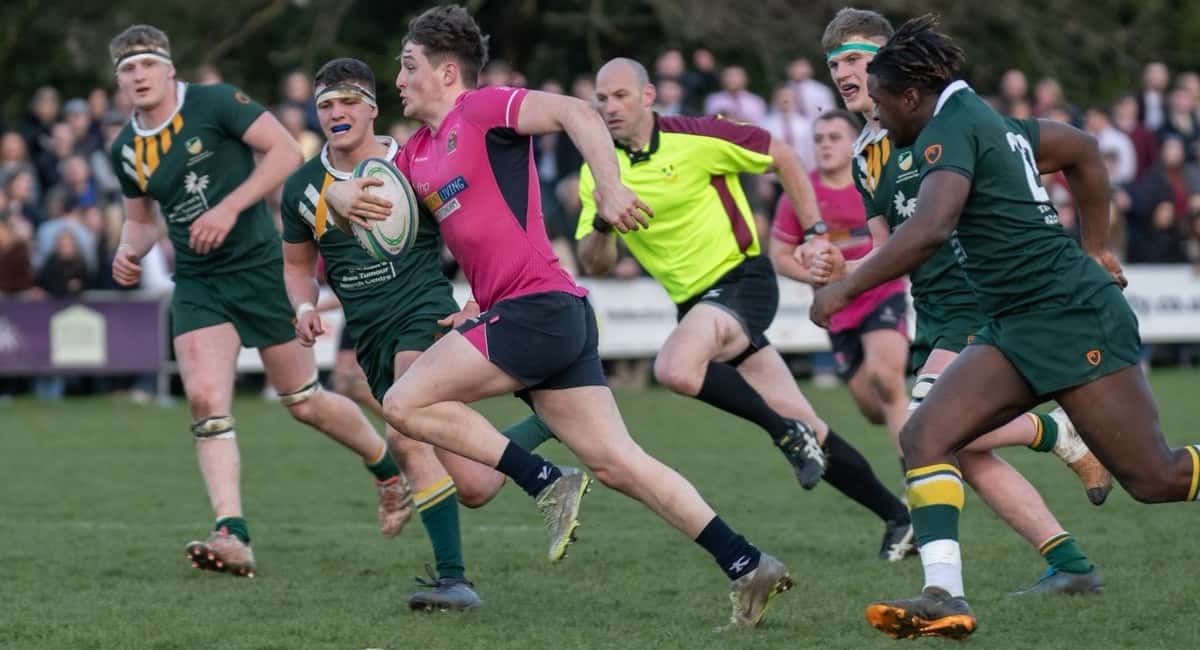 Read More
Rugby players do many things to improve their level of performance.  Whether it’s training hard in practice or…
SSports 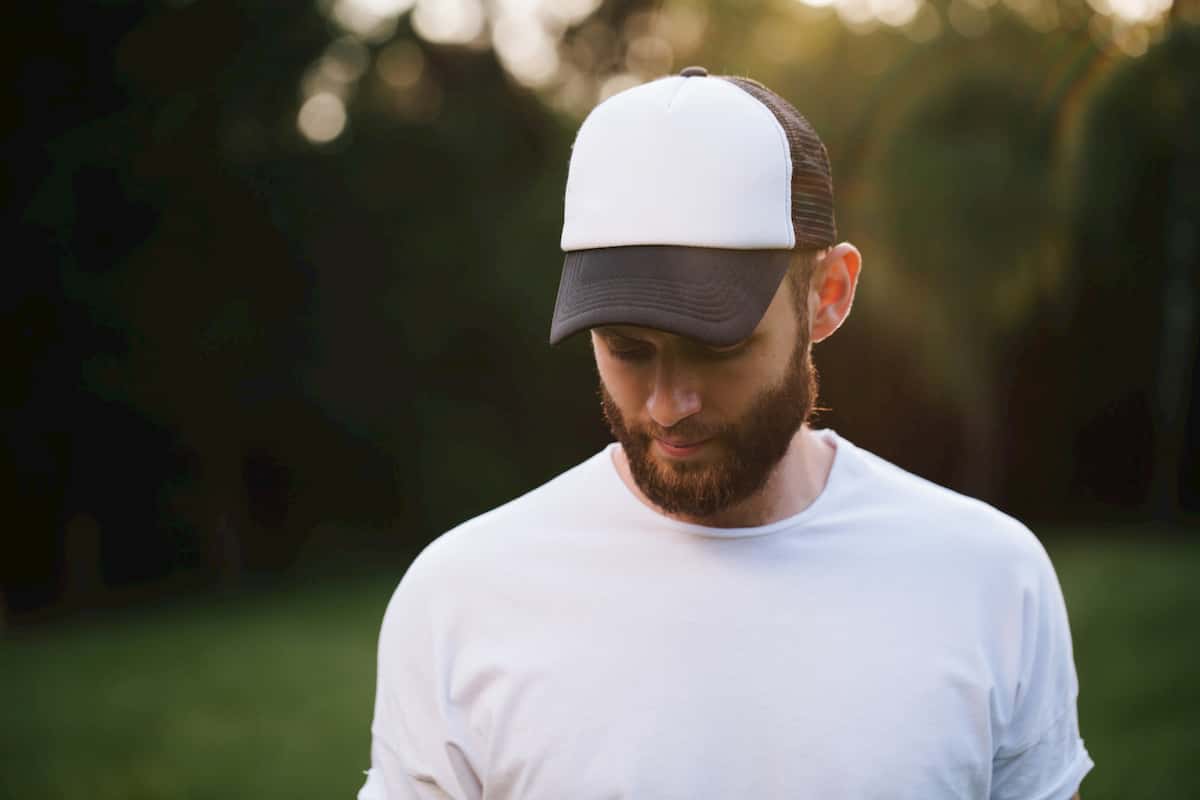