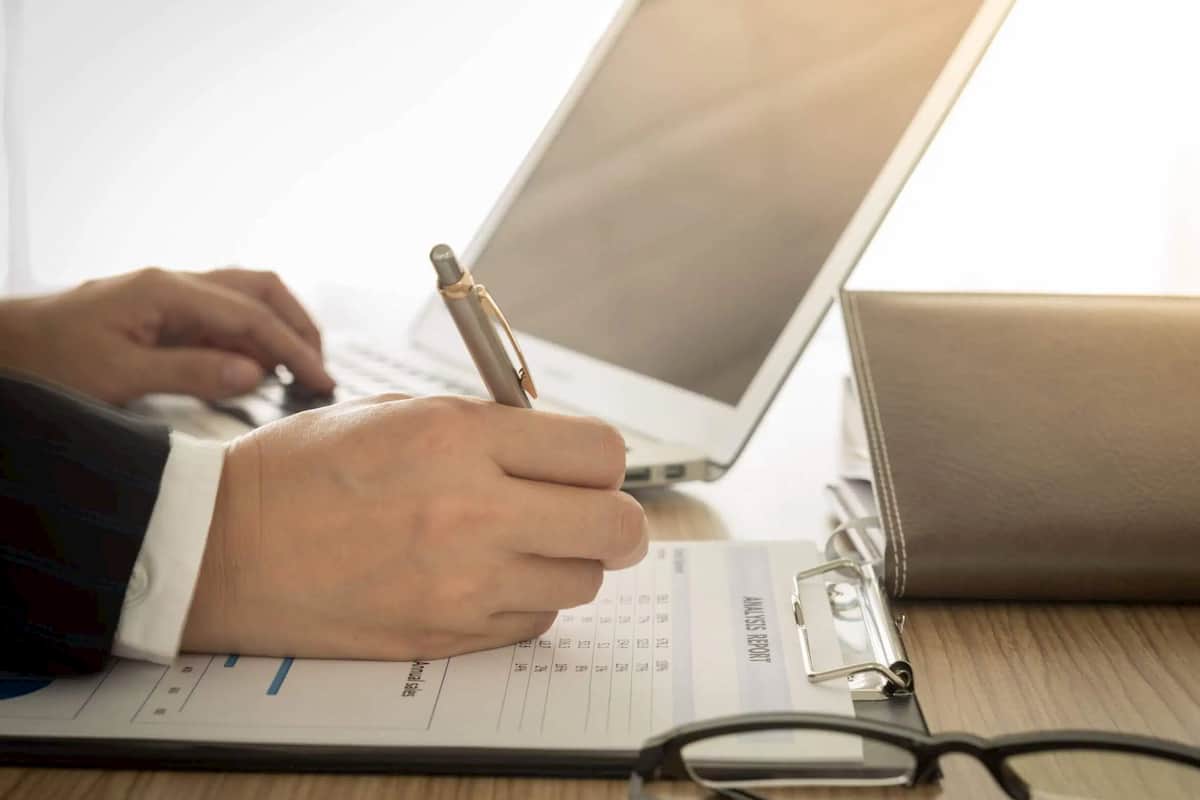 The products we buy are intended to make our lives easier, healthier, and more enjoyable. We trust them to function correctly, and when they don’t, when the company wants their defective product settlements, the defect could be catastrophic enough to warrant a lawsuit.

These lawsuits can often run into billions of dollars and last years. Ready to dive in? Brace yourself, because you won’t believe six of the biggest defective product settlements. 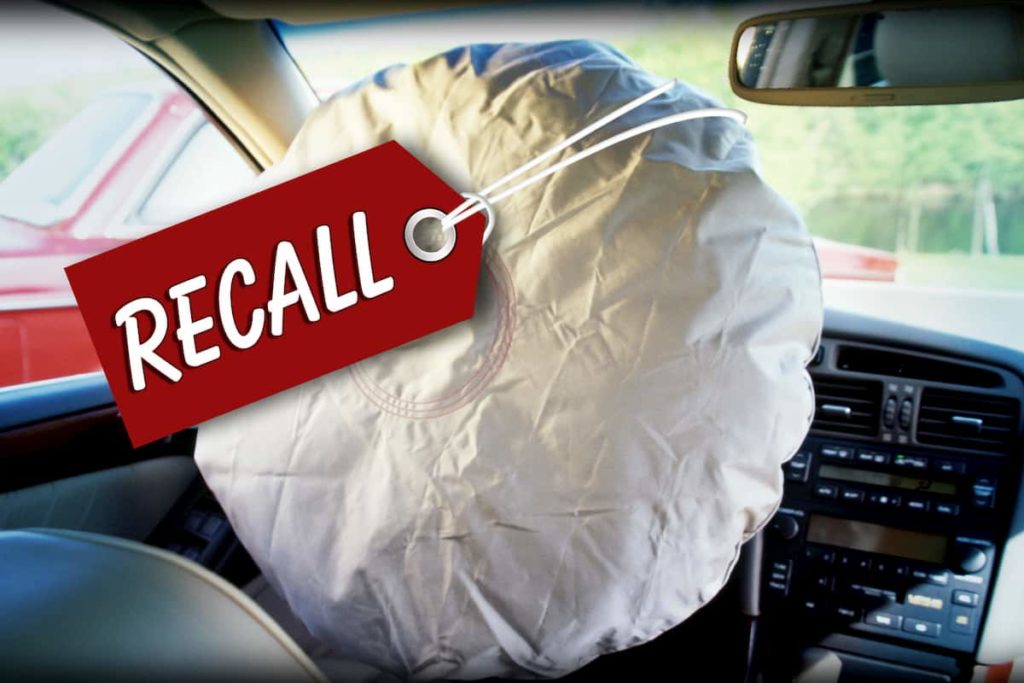 Takata airbags, found in Fords, Hondas, and General Motors automobiles between 2002 and 2015, could have doubled as pipe bombs. They were filled with an unstable chemical that not only deployed upon impact but also upon exposure to humidity and heat.

When detonated, the airbags violently ejected blazing metal shrapnel. Takata paid $1 billion in settlements to auto manufacturers and injured drivers. Millions of vehicles with these airbags were recalled.

Monsanto touted Roundup Weed Killer as “safer than table salt.” However, it’s doubtful that anyone would want to sprinkle it on their French fries. The active ingredient in Roundup was carcinogenic.

Monsanto was hit with more than 100,000 claims that garnered billions of dollars in settlements. Bayer acquired Monsanto in 2019. The following year, Bayer doled out an extra $10.9 billion in compensation for each case.

In 2002, tobacco behemoth, Philip Morris, was clobbered with a lawsuit from Betty Bullock, a woman with lung cancer. She claimed that the company withheld information about the dangers of smoking, which led to her illness.

Philip Morris was ordered to pay $850,000 in compensatory damages for the woman’s losses and a whopping $28 billion in punitive damages. After many years of legal wrangling, the amount was decreased to $28 million. 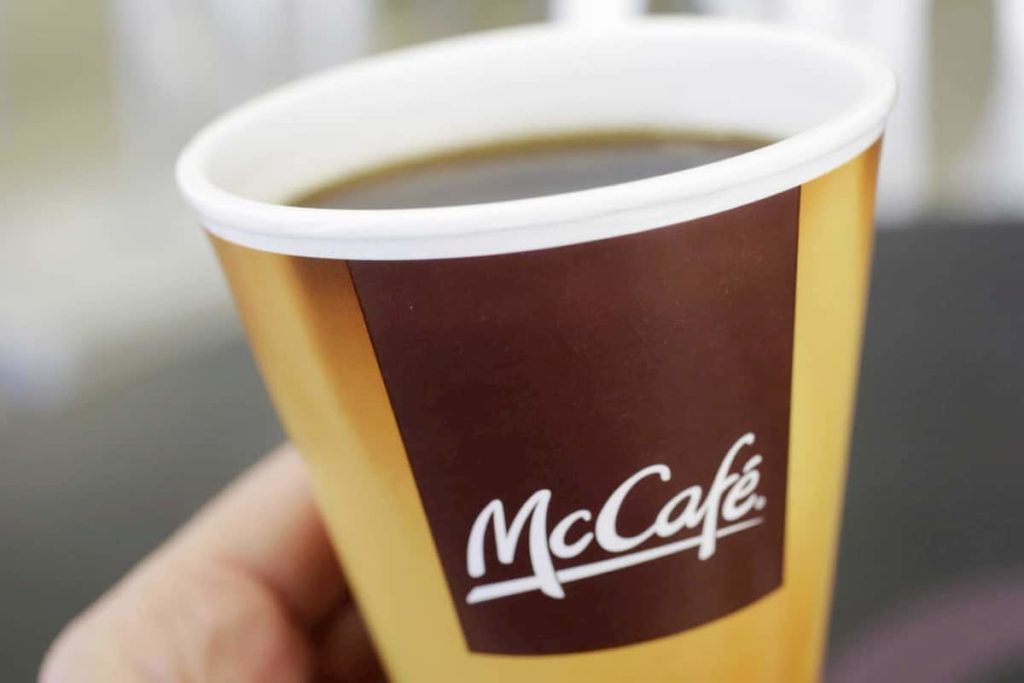 This infamous 1994 lawsuit was often ridiculed as frivolous. After all, shouldn’t someone who spills hot coffee on themselves expects it to be, well, hot? Not this hot.

McDonald’s coffee was 180 to 190 degrees, rather than the safer 140 degrees. When Sheila Liebeck spilled the scalding coffee on herself, she suffered third-degree burns that required numerous skin grafts and a lengthy recovery.

Although the personal injury case was mocked by comedians and naysayers, Liebeck was awarded $160,000 for medical expenses and $2.7 million for punitive damages.

A defective firing system caused iconic Remington models 700 and 710 to fire even when the trigger wasn’t pulled. In 1994, a Texas hunter accidentally shot himself in the foot because of this malfunction and was awarded $15 million in punitive damages.

In 2000, a mother shot her son when her gun accidentally fired. This wrongful death case was settled for an undisclosed amount. For decades, Remington had allegedly been concealing the guns’ defect so they could still make a profit. 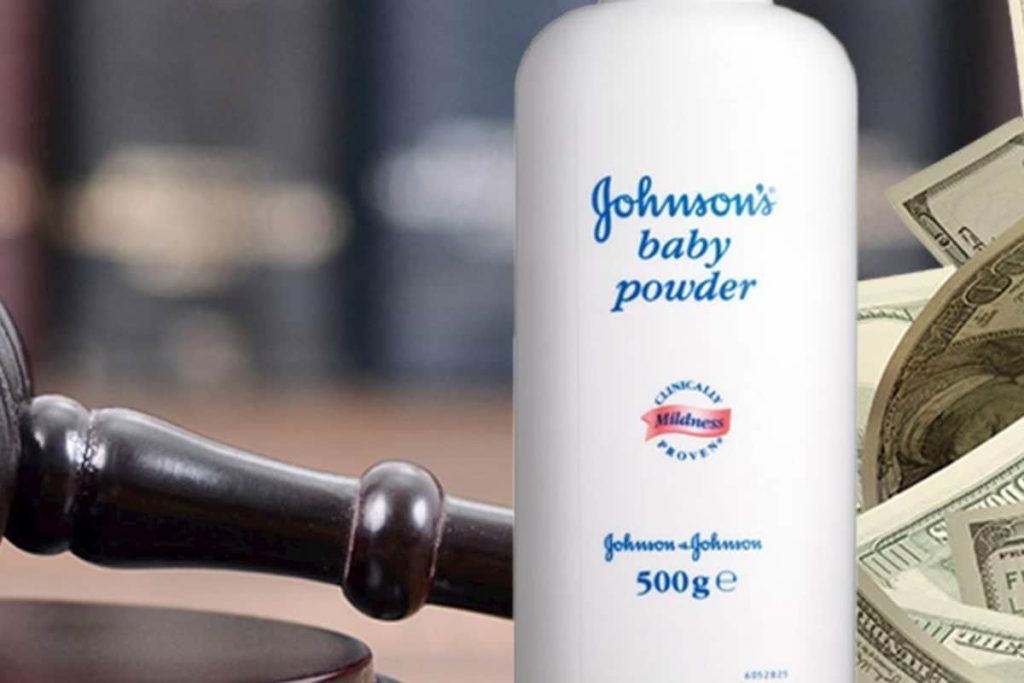 In the most colossal federal court case in United States’ history, pharmaceutical titan, Johnson & Johnson, was accused of creating the country’s opioid crisis. In this landmark ruling, Johnson & Johnson were blamed for knowingly understating their painkillers’ addiction risks, while falsely promoting their advantages.

In the first of what would be many country-wide lawsuits, Johnson & Johnson was ordered to pay Oklahoma $572 million.

Non-threatening flaws such as chips, cracks, or discolorations are part of many products. Other products, though, may have dire flaws that cause injury, disease, addiction, or even death. When this happens, it’s time to take legal action.

What Are the Parents' Rights After the Accidental Death of a Child?

Drivers Running Red Lights Are at a 10-Year High

Read More
Table of Contents Hide 1. Be Unique, But Not Obscure2. Spend Time on a Recognisable Logo 3. Prioritize User…
BBusiness 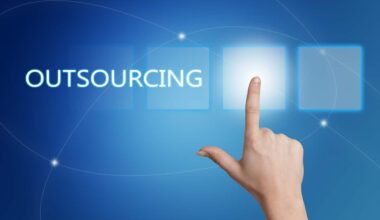 Read More
Table of Contents Hide Best Benefits of Outsourcing for Your Small Business1. Saves Money for Your Business2. Allows…