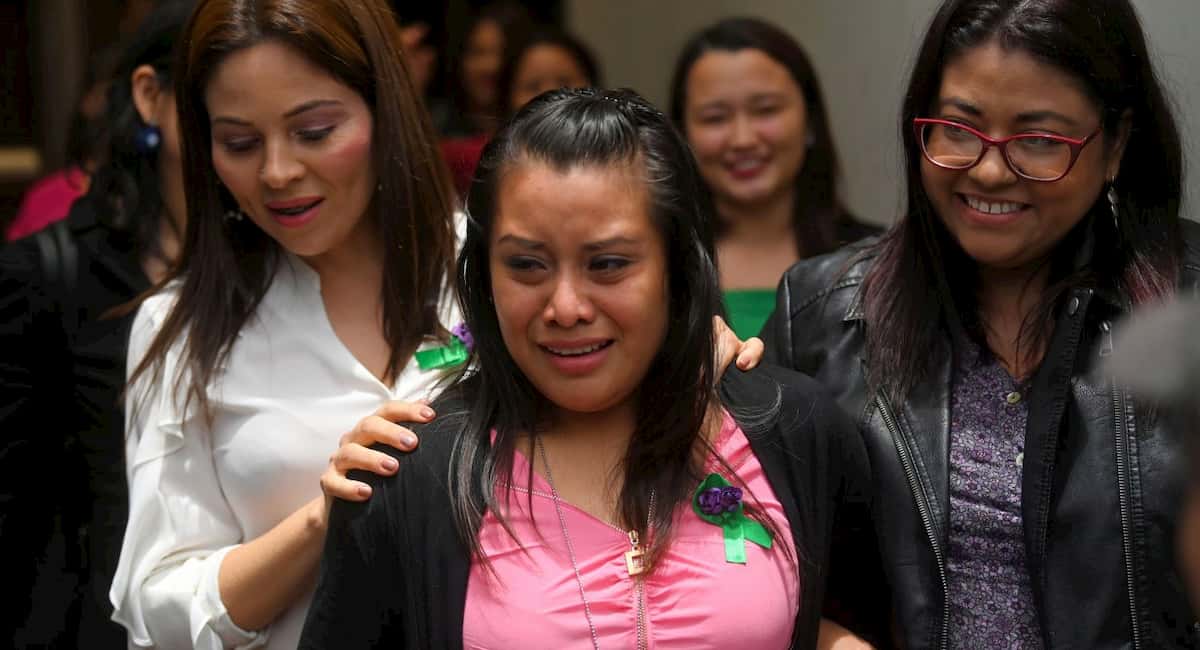 Rhetoric that defies logic — and tact — is not exclusive to the tea party.

At Friday’s Democratic Congressional Campaign Committee fundraiser in Philadelphia, Vice President Joe Biden — talking about the federal budget — threw in a rape analogy, as reported by The Hill, saying Republicans who favor cutting spending while cutting taxes for the wealthy are like people who blame rape victims.

According to the press pool account, after reminding his audience that he helped champion the Violence Against Women Act, Biden,said:

There was this attitude in our society of blaming the victim. When a woman got raped, blame her because she was wearing a skirt too short, she looked the wrong way or she wasn’t home in time to make the dinner. We’ve gotten by that. But it’s amazing how these Republicans, the right wing of this party – whose philosophy threw us into this God-awful hole we’re in, gave us the tremendous deficit we’ve inherited – that they’re  now using, now attempting to use, the very economic condition they have created to blame the victim – whether it’s organized labor or ordinary middle-class working men and women. It’s bizarre. It’s bizarre.

“As much as Vice President Biden should retract this specific statement, he should apologize for comparing our country’s dismal economic situation to such horrid acts as violence against women,” NRCC spokeswoman Joanna Burgos told The Hill. 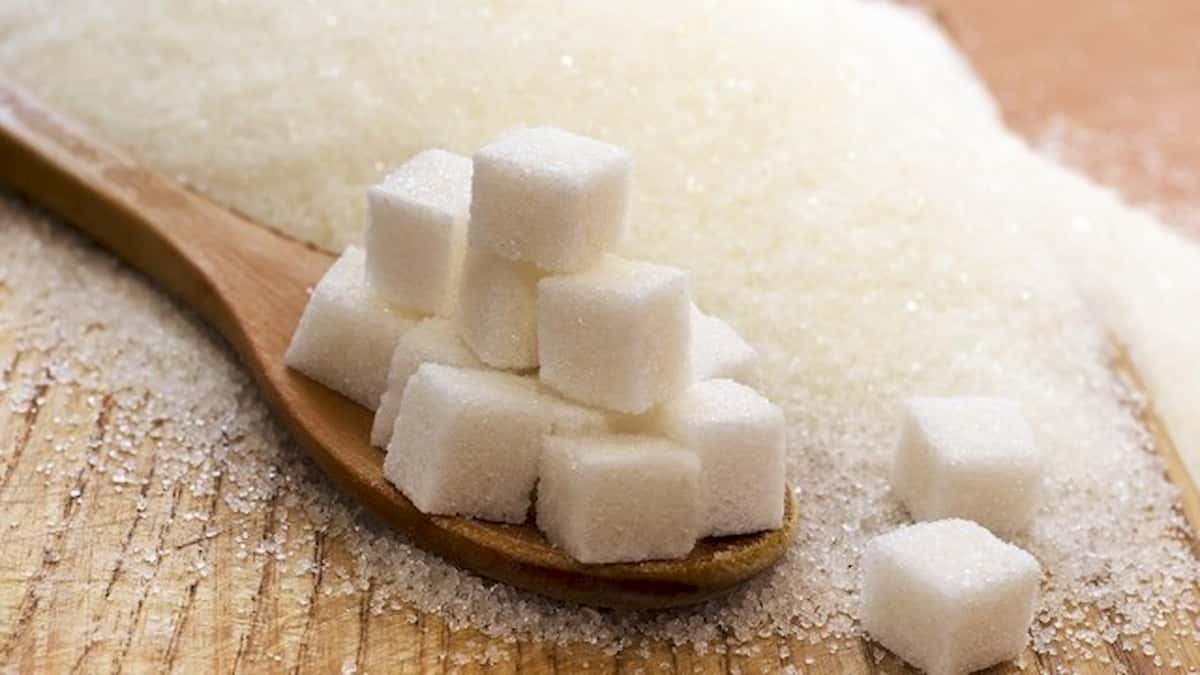 Read More
The majority of sugar cane might be grown in South Florida, but the industry's political reach extends far beyond the state.