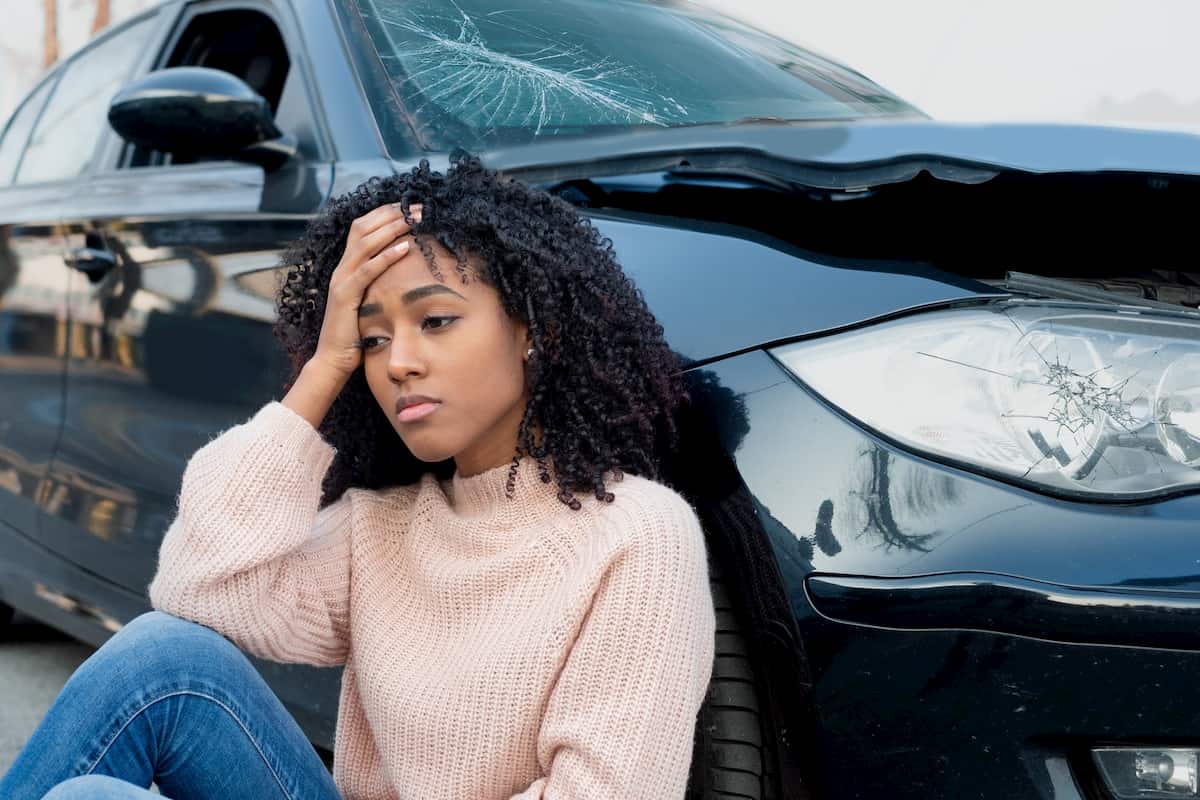 What Are the Best Rear-End Safety Features in a Car?

From rear-view cameras to blind spot detection to safety recognition software, technological advances have led to the development of some fantastic safety features over the past several years. We can expect more innovation in this area in the years to come. However, one area in which much progress has been made is innovation in rear-end safety features.

According to one experienced rear-end accident attorney, the most common causes of these accidents include:

Far too many drivers exhibit these driving behaviors every day, increasing the level of risk of an accident not only to themselves but also to everyone around them. Before you buy a new car, make sure your vehicle has the latest safety features if you want to stay as safe as possible.

In this article, we’ll go over some basic causes of rear-end collisions, United States statistics, and the three rear-end safety features you’ll want your next car to have.

Check out the Best Rear-End Safety Features in a Car

Rear-end accidents can cause whiplash, lower back pain, traumatic brain injuries, broken bones, and lacerations. They can also cause vehicle damage, time lost from work, and property damage.

Rear-end crashes are more common than many people think, making up 29% of all road accidents. As many as 87% of all cases as per a 2007 National Highway Traffic Safety Administration study involved a driver who failed to pay attention to the traffic ahead.

Drivers younger than 18 years are more vulnerable to road accidents than other age groups, followed by drivers in the 18 to 24-year-old age bracket. Researchers have also found that a driver’s sex can be used to determine their propensity for being involved in an accident. A large study found that male drivers were more prone to causing rear-end crashes than female drivers.

The following are a few of the rear-end crash safety features you should have in your next vehicle.

Of the initiatives that have been launched to address the problem of rear-end crashes, one of the most popular ones was center high-mounted stop lamps (CHMSL), which is otherwise known as the third brake light. These are rear brake lamps that have been required on all auto models since 1986. Rear-end crashes have fallen by 4% since the introduction of these lamps.

The National Transportation Safety Board (NTSB) recommends the use of CAS systems in vehicles. These systems have been shown to prevent and mitigate the damage caused by rear-end crashes involving both passengers, as well as commercial vehicles.

Most forward CAS systems use a collision warning that alerts the driver of an impending crash. They also come with autonomous emergency braking systems that automatically apply your brakes when you are approaching a vehicle in front of you too quickly.

Rear or backup cameras can help you see behind your car as you reverse. Data from the Insurance Institute for Highway Safety (IIHS) showed that back-up accidents cause almost 300 fatalities and roughly 15,000 injuries every year.

Rear-view cameras have also been found to be more effective than sensor-based systems in helping to avoid collisions from the rear when a vehicle is moving in reverse. In fact, the NHTSA has mandated that rearview cameras be issued as standard on all light vehicles that have been manufactured on or after May 1, 2018.

Research into rear-end crash avoidance systems has helped develop the systems outlined above. Buying a vehicle that has all three systems will go a long way toward helping to make your next vehicle as rear-end-accident-proof as possible.

Can You Sue for a Burn Injury That Wasn't Your Fault?

6 Ways to Upgrade Your Essay Writing