After a frustrating couple of years for casino businesses, 2022 is shaping up to be an essential comeback across the industry, with the United States’ legion of land-based sites looking to level up.

The Covid-19 pandemic effectively put a brake on casino customs for much of 2020, and while 2021 provided some return to normality, it’s only now that we’re seeing a light at the end of the tunnel.

And U.S. residents have the facilities at their disposal to take full advantage considering there are more than 2,000 casino sites across the country.

To put those numbers into context, nearest rival Romania boasts around 300 land-based casino sites, while Canada follows up in third with a little more than 200 in business.

That’s a lot of land-based casino business that’s now hoping to explode again in the United States this year, from the smallest venues to the Las Vegas elite and beyond.

Some sites are famed for their sheer scale and size, whereas others are renowned for their scenery or the quality of the custom that awaits through their doors.

Florida Independent has done the hard rounds in an effort to discern the difference between the high rollers and the rest of the field, complete with a comprehensive U.S. online casino guide for all your remote betting needs.

The second-largest land-based casino in the United States and the fourth-biggest in the world, Foxwoods Resort Casino in Ledyard, Connecticut, is something of a rarity given its location in the U.S. northeast.

U.S. casinos are largely viewed as being situated either in desert settings or concrete jungles, but Foxwoods—which is actually made up of six casinos—has cultivated a reputation as something of a vacation destination.

Foxwoods also make a habit out of hosting superstar musical acts, groups, and other spectacles, giving attendees more bang for their buck aside from just the gambling experience. 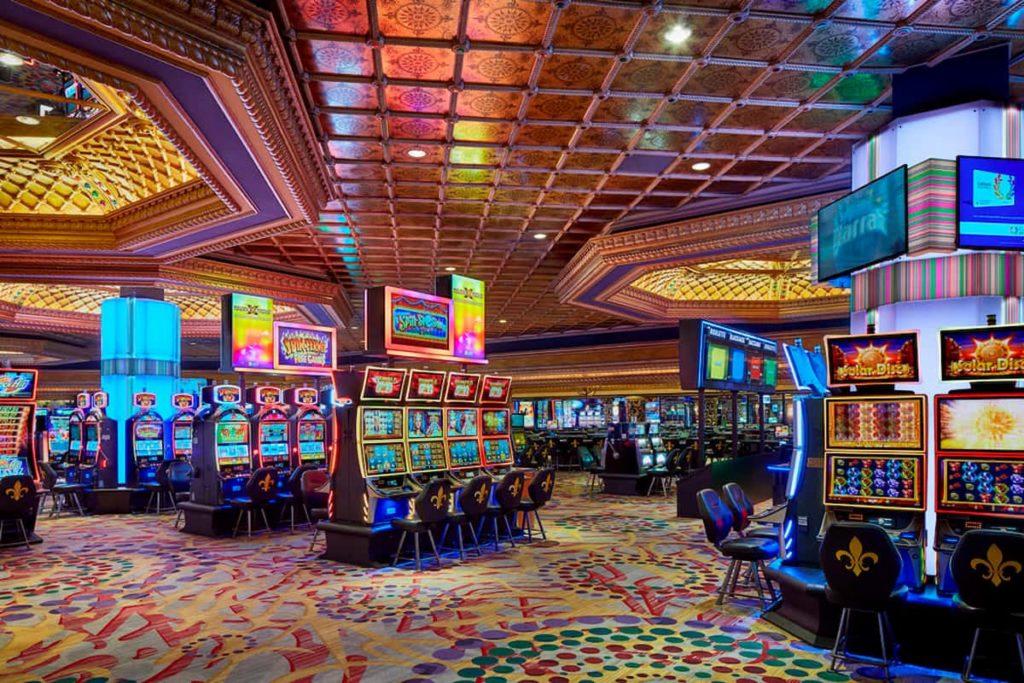 Harrah’s is unique as a Louisiana destination in that only one casino license was awarded in the state at the time it was built, and after a roundabout journey, the casino site finally opened in 1999.

New Orleans is one of the most fun, cultural destinations in the U.S. and is known as a night-time hub, so it makes sense that casino enterprises may thrive in the city.

Harrah’s isn’t the biggest betting location at 115,000 square feet of gaming space, but they cater to the average Joe or Jane with more than 700 and two-cent slot machines—which give out more than half a million dollars in winnings per week—and more than 100 gaming tables.

The casino also comes fully equipped with an in-house sportsbook that makes it an extremely popular destination for sports fans in the state, particularly those following the New Orleans Saints. 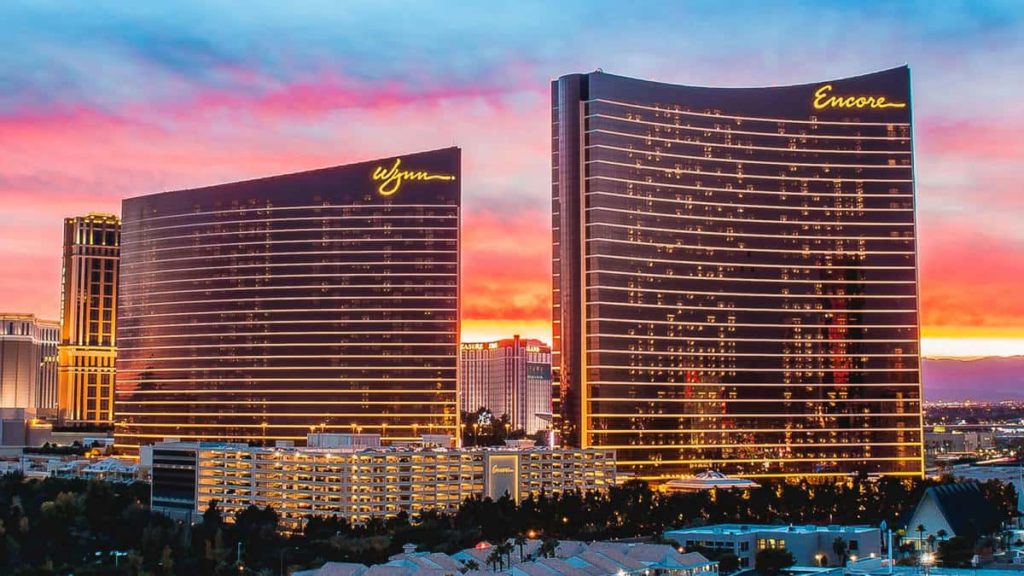 No countdown of the best casinos in the United States would be complete without mention of the Wynn. In fact, two side-by-side properties on the Vegas strip carry the name—the Wynn and the Wynn Encore—but we’ll combine the pairing into a single entry on this occasion.

Built by billionaire casino magnate Steve Wynn, it makes perfect sense that the venue should prove so well-run, considering he was also the mind behind the Golden Nugget, the Mirage, Treasure Island, and the Bellagio (which we’ll come to later).

Not only is the Wynn an elite destination as far as its betting amenities are concerned, but if you fancy some fresh air, it boasts a world-class golf course on its doorstep, to boot. 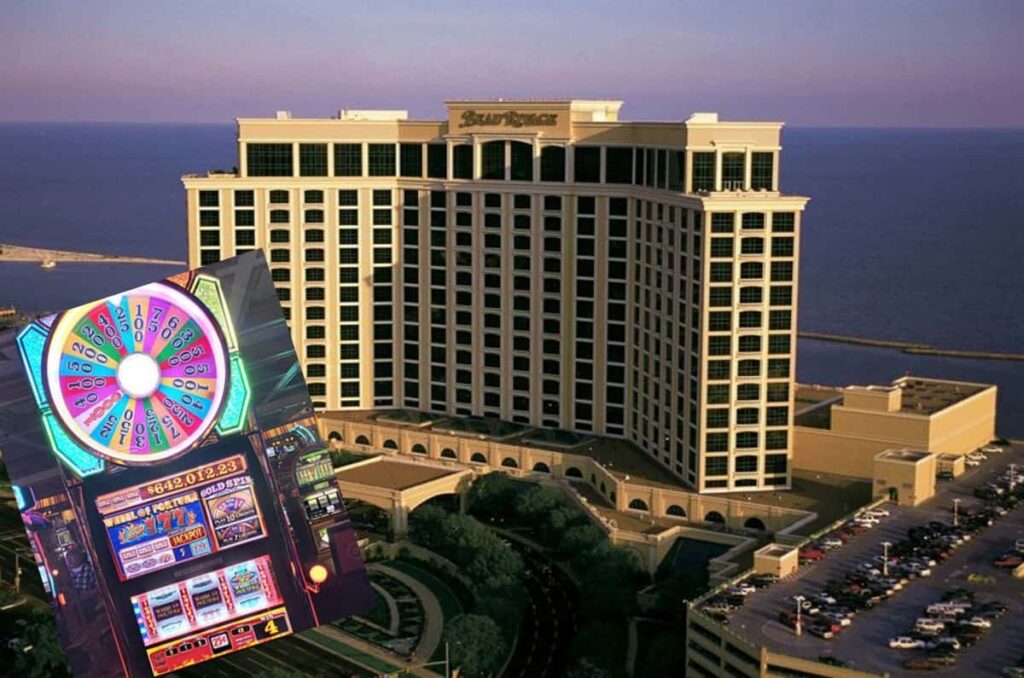 Arguably the best casino in the world if one is accounting for the whole package and not just which games are available, the Beau Rivage Resort & Casino in Biloxi, Mississippi, is a modern marvel.

Another brainchild of the aforementioned Wynn, the Beau Rivage was originally meant to be built in Las Vegas, but many Mississippi residents will be glad of the change.

The thing that truly sets the Beau Rivage aside from the competition as far as the overall experience is concerned, however, is the views, available if you happen to stay the night.

That’s not to suggest the betting facilities themselves aren’t impressive, however, with 2,100 slot machines, video poker machines, a 16-table poker room, and a sea of other table games available. 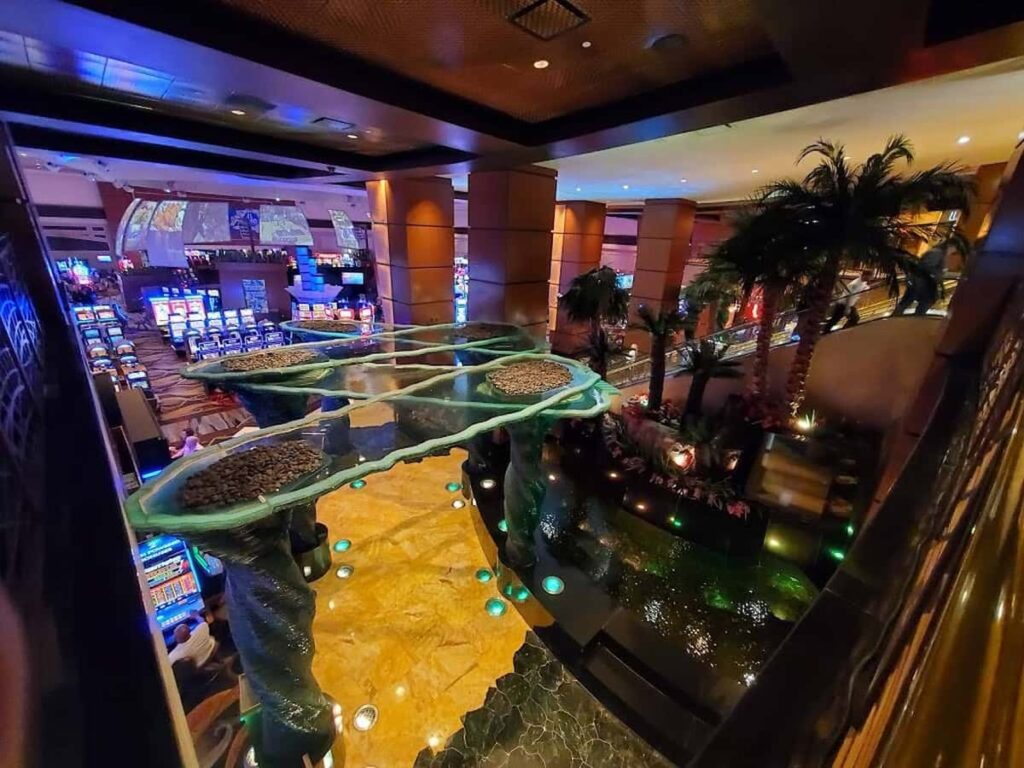 Bigger means better at the Bellagio, one of the most famous land-based casino sites in the world, and the most expensive building of its kind when it was completed for $1.6 billion in 1998.

Renowned the world over for its famous fountain light show, the Bellagio also carries a reputation as being one of the most luxurious hotels and resorts in the country.

That elite mentality extends to its gaming options, housing a giant poker room and the renowned “Bobby’s Room” for those seeking more privacy, a race and sportsbook room and sights to see dotted around the 116,000 square-foot venues when you’re not wagering.

In short, the Bellagio boasts an iconic reputation among not just Las Vegas sites, but the world’s casino contingent on the whole.

5 Top Travel Tips for Planning a Trip to Iceland 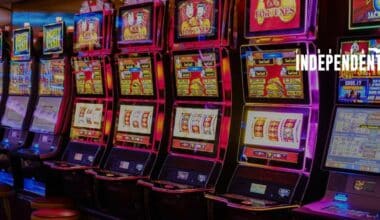 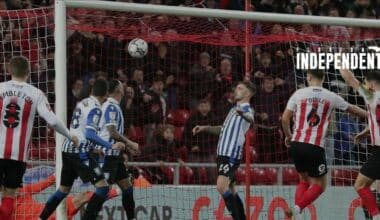