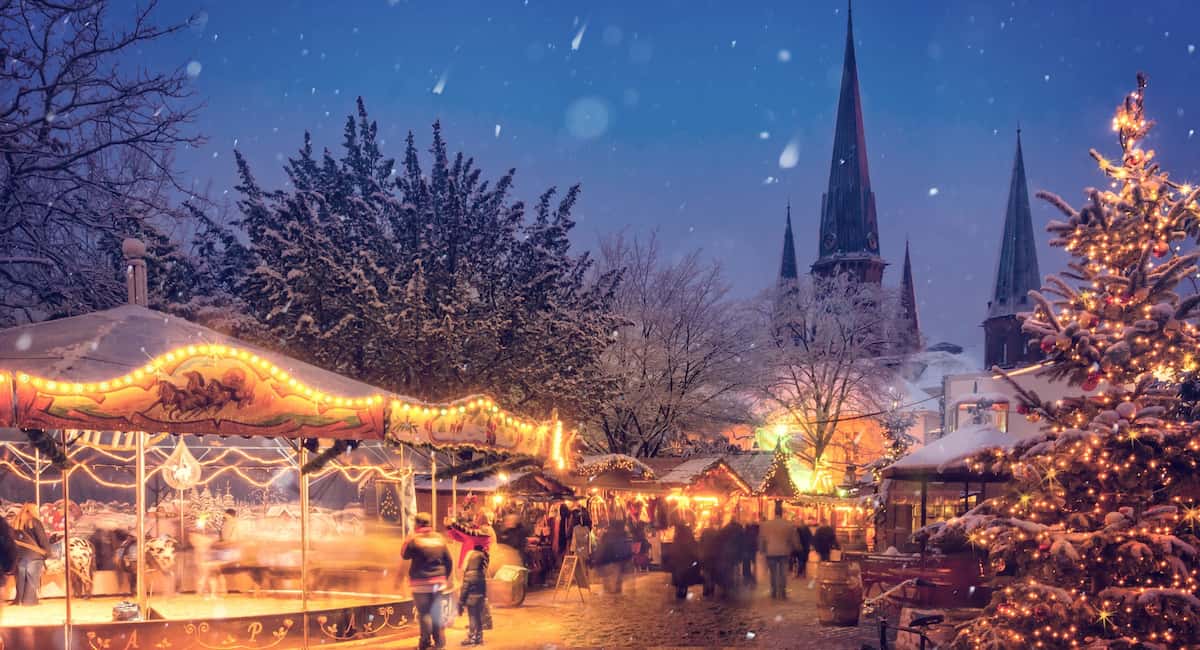 Christkindlmarkt is a traditional Christmas Holiday Market that originated in European countries like Germany, Switzerland, and Austria. It consists of different festivities.

This German Christmas tradition is now adopted by other countries outside Europe like the USA. In this article, we will discuss the best Christkindlmarkt in the USA. 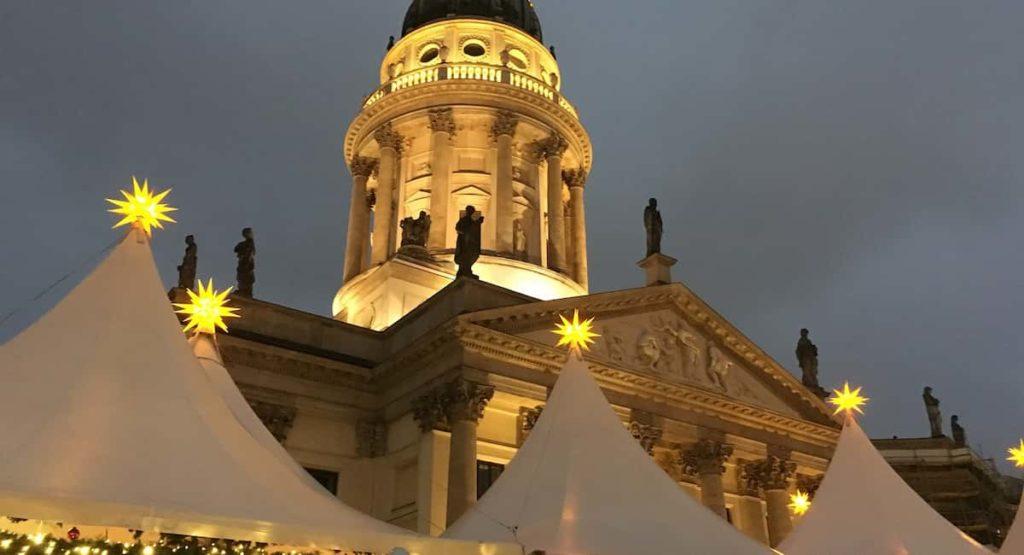 It first started in December 1996. This market is held every year for 28 days at Daley Plaza, Chicago starting from Thanksgiving until Christmas Eve (December 24).

It is organized by The Greater North Michigan Avenue Association. The Christkindlmarket or Christkindlmarkt (in german language) in Chicago is well known for the vendor’s food especially the sausages and beer. They also feature family-friendly entertainment like music bands and costume plays.

Christkindlmarket in Leavenworth is a very old tradition of the German community in the area. It started in 1956 and has now become a popular activity in this city during the Christmas season for more than 50 years.

This market is held in the Convention Center of Arlington, Texas. This Christkindl Market is one of the largest of its kind in the Southwest.

The market features about 100 booths that offer traditional German delicacies and beverages. This market is very popular for their Crafts like wool garments and pottery.

There are also many activities you can do at this market such as ice skating, train ride for kids and musical performances from local school bands. 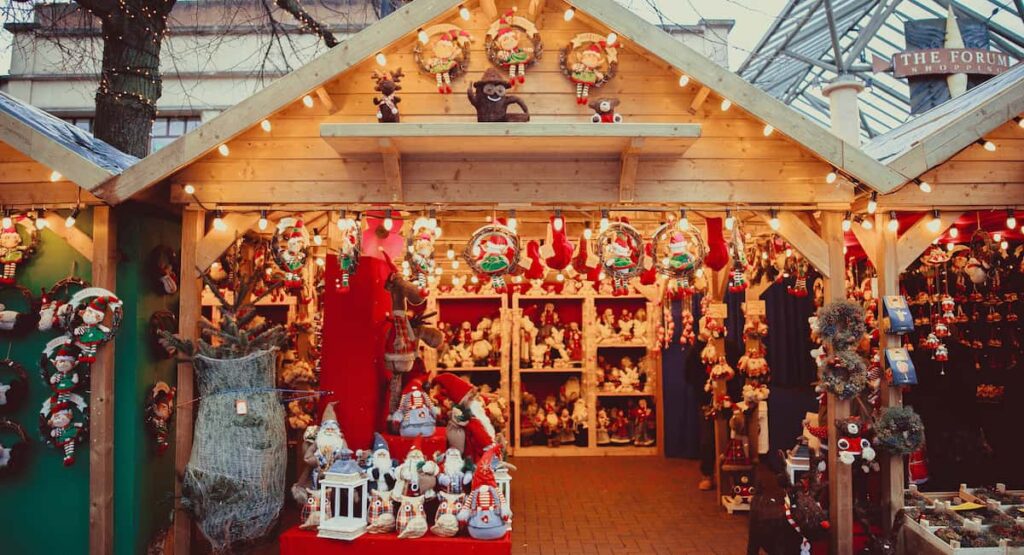 It’s a wonderful fit for the town of Helen, Georgia, which is home to an annual Alpine Christkindlmarkt. Because the city of Helendale, Georgia is German-themed as well, it makes a great walking destination with a mild and pleasant winter. The hamlet has several German structures. There are several German restaurants in the area as well as gift shops and an 8.5-acre Christmas tree farm.

This market features excellent lighting decorations, Christmas movies and delicious German food. They also have a mini-golf activity and a lighting parade for children.

This market is held at the Henry W. Maier Festival Park in Milwaukee, Wisconsin during Thanksgiving until December 23rd. It’s a traditional German holiday market and one of the largest of its kind in the United States which attracts more than 200,000 visitors every year.

It’s an outdoor market consisting of about 150 booths that offer European Christmas items and local craftsmanship. The market is divided into several sections to make it easier for visitor to find what they are searching for. There are booths featuring traditional German delights like gingerbread cookies, candies, cheeses, funnel cakes, wine and cheese.

It also features some local delicacies, arts & crafts section with many handcrafted items for sale like ornaments, German clothing and plushies.

For almost a century, Lovettsville, VA, has been a German community. This is why the Christkindlmarket in Lovettsville is well worth seeing. The Loudoun Valley German Society organizes the Lovettsville Crhistkindlmarkt.

You can enjoy this market because it has about 120 booths featuring different food and drinks like Fraulein Dinkel’s Apple Strudel, Glühwein (German mulled wine), German sausages, Knödel (bread dumplings) etc.

There are also several activities like children’s parade, live music line up featuring both local and international bands and lighting of the town square.

Bethlehem, PA is a small town with about 75,000 residents. This town has been the home of many famous people in the world. It is home to one of America’s most popular tourist attractions – Historic Bethlehem which is also known as Christmas City USA. The city celebrates every December by hosting Christkindlmarkt. 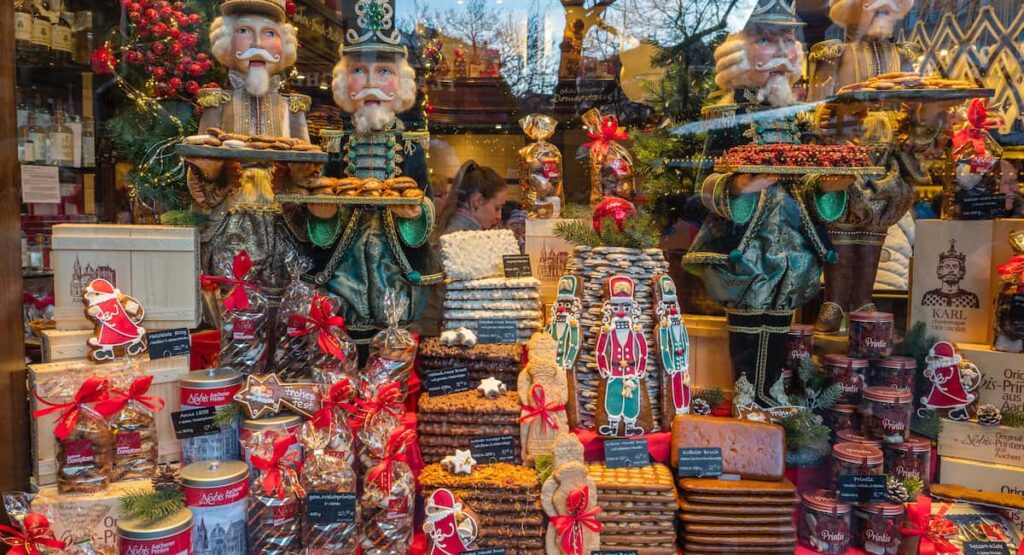 The Old World Christmas Market at Elhart Lake WI, is reminiscent of the centuries-old Christkindlesmarkt of Nüremberg, Germany. It is held yearly at the Osthoff Resort.

This market features a heated tent with fragrant boughs of fresh evergreens and the tantalizing scents of roasted almonds. Inside the tent are full of German crafts like apparel, nutcrackers, handmade smokers, handmade amber and jewelries.

The Christmas market incorporates antique Victorian items. Local Colorado wines and German beers are on offer. This market consists primarily of delicacies and beverages, therefore it is better suited to adults since there is an annual pub crawl where you can taste German wines and other classic German beverages.

Visitors can also take horse-drawn carriage rides and listen to carolers sing festive tunes. Visitors also have the chance to take a tour of the Hamill House and the Hotel de Paris Museums.

5 Easy Things to Do When You Crave a Cigarette 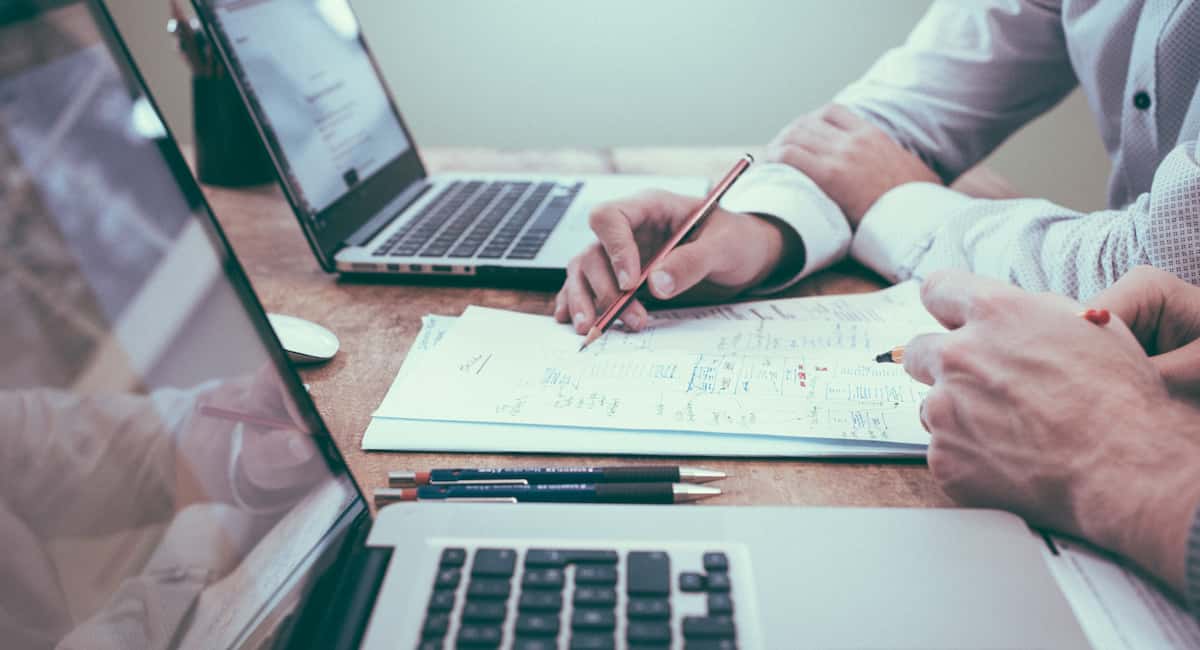 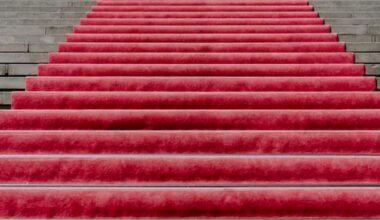 Read More
Table of Contents Hide Check these outWhat Are You Wearing?Rock Up In StyleDo Something ExtremeHow To Behave On…