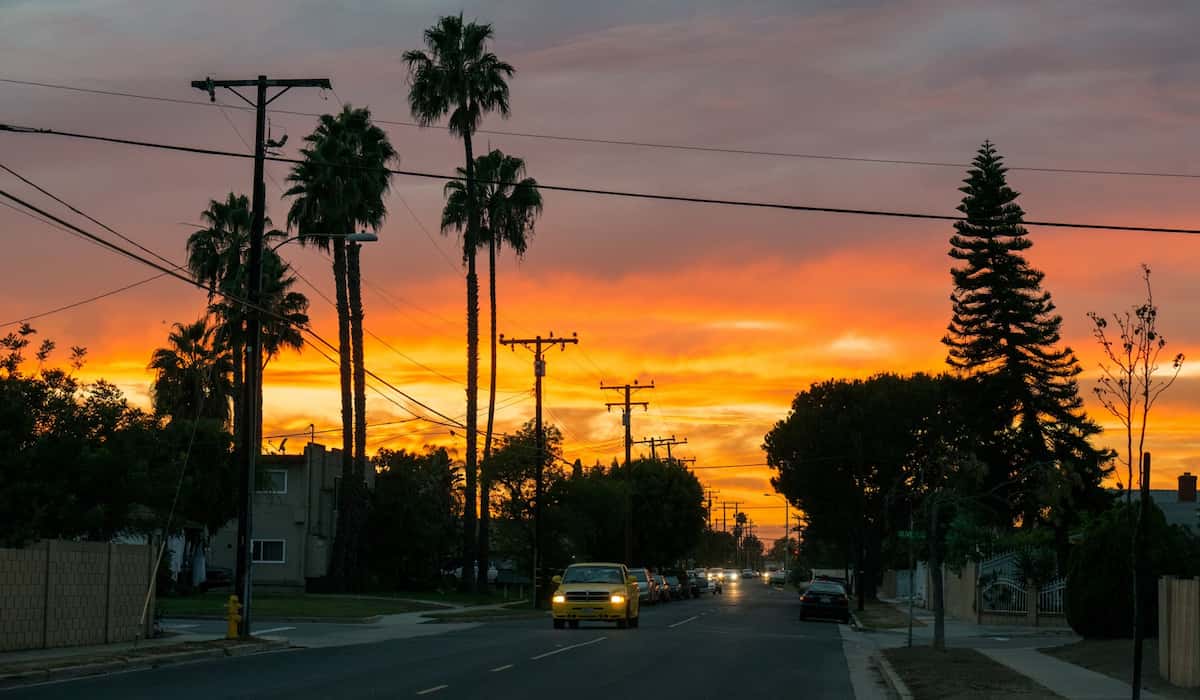 Best Cities to Set Up a Startup Company in the World

There’s no doubt that Silicon Valley is still at the top of the list when it comes to startup business success. It’s followed closely by New York and London, which has recently surged in the rankings.

Knowing the best cities for startups is a must if you are thinking about trying your hand at business ownership and want to give your budding business the best chance possible.

Keep reading to learn what these are. 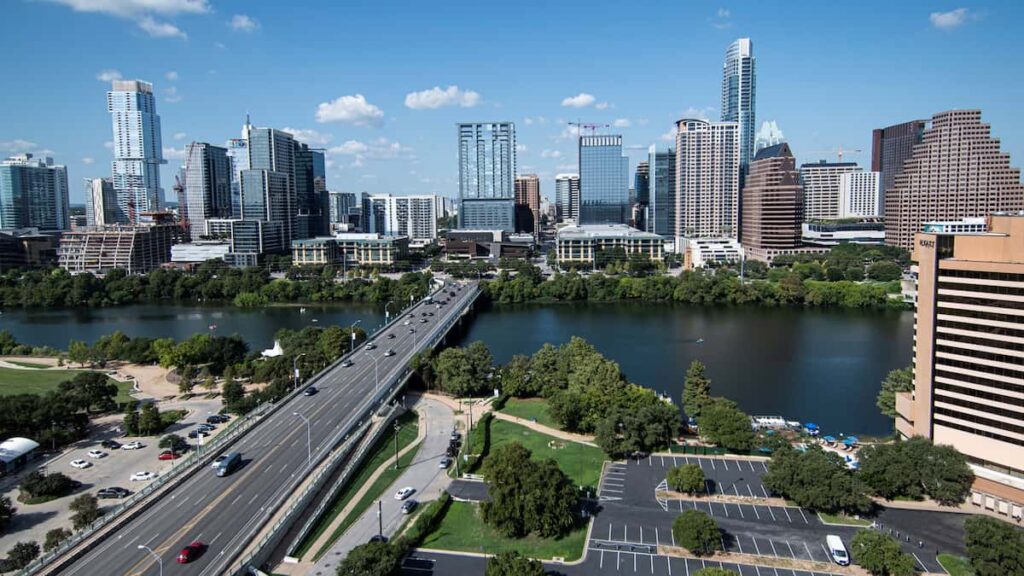 Some sources rank Austin, the capital of Texas, as the best place in the U.S. to start a business. That’s because Austin grew startup companies faster than every other city in the country, besides Washington D.C.

One factor that is believed to contribute to this growth is the presence of the University of Texas at Austin, along with influence from other universities. Austin is well-known for having an educated workforce.

This has led to Austin becoming a real hotspot. Employers and those interested in growth industries find the smart, youthful energy appealing, and there’s plenty of it here.

Another benefit of Austin is its affordability, which is much more appealing than what you would pay to have a startup in these countries.

For example, there’s no personal income tax, and the state has a corporate tax rate of zero. This makes it much more affordable for business owners to build a business in the city.

London is one of the only cities in the top five ranking for entrepreneurs and startup businesses that aren’t located in the United States. That shows how unique this global hub really is.

After Brexit, there were some worries, with many people believing the startup ecosystem would be affected. However, this did not significantly impact the city, and it is still considered a popular option for startup companies from all industries.

While the tourism, sun, and sand of South Beach may seem a bit off-putting for small businesses, don’t be fooled. Miami is considered one of the most entrepreneurial cities in the U.S., with a startup density of 107.8 per 100,000 people each year.

Not only is the city home to new businesses, but big-name companies, such as Apple, Google, Facebook, and Twitter, have offices here too. In fact, 139 companies found on the Inc. 5000 list of fast-growing private companies are in Miami. 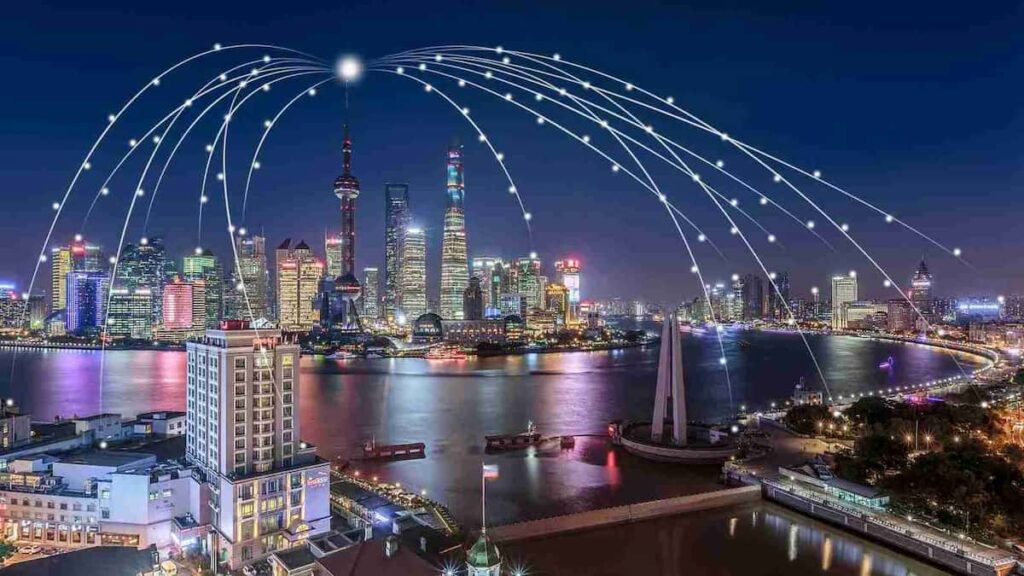 China has recently climbed up the ranks when it comes to the best countries for startups. Starting as a low-tech, developing country, today, it is considered an innovative technological powerhouse.

Many entrepreneurs in Shanghai consider the city a smart alternative to Beijing.

China’s geopolitical situation is changing, which means that the startup ecosystem will likely be integrated around the globe in the future.

Moscow is another hotspot for startup companies.

While the startup ecosystem of Russia is not well-known in the west, it is starting to demand global attention thanks to the huge pool of talented and qualified founders.

The government in Seattle is extremely supportive of startup companies. In fact, the Only in Seattle is an initiative that provides seed money to startups in local business districts.

As a result, it makes a smart option for entrepreneurs who are looking for support as they get their venture off the ground.

As mentioned above, when it comes to startup success, Silicon Valley is considered the “gold standard.” The huge support network and funding potential make this a smart location to open a startup company.

One of the biggest challenges of starting here is living up to the reputation of some of the other all-star startup founders, such as Steve Jobs and Mark Zuckerberg.

To date, Tel Aviv has the highest density of tech startups in the world. Most of the startups here rely on advertising for revenue.

Additionally, most of the companies are focused on smaller tech-driven markets rather than big market schemes.

The huge shadow of Hollywood and the bigger entertainment industry made it difficult for many L.A. startups to gain traction for several years. Today, though, this is changing.

Thanks to L.A.’s extremely visibility on the West Coast, startups are achieving huge successes.

With a sudden proliferation of the internet, technology-based startups, and plenty of angel investors, the entrepreneurship spirit in the city has been reignited. 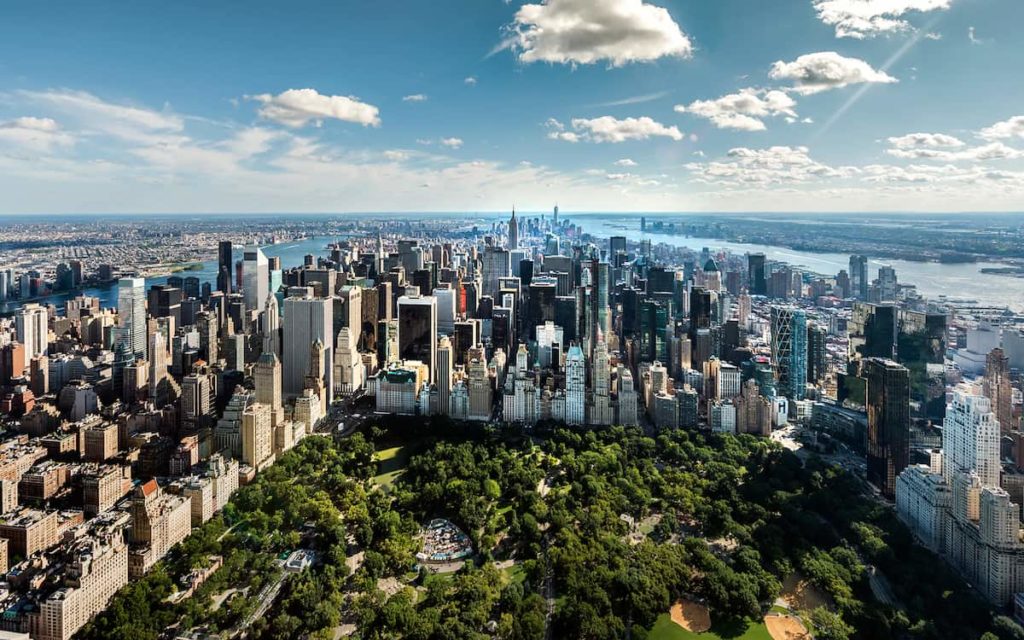 If you are interested in founding your startup business on the East Coast, New York is the place to be. Here, there have been countless now successful startup stories.

If you are interested in conquering the world of e-commerce, then New York may be a better option than Silicon Valley. Women also tend to do especially well here.

Getting to Know the Best Cities for Startups

When it comes to the best cities for startups, you have several options to consider. Each of the cities on this list provides you with the tools, resources, and support needed to build a successful company.

The key is to research the options and find the location that best suits you and your venture. While it takes time and effort, it will be well worth it when your business is successful.

If you are searching for more helpful information and resources, be sure to check out some of the other blogs on our site. We post often to help ensure you stay informed.

The Best Types of Strains for Sleeping 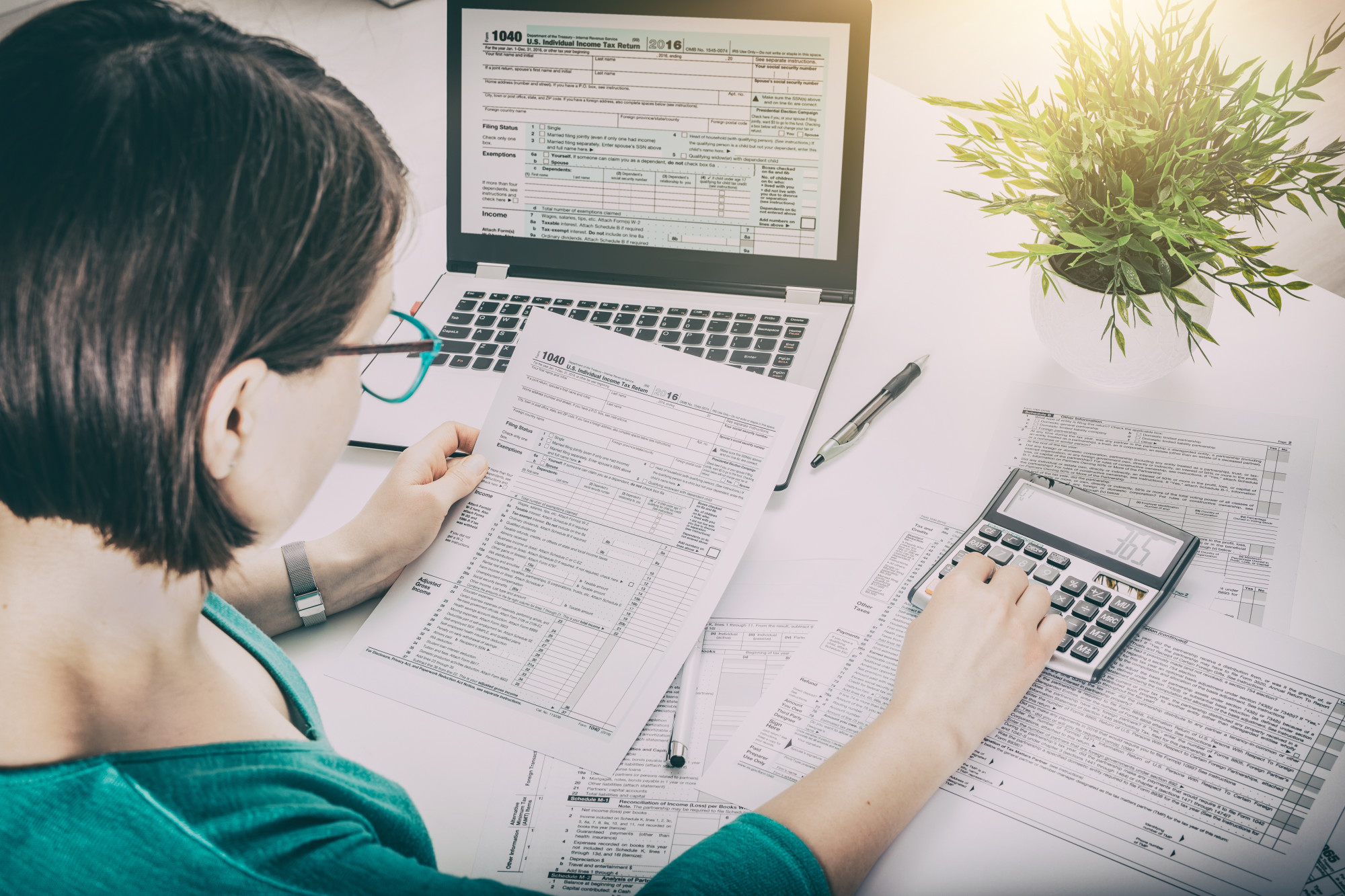 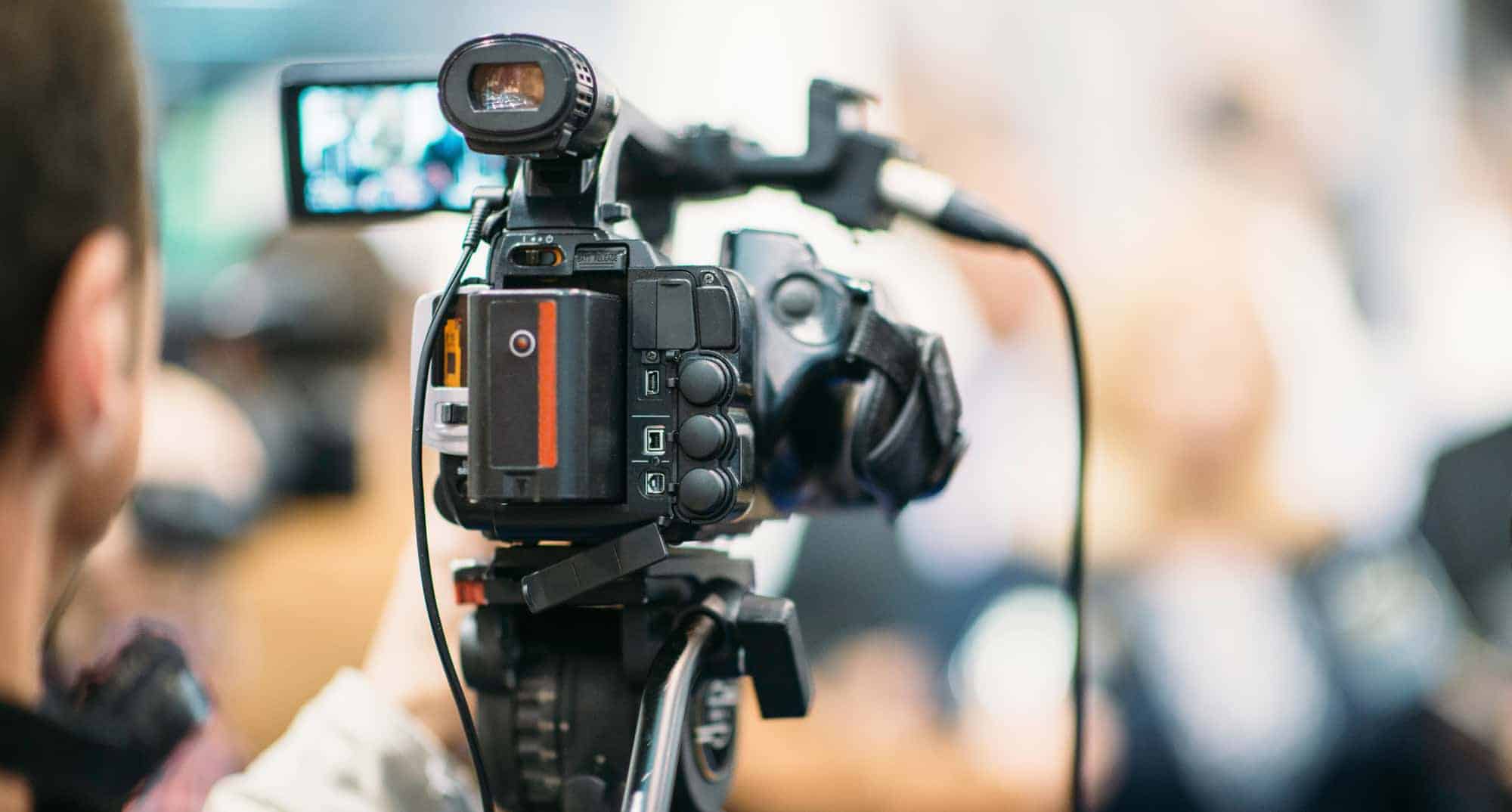