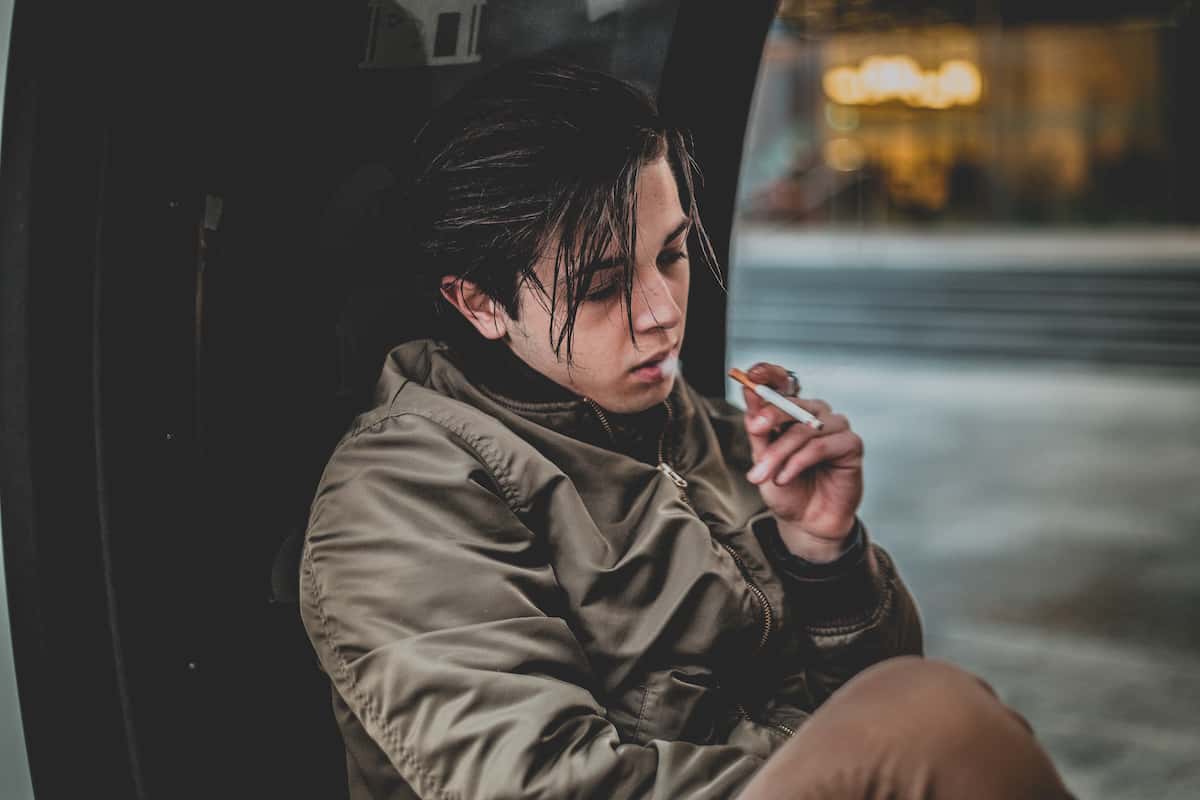 Benefits of Smoking CBD Hemp in the Human Body

CBD can be consumed in many different ways. It can be ingested orally as CBD oil or infused edibles, applied topically, vaped, and even smoked like a cigarette or joint. Read on to find out about the benefits of smoking CBD hemp in the human body to learn why this method of consumption remains popular despite consumers’ many options.

Check the details below

Smoking CBD hemp is the quickest route of delivery for its beneficial components. Consumers can purchase hemp raw hemp flowers, but many who are new to smoking prefer to buy Pure Relief pre rolled joints. All forms of smoked CBD hemp will produce almost immediate effects since cannabinoids that are inhaled instead of ingested orally can make their way directly to the brain without interference from the circulatory system.

Smoking also increases the bioavailability of substances, including CBD. When CBD is ingested using other methods, it can’t be absorbed completely due to the first-pass metabolism, which reduces the concentration of a substance before it can reach the circulatory system. Smoking increases bioavailability by bypassing the first-pass metabolism and introducing CBD directly into the bloodstream. It then reaches peak concentrations within just three minutes of consumption.

A Natural Alternative to Vaping

It used to be the case that consumers assumed vaping was healthier than smoking, but this theory has been called into question in recent years. Last year, the CDC and FDA were forced to investigate an outbreak of vaping-induced lung injuries, and as of February 2020, almost 3,000 Americans were hospitalized or killed after vaping tobacco, marijuana, or CBD.

Health experts believe that the lung disease, sometimes referred to as EVALI, was caused by inhaling vitamin E acetate, but most recommend staying away from vaping products altogether, especially when natural alternatives are available. Hemp pre-rolls contain no additional ingredients, which means there is no risk of developing vaping-related lung injuries.

CBD can reduce chronic inflammation, which contributes to pain, stiffness, and achy joints. Smoking CBD hemp will provide almost immediate pain-relieving results while eating it or applying it topically means that it will take longer for its beneficial cannabinoids to enter the body. This is true whether consumers are suffering from simple headaches or serious chronic inflammatory disorders.

May Help With Cigarette Addictions

Some studies have shown that smoking CBD hemp may help cigarette smokers quit. One study performed by the University College of London showed that it can reduce the number of cigarettes smoked by almost 40%. That’s good news for cigarette smokers since CBD is much less harmful to the body than nicotine and is not addictive.

Unlike smoking CBD-heavy marijuana, smoking CBD hemp does not produce intoxicating effects. Since hemp-based CBD has a THC concentration of 0.3% or less, it doesn’t get consumers “high.” Instead, it just makes people feel calmer, reduces their anxiety, and helps them manage their pain by interacting with the body’s natural endocannabinoid receptors. This makes it a much better option than smoking joints for those who live in states where marijuana remains illegal or who don’t want to take psychoactive drugs.

There are many ways to ingest CBD, but for those who want almost immediate relief, smoking is a good choice. Keep in mind that while smoking any substance can negatively impact the lungs, pure CBD pre-rolls contain no additives, so they produce a more natural smoking experience.

Employed and Unemployed Rights and Benefits