5 Major Benefits of Having a Medical Marijuana Card

California was the first of the United States to legalize medical marijuana in 1996. Since then, 32 states and the District of Columbia have legalized marijuana for medical use.

Now, more than 2 million people in the United States have a medical marijuana card. Using marijuana medicinally has many physical and mental health benefits.

The negative connotation that still surrounds marijuana can make it difficult to try it medicinally. And if you’ve tried it recreationally, you may wonder why you would have any reasons to get a medical marijuana card.

Marijuana can aid in a wide range of symptoms varying from migraines to chemotherapy for cancer patients. Whether you have a chronic illness or mild annoying symptoms, you can benefit from medical marijuana.

The active chemicals in marijuana are called cannabinoids. These are very similar to the chemicals in the human brain involved with pain and appetite.

When you use medical marijuana, these cannabinoids work with your brain and your nervous system to change message reception. This is why it can reduce pain, stress, anxiety, and inability to eat.

One of the main benefits of a medical marijuana card is that it protects you from the law. If you live in a state that doesn’t allow legal recreational use, a medical card can save you from possession charges.

In some states, you could face felony charges for having a certain amount of marijuana. If you want to enjoy marijuana in a state that hasn’t legalized it recreationally, a medical card is the way to go.

While there are many benefits of a medical card, one of the best is the money it will save you. If you live in a recreationally legal state, marijuana is heavily taxed.

In some states, medical marijuana cardholders are exempt from those taxes. Depending on where you live, a medical card can end up saving you over 25% in tax fees.

Having a medical card can also save you from having to pay for expensive prescription drugs. Buying at a dispensary could cost less than having to buy prescriptions from a pharmacy.

If you live in a recreationally legal state, there’s a limit on the number of cannabinoids you can purchase at one time. With a medical marijuana card, that limit is higher.

This can do wonders for those who look to alleviate serious symptoms. If you don’t use much, it can also save you money by being able to buy in bulk.

Recreational marijuana is only legal to purchase if you’re 21 or older. In some states, you only need to be 18 to have a medical marijuana card.

This is great for younger patients who can benefit from medical marijuana. Some states can even give medical cards to minors with the approval of a legal parent or guardian.

Now you know the top five benefits of having a medical marijuana card. All that’s left to do is apply for one today.

Be sure to check out our blog for more helpful tips. From beauty and wellness to health and fitness, we’ll update you on the latest news.

Why Doing Good is Good for Business

How to Combine PDF Files Without Acrobat? Combine Two PDFs in Mac or PC 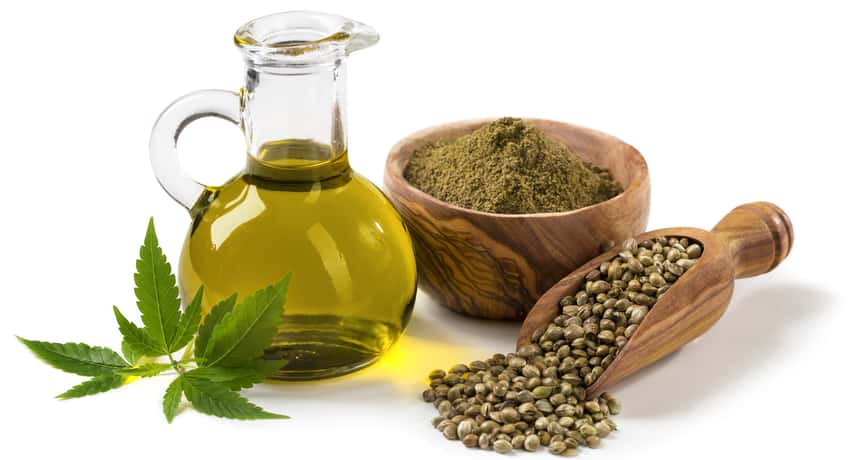