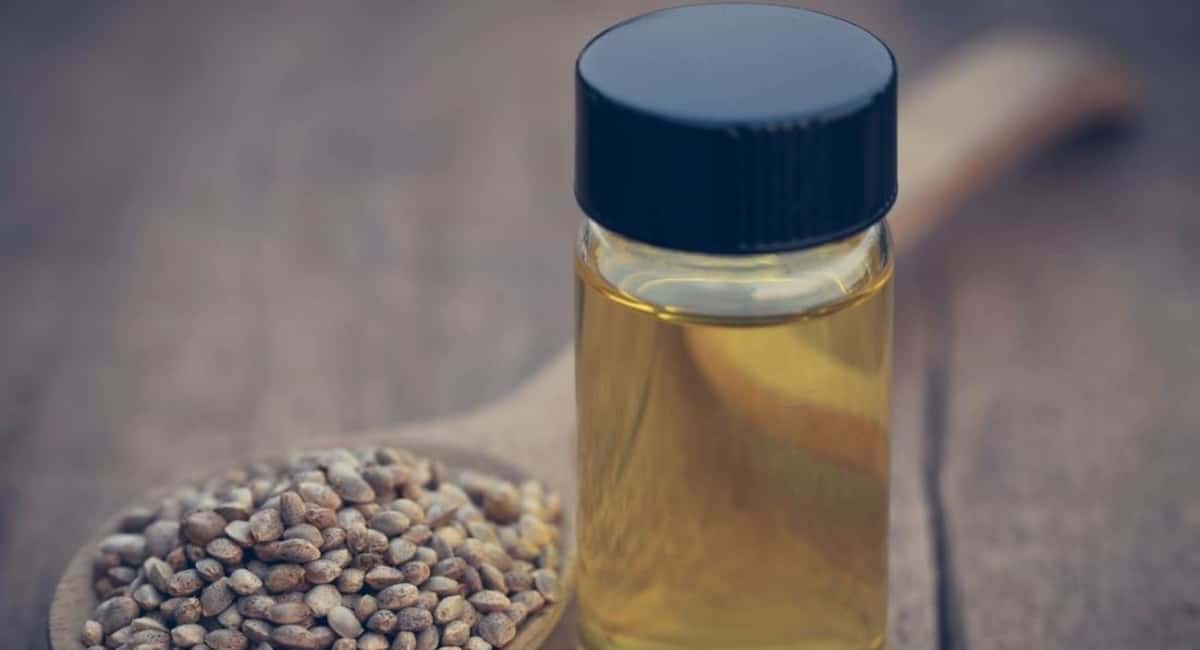 What Are The Benefits Of CBD Oil In Pain Treatment

Pain is a very normal reaction of your body to an illness or injury. Once the body has healed, it stops hurting. However, in some cases, the pain just doesn’t go away even though the apparent cause for it has been long gone. When the pain continues for 12 weeks or more, it is termed as chronic pain. Chronic pain can take a toll on your physical and emotional well-being. There are painkillers to manage the pain but these not only create an addiction in the body, which then requires that you eat more of that medicine to achieve the same effect, but they may also lead to many uncomfortable and negative side effects and health risks. Then do we have a solution?

CBD oil has been shown to show promising results in the treatment of chronic pain. The best part is that it is not known to affect your liver, kidneys or stomach adversely when used for long-term and is thought to help relieve chronic pain, in part, by reducing inflammation.

The use of cannabis for pain goes back to ancient China, according to a report published in the journal Cannabis and Cannabinoid Research. The use of CBD oil to relieve pain has been a practice for centuries but only recently has the medical research become highly interested in the subject. There are numerous reoccurring pains that are known to be reduced by its use.

Now the question is why is CBD oil so effective in relieving pain? The secret lies in the body’s own endocannabinoid system.

CBD is one of the many cannabinoids’ compounds. It is not like THC (tetrahydrocannabinol) which is known to give the user a ‘high’ in the form of an instant euphoria or any other psychoactive reaction. The ECS system or the endocannabinoid system of the human body sends a message about cannabinoids presence. The ECS system manufactures its own cannabinoids which are known as endocannabinoids. It is this ECS that controls the bodily functions of pain, sleep and immune system reactions. When tetrahydrocannabinol penetrates into the human body, it feels a certain high as the endocannabinoid receivers of the body come into play. This manufactures dopamine which are happy chemicals by kicking in the rewards system of the body and which helps the body feel less pain and more relief.

Chronic Pain of any sort can be very tough to endure. Numerous studies and trials have shown that Cannabis does reduce chronic pain and inflammation in adult users. It has also been discovered that the human body does not easily build tolerance of CBD with time, so the patient does not have to keep increasing the dosage to reduce pain.

Multiple sclerosis or MS affects the brain and nerves. It is a known autoimmune disease that can cause muscle damage, constant spasms and pain in the body. A study has shown that the use of CBD can reduce the spasticity levels that people feel. However, you must only use high-quality and pure CBD oil from authorized shops or sites like The Vape Mall.

When it comes to Arthritis Pain, recent lab research done on animals has shown that the use of CBD reduces the inflammation, minimizes the signals of pain and also has lesser side effects than other medications.

Side effects of CBD oil

A doctor’s consultation is recommended before a patient first uses CBD oil. Though it has far fewer side effects than other treatments, some people do have reactions to its use. An amendment in appetite, diarrhea, feeling tired, change in weight, making others simultaneously used the medicine more or less effective and even some lung issues have been seen in some users.

Studies of CBD oil and pain relief have proven very promising. CBD can provide an alternative to people who have chronic pain and are dependent on more dangerous, addictive drugs such as opioids. But there needs to be more research to verify the analgesic benefits of CBD oil.

How to Take Care of Fall Trees and Shrub

Making A Splash At Events With A Step And Repeat Banner