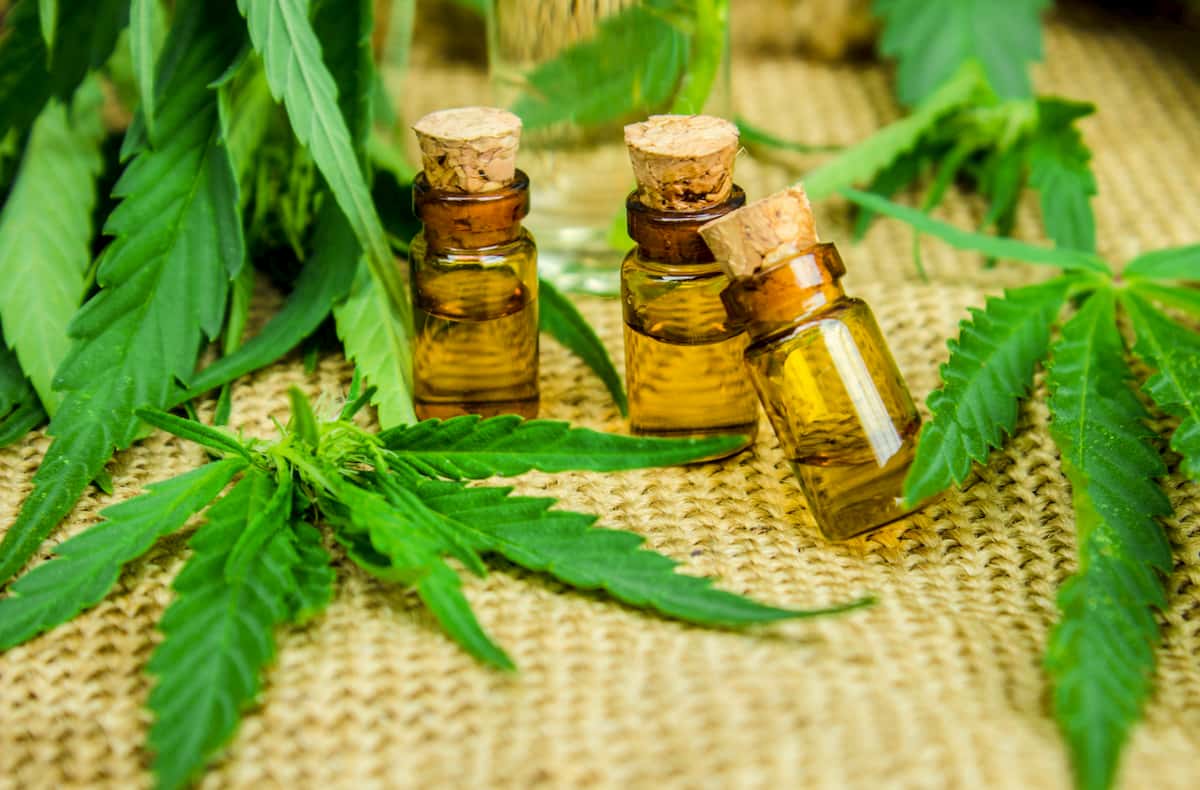 Benefits of CBD Flower: What Is It Used to Treat?

Did you know that 1 out of every 7 adults uses CBD products? There is a reason that CBD is used by so many people and a reason that it became legalized. The reason is that there are countless benefits of CBD flower.

Scientists have learned that CBD is great for relieving pain. CBD helps because it has an impact on the neurotransmitters that bind to cannabinoid receptors. These are called endocannabinoid and they help reduce inflammation and have the ability to interact with neurotransmitters.

There are many people that suffer from anxiety and depression that have found CBD helpful. Instead of opting for pharmaceutical drugs, people are choosing CBD because they have found it to not be addictive. Also, they do not experience the symptoms that come with most pharmaceuticals, like insomnia, headaches, drowsiness, and agitation.

CBD has also been used to treat children that have insomnia and anxiety. These children found great success with CBD treatments and they also had success with any post-traumatic stress disorder.

Another benefit of CBD is that it can treat neurological disorders like multiple sclerosis, Parkinson’s, and epilepsy. Because CBD has the ability to act on the endocannabinoid system it has shown to also work for those that are suffering from certain neurological disorders by reducing things such as muscle spasticity.

Those suffering from seizures, CBD showed to reduce the seizure activity greatly compared to those that did not take CBD during the study. The seizures were reduced by an average of 36.5%.

Symptoms that are related to cancer such as pain, vomiting, and nausea have shown reduced symptoms when using CBD. CBD might also help reduce the nausea and vomiting that comes with chemotherapy.

There was a study done where nine healthy men took one dose of 600 mg of CBD and found that the resting blood pressure was reduced. Those that took the placebo did not have the same results when it came to their blood pressure.

There are many that suffer from acne in both teen years and adult years. Studies have found that CBD might be able to treat acne and reduce it because of its anti-inflammatory properties. CBD also has the ability to reduce the production of sebum in the body.

It prevents the sebaceous gland cells from secreting extra oils which can cause the skin to clog up and it leads to acne.

CBD has shown in different studies that it might be able to protect the brain from diseases such as dementia, and Alzheimer’s because of its ability to prevent free radical damage. CBD can protect the cells that are found in the brain and it can also generate new cells.

It is seen as a natural way to promote brain health because it has strong antioxidant properties.

We want to make sure that you are also aware of some of the side effects that might come with using CBD. Thankfully there are no major risks but being informed and prepared ahead of time is best.

Sometimes you might experience dizziness, withdrawal symptoms, hallucinations, or depression. These are not common side effects and usually occur when the CBD product has more THC than the legal amount.

The best recommendation when you first begin to use CBD is to start with the lowest dosage possible and work your way up. This will help you see whether or not your body has a reaction.

If you are worried about CBD showing up on a drug test at work that is a normal concern. There are some CBD products that contain tiny traces of THC which is called full-spectrum hemp extracts.

CBD drug testing is not as common as THC testing but if you do not buy high-quality CBD products you can end up with too much THC in your body causing you to fail a drug test. Most companies do not bother looking for CBD compounds because they do not cause any physical or mental impairment.

Now You Know the Benefits of CBD Flower

As you can see there are so many benefits of CBD flower. If you have been considering using CBD but have been worried about feeling “high” you have nothing to worry about as long as you buy from a reputable source. The THC amount will be so low (less than .3%) when it is a legal company selling and producing the CBD product that you won’t have to worry.

Now you can make an informed decision whether you want to try CBD or not. You can always try it and see if it’s for you.

Did you find our article useful today? Please come back soon to always stay in the know.

6 Reasons Why You Need a CBD Oil Massage (Now!)