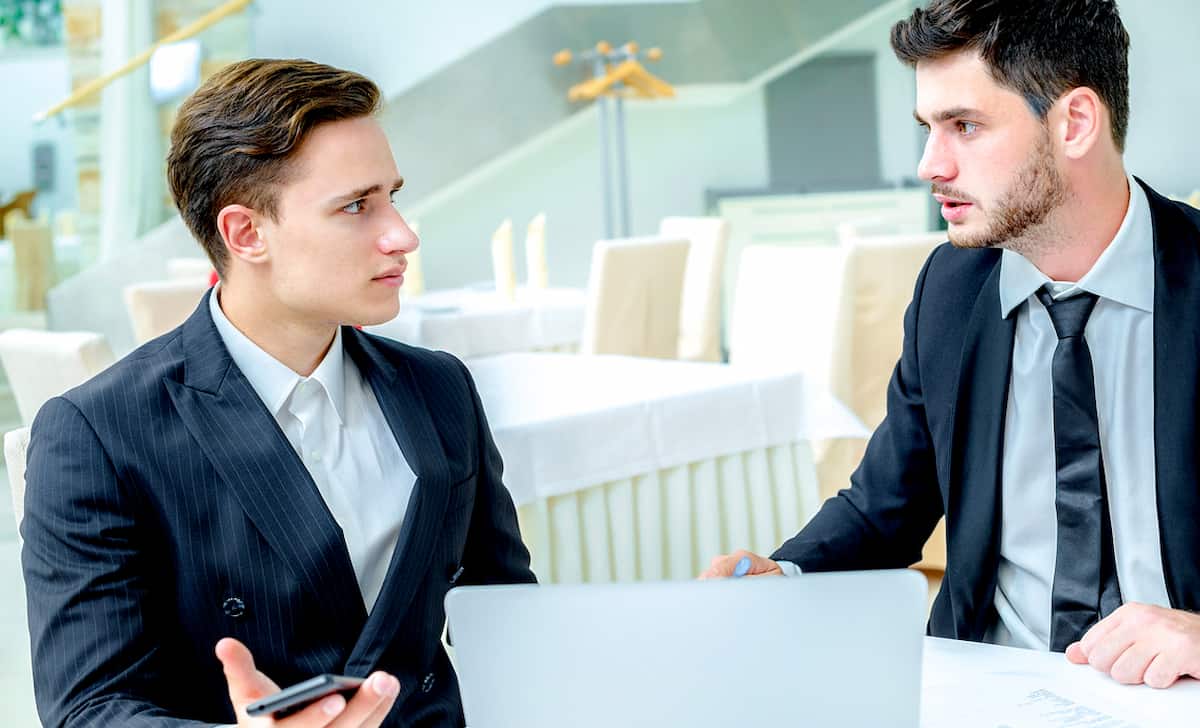 The Benefits Of Alternative Dispute Resolution

Contrary to popular belief, attorneys spend little time in court representing their clients before a judge and jury. Most of their time is devoted to settling cases before they reach court, in a process known as alternative dispute resolution. While there are several ADR types, the three that most lawyers use are conciliation, mediation, and arbitration.

Although they all aim to resolve a legal dispute without resorting to presenting the case in court, each works somewhat differently. Sometimes, a judge will order parties to a case to utilize ADR to reach an agreement on settling a dispute resolution or conflict. Only if this fails will a jurist allow the case to proceed through the courts.

Here Are Some Of The Benefits Of Using ADR

One of the most frustrating parts of an encounter with the legal system is how slowly it works. Unlike what you have seen on television, cases do not go to court right away. It can take months or even years before a case makes it onto a court docket. You and your attorney have no control over this and must submit it to the court’s will.

The point of dispute resolution is coming to an agreement that resolves the matter between two parties. Think of an accident claim as an example. Proceeding to court to sue an insurance company for injuries and medical treatment means that you will not see a cent until the case is over. By the time you see any money, the debt incurred in dealing with medical bills could well have crippled you financially. ADR takes far less time than taking a case to court. Your chances of having the matter resolved within months are far better if you elect to utilize ADR.

Retaining an attorney is an expensive business. Most charge by the hour, and few cap their bill. You will be charged for every minute your attorney spends on the case, including any emails they send, calls they make, investigations they conduct, or court appearances they make. These amounts pile up into a mountain of legal bills, and you will be responsible for them, win or lose. In some instances, people have won a case in court and received a settlement figure, only to have to hand most of it over to their lawyer for services rendered.

While it is still in your best interests to retain a lawyer’s services during an ADR process, it will cost you significantly less money. Cases make it to the dispute resolution stage far quicker and tend to take less time to present to a neutral third party. With much less time spent on your case, your attorney’s fees will be lower.

Going to court is a gamble that some clients would be ill-advised to take. Sometimes, cases are not as straightforward as they seem. What starts as a sound case can soon go off the rails if a witness changes their statement or something happens that makes the jury swing in favor of your opponent. Having walked in with a claim of thousands of dollars, you could walk away with nothing except lawyer’s bills that must be paid.

Many clients feel a greater sense of control when utilizing ADR. As it is designed to come to an agreement, there is a lot more compromise and negotiation involved. Therefore, it is not always a win-lose scenario, and there is a greater chance that all parties will walk away with a sense of having been involved in a give-and-take situation. Going back to the accident example, an insurance company might be satisfied with paying slightly less than what you initially claimed, and you will have sufficient funds to pay your bills. 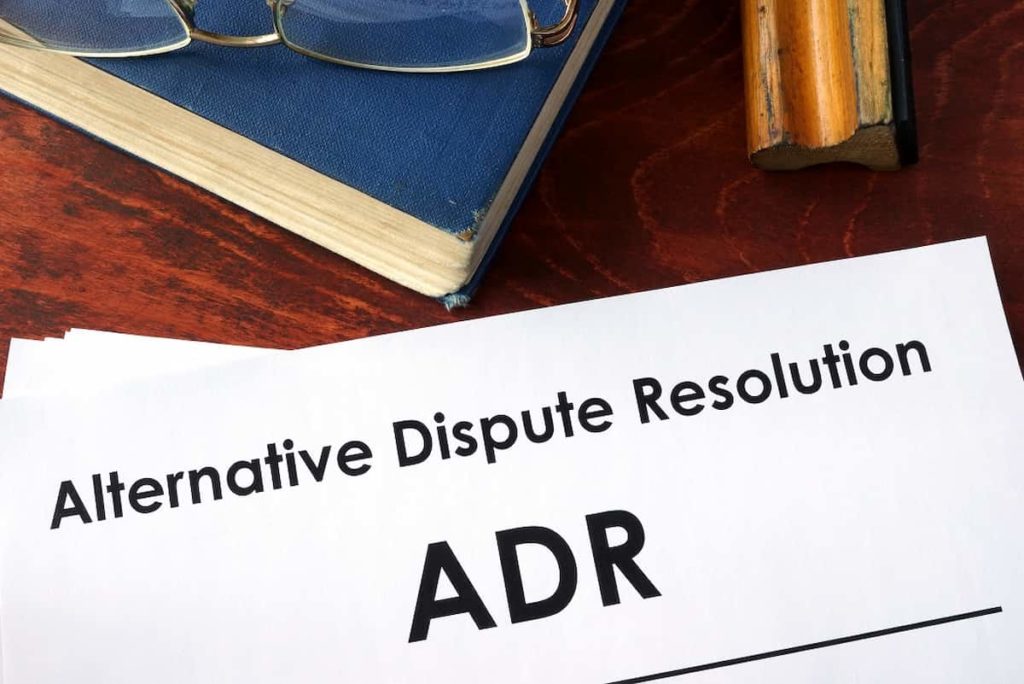 ADR settings are far less formal than court appearances. This allows all parties to present their cases without worrying about procedural matters as in court. Naturally, it is not a free-for-all, but the third party will allow everyone some leeway in how they put forward their side of the story.

Court appearances can be overwhelming due to the gravitas a courtroom presents. Many clients crumble under the pressure of having to testify before a judge and jury. Juries may adjudicate a case with an innate bias, which can be avoided if you opt for ADR. 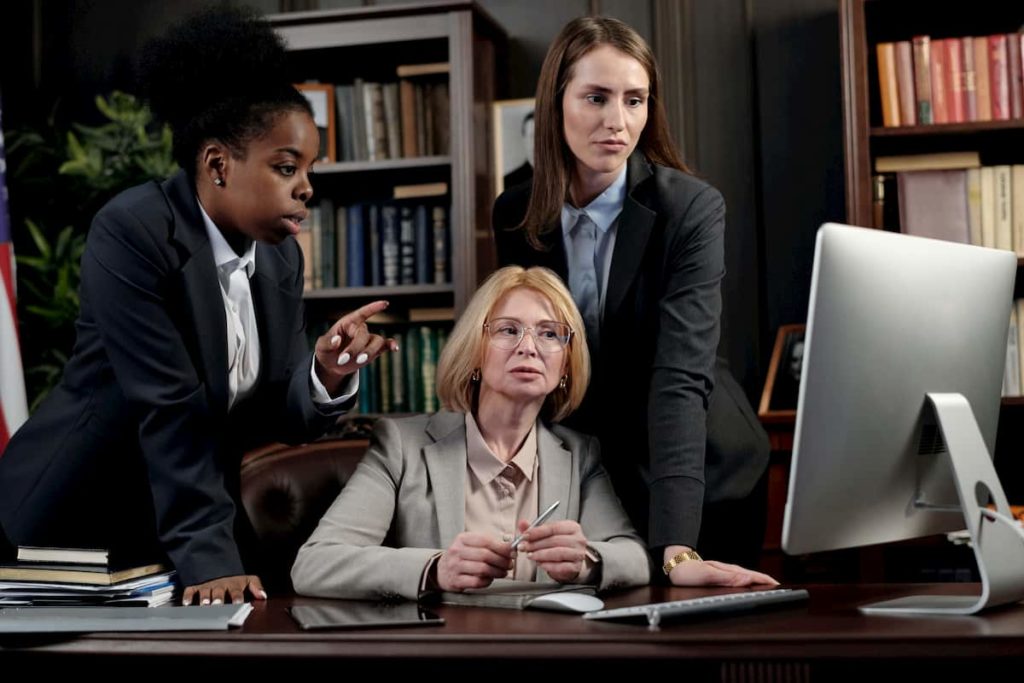 Many institutions offer dispute resolution classes for law students. These classes prepare students for the realities of ADR and how to approach it. During the course, students get to participate in real-world ADR situations and learn valuable lessons from others.

If your attorney advises you to choose ADR, ask about their qualifications and experience in this field. It is your right to ensure that an attorney can represent your best interests with skill and any requisite knowledge that will work in your dispute resolution. 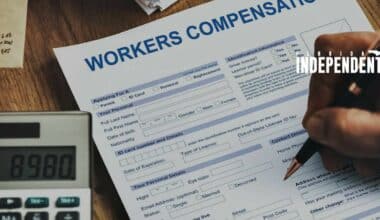 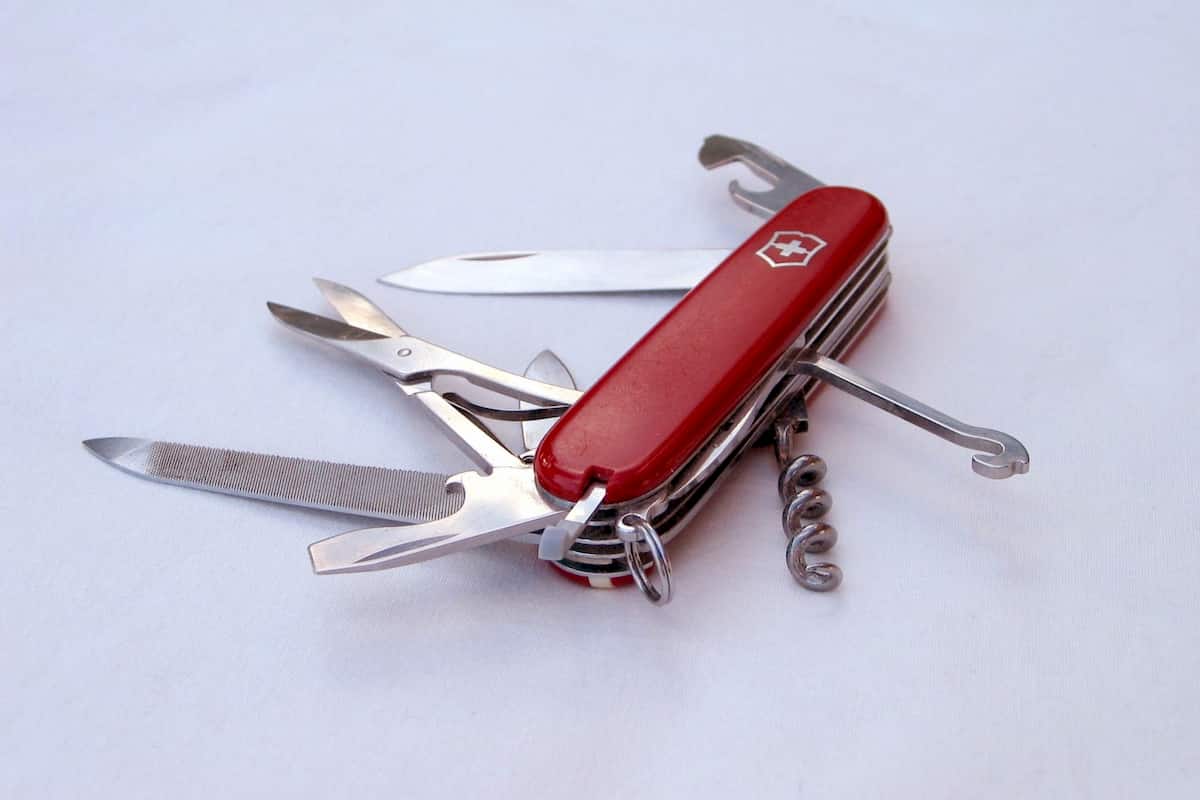