As it prepares to resume foreclosure cases in 23 states, including Florida, Bank of America has acknowledged errors in foreclosure documents for the first time, the Wall Street Journal reports.

The Charlotte, N.C., lender discovered errors in 10 to 25 out of the first several hundred foreclosure cases it examined starting last Monday. The problems included improper paperwork, lack of signatures and missing files, said people familiar with the results. In certain cases, information about the property and payment history didn’t match.

Still, those errors are unlikely to derail the foreclosures, according to the paper.

The day after the bank began its comprehensive review of all documents, CEO Brian Moynihan told analysts on an Oct. 19 conference call that “the teams reviewing the data have not found information which was inaccurate, which would affect the plain facts of the foreclosure,” such as whther the customer was actually delinquent on the loan. The errors uncovered so far support Mr. Moynihan’s statement, bank officials said, and all mistakes are being corrected before the bank resubmits documents to the courts.

As Gretchen Morgenson wrote Sunday in The New York Times, shoddy or missing paperwork is more likely to pose problems for banks in legal wrangling with investors who bought securities consisting of bundled-up mortgages, as opposed to the foreclosure proceedings themselves.

For example, according to a court filing last year by the Florida Bankers Association, it was routine practice among its members to destroy the original note underlying a property when it was converted to an electronic file. This was done “to avoid confusion,” the association said.

But because most securitizations state that a complete loan file must contain the original note, some trust experts wonder whether an electronic image would satisfy that requirement. 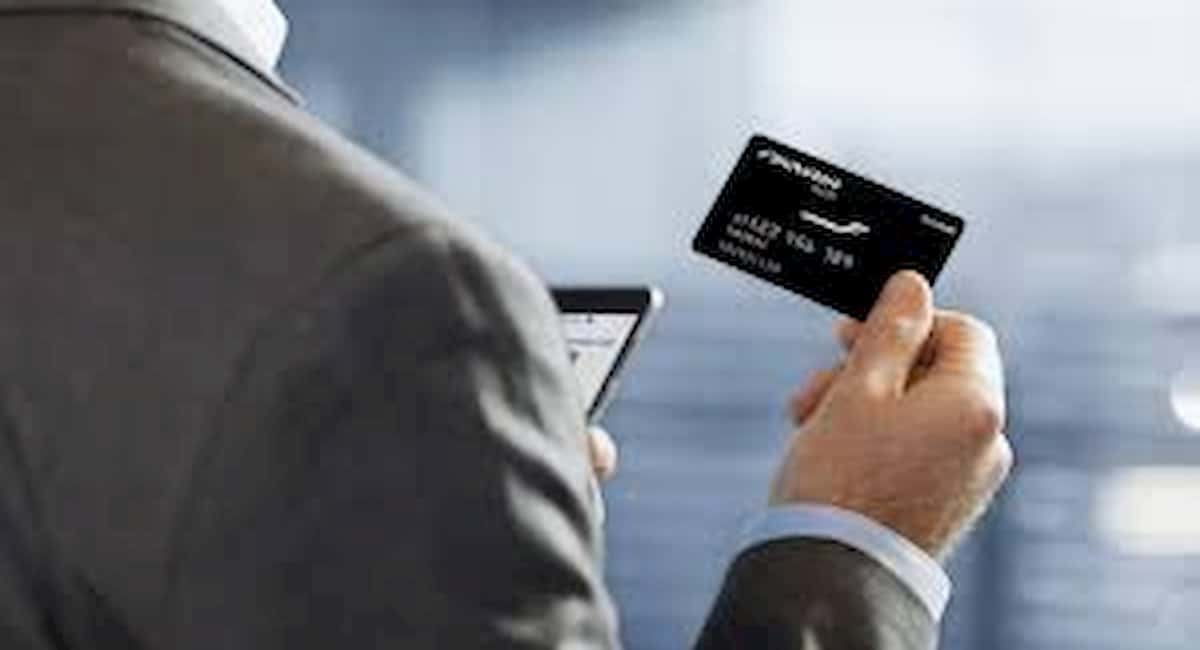 Read More
In a letter to the editor printed in last week's St. Petersburg Times, Sen. Marco Rubio, R-Fla., picked up a recent conservative meme that blames Bank of America's new debit card fees on federal regulations.
OOldPolitics
The Florida Supreme Court ruled today to prevent three ballot measures that were proposed by the Florida legislature from appearing on the state's November