Last weekend’s tax day tea party rallies in Iowa and South Carolina featured Tim Pawlenty and Michele Bachmann, respectively, and by all accounts, attendance at the events was off. Bachmann carries the tea party mantle, although some activists resent her de facto leadership title, while Pawlenty is having trouble garnering the support of tea partiers even at his own events.
0
Shares
0
0
0
0

Last weekend’s tax day tea party rallies in Iowa and South Carolina featured Tim Pawlenty and Michele Bachmann, respectively, and by all accounts, attendance at the events was off. Bachmann carries the tea party mantle, although some activists resent her de facto leadership title, while Pawlenty is having trouble garnering the support of tea partiers even at his own events.

In Iowa, Pawlenty and fellow presidential contender Herman Cain greeted about 200 tea party supporters in Des Moines at a  Sat., April 16, gathering of tea partiers, according to the Associated Press. Last year, the rally drew an estimated 2,000. Last weekend’s event was chilly, windy and wet, which may have hampered attendance.

The Union Leader put Pawlenty’s April 15 rally in Concord, N.H., at about 300 people, which is in line with 2010, when the Boston Herald put the number at “hundreds.”

Bachmann drew a similarly small crowd at an appearance in Columbia, S.C., at a Monday afternoon tax day event for tea partiers. CBS News estimated the crowd at about 300.

Will Forks, a prominent South Carolina blogger, wrote, “Only 300 people (including a horde of Palmetto political operatives) attended the event in downtown Columbia, S.C. – which is a generous estimate in our book. That attendance figure – confirmed by other media outlets – amounts to less than one-tenth the size of multiple crowds that have gathered at the S.C. State House in recent years in support of parental choice.”

He added, “It’s also roughly a tenth the size of the crowd that attended this same event in 2009.”

That blog post allegedly drew fire from Bachmann’s people, which prompted a terse response from Forks on Twitter:

@michelebachmann’s people are pissed at me for not showing her any love. awwww. puddin. draw more than 300 people next time

The low attendance at the Pawlenty and Bachmann events mirrors a national trend over the tax day weekend. Rallies across the country saw significant drops in tea pary attendance.

While Bachmann and Pawlenty failed to draw large crowds of tea partiers, they are also facing some grumbling from tea party leaders.

Bachmann’s coopting of the tea party name for her potential presidential campaign isn’t sitting well with some locals. In January, the Tea Party Patriots of the Twin Cities sent out a statement saying:

Please call Michele Bachmann’s Office and tell her that she does not speak for the Tea Party. Michele has announced she will be giving the “Tea Party Response” to the President’s State of the Union Address. The Tea Party Patriots Organization is a grass roots organization. One person has no right to speak for the whole organization.

And just before Bachmann’s appearance in South Carolina, the Original Tea Party of Minnesota sent out a message stating:

If the tea party is just the GOP, it is like a one legged dog! Don’t let the GOP continue to cut off the legs of this old dog! The tea party was supposed to be NON PARTISAN and for the PEOPLE! Not for Michele Bachmann and the GOP to use as a vessel for their candidacies! Is your tea party a ONE LEGGED DOG?

Pawlenty has had his own tea party problems. The New Hampshire Tea Party Coalition recently criticized Pawlenty over the International Baccalaureate program in some Minnesota schools. Some tea partiers view I.B. as an extension of the United Nations, which they say is eroding U.S. sovereignty.

“Treacherous or clueless, his lack of understanding of this program run by the UN and designed to promote ‘world government’ to our students, will likely be fatal to him in the primary,” the group wrote on its blog.

As the National Review noted at Pawlenty’s tea party appearance in Boston, he has lukewarm support from tea party activists. 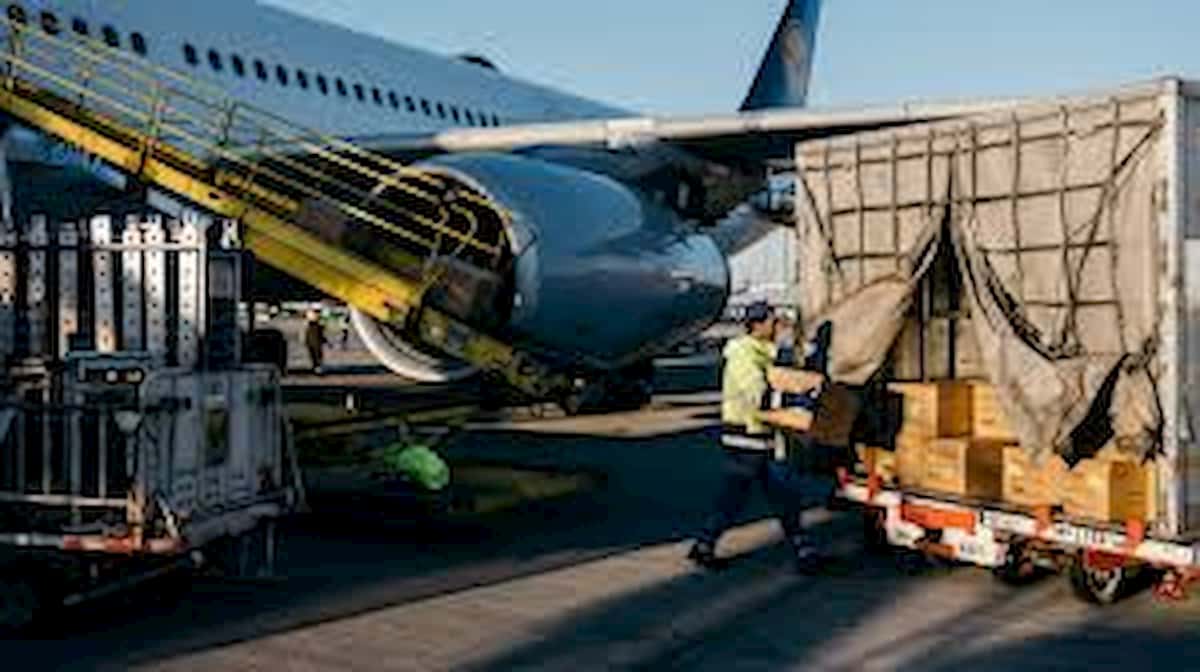 Read More
Florida had the second highest number of mass layoff actions in the nation during the month of August, according to a U.S. Bureau of Labor Statistics summary released today.
OOldPolitics
Via The Miami Herald’s Naked Politics: The 11th District Court of Appeal in Atlanta reversed a Florida court…