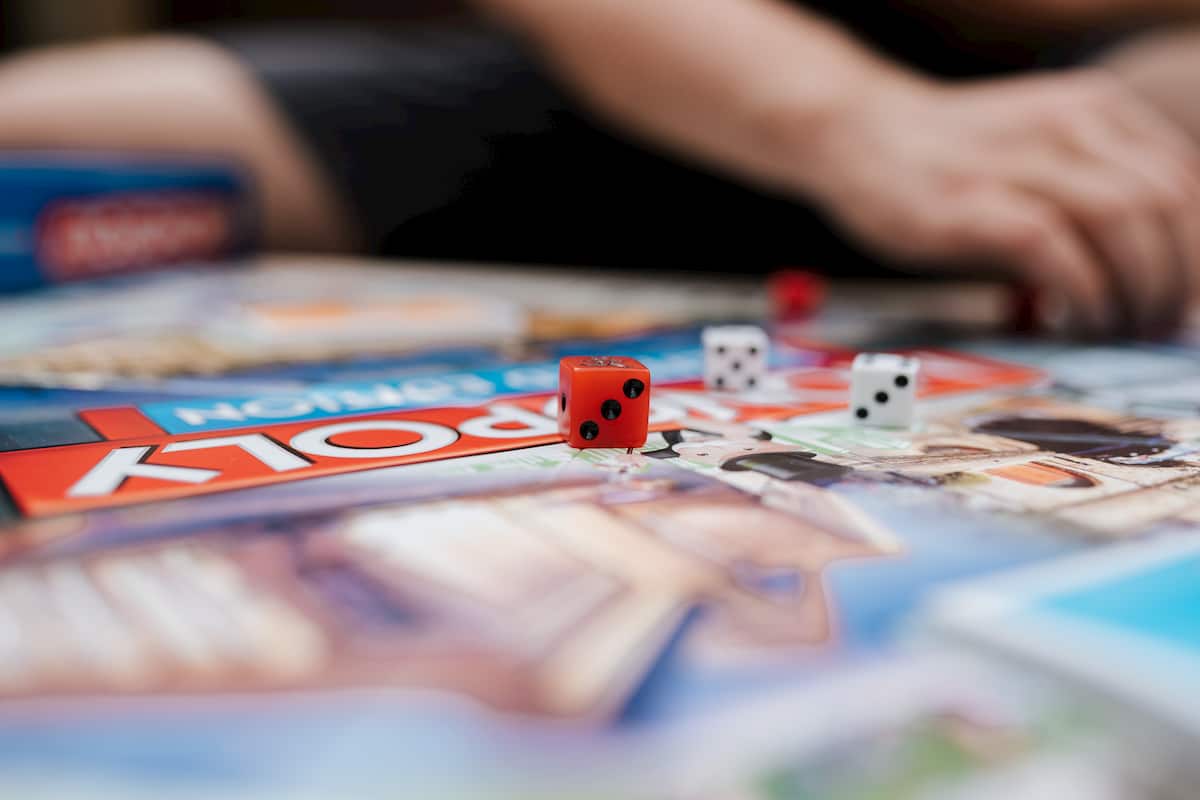 Baby Boomers and Trivia Board Games

Life is a collection of memories. Throughout our lives, the various sensations we encounter give us the emotions and thoughts that define us. Our ability to use these memories to our benefit enables us to create more of them.

Trivia board games are designed based on these very facts of our lives. They use the facts and experiences in our heads to have fun and create fond memories. They add the element of social interaction as a catalyst to enhance this process. This feature is most useful for baby boomers, who are not familiar with modern-day means of social and recreational activities.

A Bit About The Boomers

The end of the Second World War brought about an era of great prosperity in the United States. This prosperity meant people could raise many children, which led to an explosion in the birth rate. Babies born then are referred to as baby boomers, with the boom referring to the explosion in births. People with birth years between 1946 and 1964 fall in this generation.

A Bit About Trivia

Humans have been competitive about everything, including how much knowledge they possess. This took on the form of a game with the introduction of trivia board games.

Trivia is information that is of little value. Such information is collected over time in life, and these board games turn that into something of value for players to have fun over. They are a competition in which individuals or teams have to win tokens or similar items via certain movements dictated by the correctness of their answers to the questions asked.

Why Trivia for Boomers

Boomers grew up at a time when there were no forms of electronic indoor entertainment options for many. Even TVs hadn’t caught on as a regular household item during the early boomer years. Thus they relied on real-world interaction with their peers and their creativity to play and learn. This characteristic is still present in them, and they tend to be slow to adopt modern means of recreational tools like smartphones for games.

Boomers have also grown up and lived through some of the most tumultuous times of the 20th century. They have fresh knowledge of the great wars, as many of their parents and grandparents lived through them.

The dawn of the space age and the subsequent space race, The Cold war and Vietnam war and others that followed them, the hippie movement, the rock and roll era, and more are not just pages in the history book but also real-life experiences.

This vast wealth of knowledge and experience combined with their inherent tendency to play games the old fashioned way makes them the perfect candidates for a trivia game like Boom Again using an actual board.

The State Of Boomers Today

Most boomers are today into their later years of life, even the younger ones. And age brings with it all sorts of health-related issues.

Mental health, in particular, affects that generation. Despite growing up in difficult times and developing the mental toughness to face life’s challenges, they are just as prone to mental health disorders like any other generation. Around 25% of people above the age of 55 have some mental health issue.

Their lack of awareness, combined with viewing mental health care as something for the weak, makes them not get effective treatment. Hence common mental health disorders like ADHD, PTSD, Autism, General and Specific Anxiety, Depression, Dementia, Alzheimer’s, Parkinson’s, and more can be found regularly in the population. Aging only makes these worse.

Then there’s the isolation and loneliness they face. Being past the time to have relatable things to share with family, not adapting to the modern lifestyle, and lack of peers to communicate makes them lonely. This deteriorates their mental health further.

Trivia can serve not just as a means of entertainment, nostalgia, and social bonding for boomers but also as a tool to keep up their health. The game forces them to jog their memories, which has been shown to keep ailments like Alzheimer’s and Dementia at bay.

The social interaction also drives away their loneliness. Trivia games designed with content specific to their earlier years will help them bring back more fond memories, uplifting their mood, keeping them away from depression and such. It will bring their family and friends closer to them, recreating life as they’ve known it best.

Baby boomers might have lived the time of their lives, but they still have it in them to create more. Trivia board games serve as the perfect platform for that, especially those made just for them.

4 Ways to Make Sure Your Water Is Safe to Drink 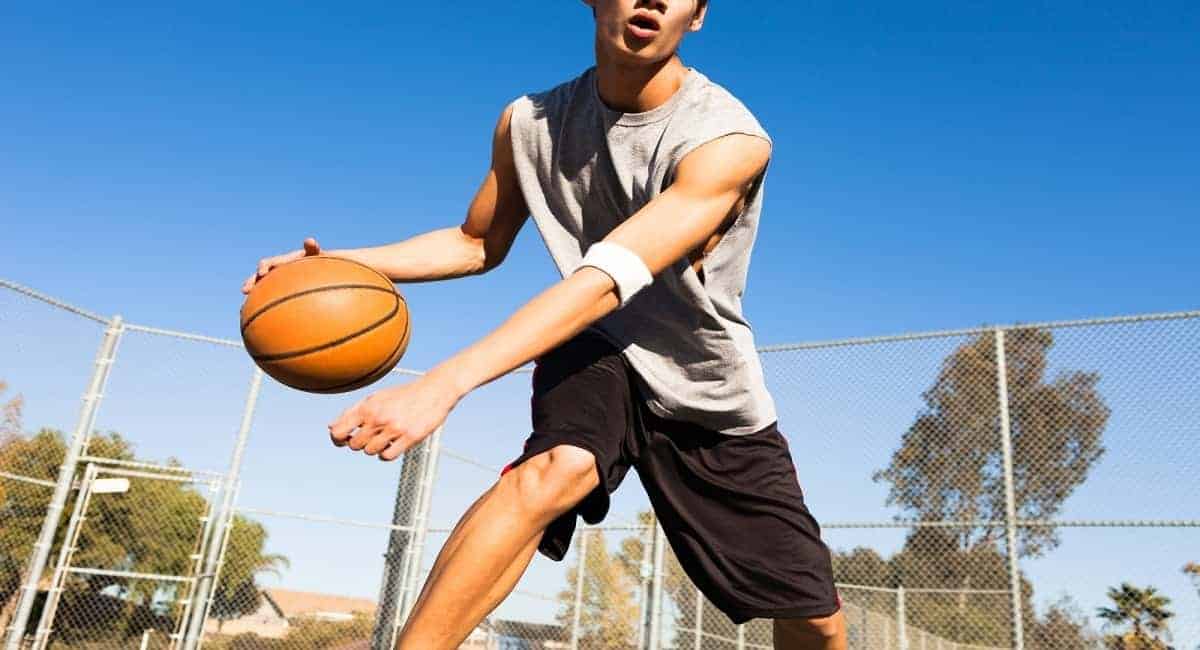 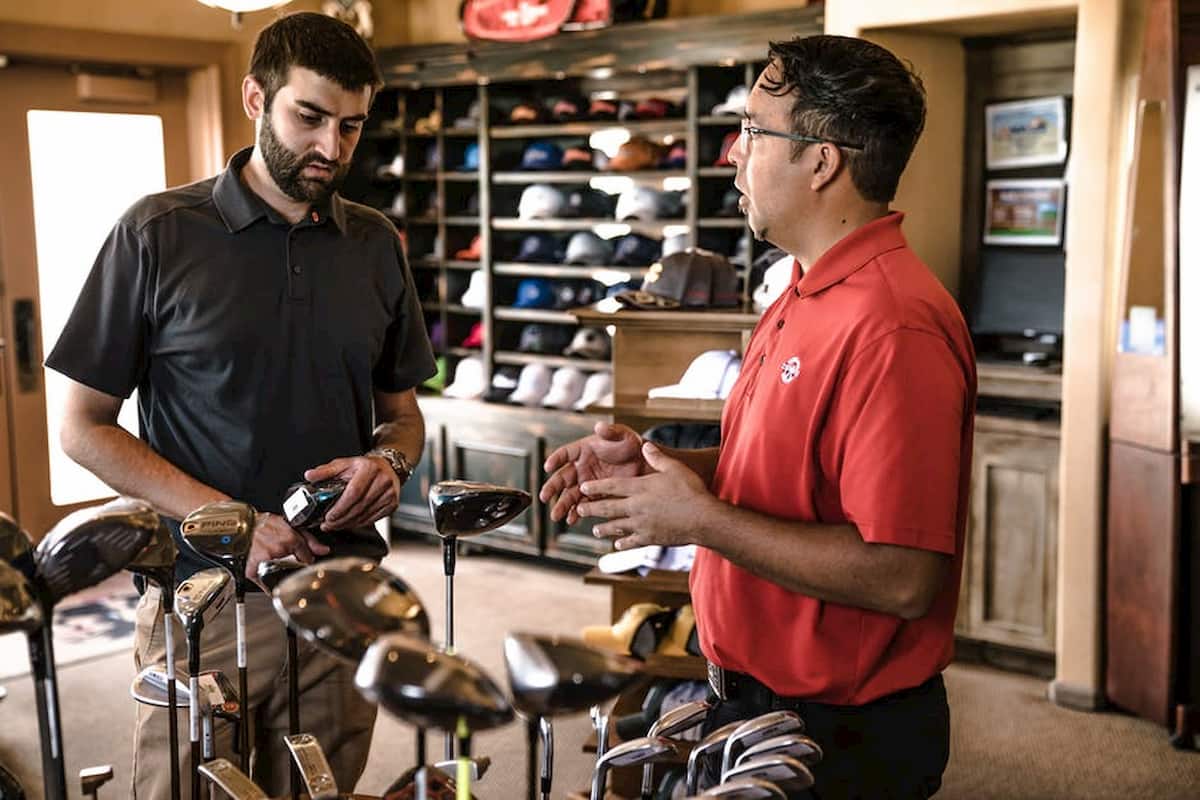 Read More
Table of Contents Hide 1. Choose Your Level2. Decide What You Need3. Think About a Custom Fit4. If…