A DUI charge on your record can dramatically alter the course of your future. It’s important to take this kind of charge very seriously. Ideally, you won’t be getting behind the wheel of an automobile after drinking at all. However, many Americans do.

However, if you do find yourself in the unfortunate situation of a DUI arrest, it’s important that you know what steps to take. Taking the proper steps will ensure that you put yourself in a better position to defend yourself in court.

Read on and we’ll walk you through what you should need to know.

You Have the Right to Remain Silent

You’ve likely heard Miranda rights listed off all the time in television and movies: you have the right to remain silent, and anything you do or say can be used against you in a court of law.

They say that for a reason: the very best thing you can do for yourself in the case of a DUI arrest is said as little as possible. Any explanation you might attempt to give can make it harder for you to lessen the charges later on. It’s better to just keep quiet.

That doesn’t mean completely ignoring officers. You should attempt to be as polite and compliant with officers as possible when pulled over. Just avoid giving them any additional evidence to make your case worse.

Even if you have been drinking, resist the urge to plead guilty. You can see the evidence collected later and meet with DUI defense lawyers. There might be a path for you to get the charges dropped.

Some drivers make the mistake of ignoring their DUI charges. Some people treat these charges like it’s a parking ticket, which it most certainly is not.

Unlike a parking ticket, a DUI charge can hit you with much more than just a fine. If you’re convicted of DUI charges, you could end up behind bars in a worst-case scenario. Even if you avoid that, you’ll see your driving privileges seriously revoked.

Not only that, but a DUI charge will land on your permanent criminal record and could impact your future on the road.

Your auto insurance is likely to go up, and you might have trouble getting employed in certain positions.

A lot of people make the mistake of thinking they can defend themselves in a court of law. This is a huge mistake.

A proper defense isn’t only about guilty or innocent. There’s a whole wealth of procedures and strategies you need to be familiar with in order to properly navigate the legal system.

Hiring a DUI attorney to defend you is your best chance at beating the charges or getting your penalty lessened.

What to Do After a DUI Arrest

A DUI arrest is a situation no sane person wants to find themselves in, but it does happen. The above information can help you understand what to do during and after the arrest.

How to Recover Faster With CBD Muscle Balm

How to Protect Your Assets: A Complete Guide for Businesses 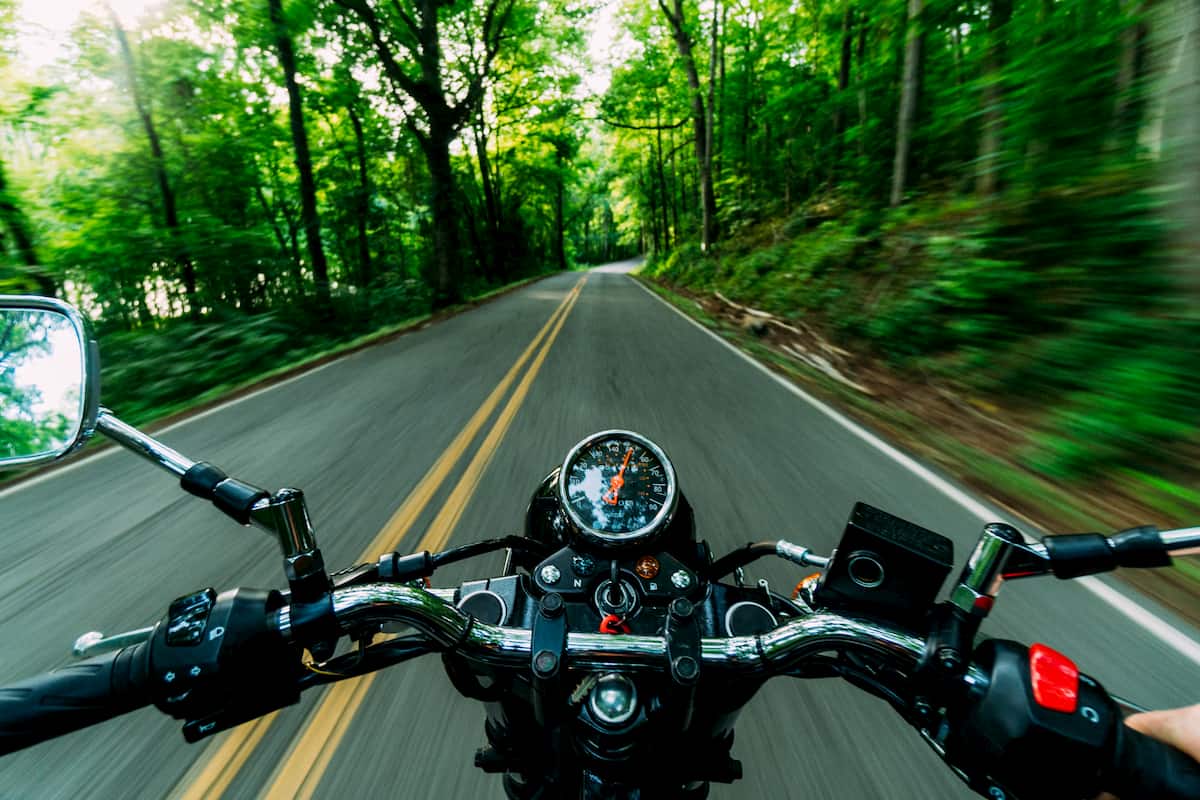 Read More
Motorcycle accidents always seem to be more treacherous than car accidents, but this is just because of some…
LLaw 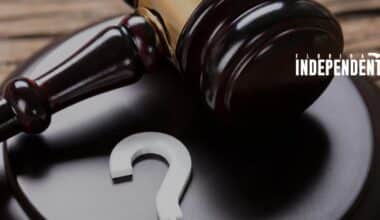 Read More
Table of Contents Hide 1. Experience as a Lawyer2. Timetable for a Divorce Case3. Cost of a Divorce4.…