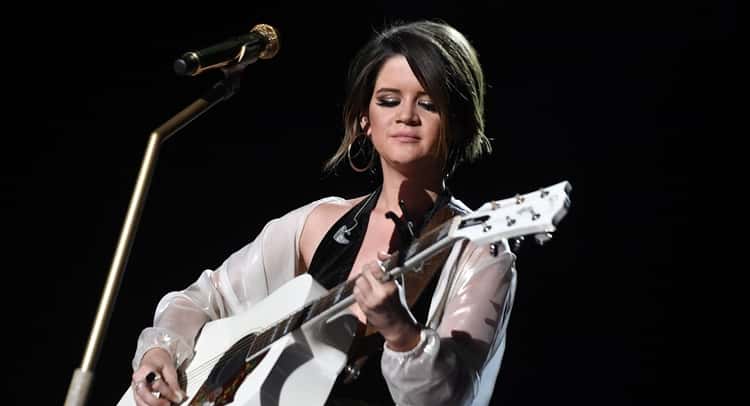 On March 25, Executive Director of the Republican Party of Florida Delmar Johnson called the group’s former chairman, Jim Greer, on a line that had been wiretapped, as part of an immunity deal with prosecutors. Greer said he heard that he and Johnson would be “arrested and indicted” soon, then he anxiously added, “I was hearing all last week that you were throwing me under the bus and you were saying a lot of things I found hard to believe.”

“No, no, I’ve not been doing that at all. I, I, I’ve been curled up in my house and really haven’t tal—” replied Johnson. Greer interrupted him and changed the subject, “Have you heard about the audit?”

The call was part of the Florida Office of Statewide Prosecution’s release of hundreds of pages of documents Tuesday detailing the case against former Republican Party of Florida Chairman Jim Greer, who was charged with six felony counts: one charge of organized scheme to defraud, four charges of grand theft and one charge of money laundering. On the taped call, Greer and Johnson spoke for 56 minutes about the party’s suspicious finances and political officeholders and gossiped about top officials in the Republican party.

Greer is accused of creating a front group called Victory Strategies, LLC, that took almost $200,000 from the Republican Party for polling and other services that were never provided. Prosecutors allege that Greer took $125,161 from the group and placed it in his personal checking account. Johnson took $65,093.

Though Johnson “aided and abetted” Greer, prosecutors granted him immunity from prosecution provided he pay back the $65,093 and appear anywhere, anytime that the OSP wants to tell the office what he knows. He will avoid prison, probation, and a criminal record. Greer, meanwhile, faces up to 75 years in prison.

As nervous as Greer sounds throughout the recorded call, he seems convinced that the money Victory Strategies took will be safe because other RPOF officials have done the same. “If they attacked you and me, we’ll look at every contract, every AmEx card. … It wouldn’t surprise me in the least bit if other people are getting a piece of these contracts,” he said.

Greer was referring to allegations that Republican Party officials spent about $7 million in donor money using party American Express credit cards with little oversight. Greer ultimately cut up an American Express card at a press conference in August 2009, before quickly picking up the pieces to avoid revealing that he cut up a staffer’s card, not his.

Greer seems to bring up subjects out of the blue at times. “Did the party pay for anything at the governor’s wedding?” asked Greer. “Dude, no,” replied Johnson. Johnson also comforts Greer, “Whether it’s AmEx or Victory Strategies or reimbursements, I think they’ll call it even.”

The pair also discussed party politics, including the possibility of Gov. Charlie Crist running as an independent. “I thought of one thing — he could say, ‘I’m opposed to this health care, but I can’t be part of a party that’s threatening people and shooting people.’ Did you see what happened to Eric Cantor last night?” said Greer, referring to a bullet that hit the House Minority Whip’s campaign office, which later turned out to be random. Johnson said, “People are crazy on both sides. … I’d never bet against Charlie Crist.”

Crist, who handpicked Greer as party chair, said in an affidavit that he had no knowledge of Victory Strategies but is listed as a “low-priority witness” by Greer’s defense lawyer. He said that he’s not worried about that: “I’d rather it hadn’t happened, obviously, but I have such an abundance of faith in the fairness of Floridians.” However, Jim Greer’s attorney alleges that Crist knew about Victory Strategies from the beginning.

About a week after the phone call, the Florida Department of Law announced it was investigating the RPOF and Greer. Greer’s wife left an angry voicemail to Johnson the day before the investigation. “The only way they would have gotten the information was from you. … I’m shocked. … I can’t believe you came into my home. … You’re the godfather of my child and acted like everything was fine.” Greer, however, was nonchalant, saying in a message two days later that they had “done nothing wrong” in creating Victory Strategies.

As much as Crist and the Republican Party would like to consider the matter over, there is evidence that the scandal and appearance of public corruption could well influence the 2010 elections. Nearly three-quarters of Florida voters said it would influence how they voted, while 47 percent said it was “very important.” Democratic candidate for Senate Jeff Greene has already attacked Crist for his ties to Greer. Republican candidate Marco Rubio has done the same, but Rubio also is accused of misusing party credit cards for personal expenses as well.

The scandal remains an X factor, as Greer awaits trial.

OOldPolitics
Eighteen Catholic colleges from around the country, including Ave Maria University in Florida, have asked the Obama administration to repeal a recent decision to include birth control in a list of preventive health care services.
OOldPolitics
Fair Districts Florida — the political committee behind Amendments 5 and 6, which would limit the Florida legislature’s…