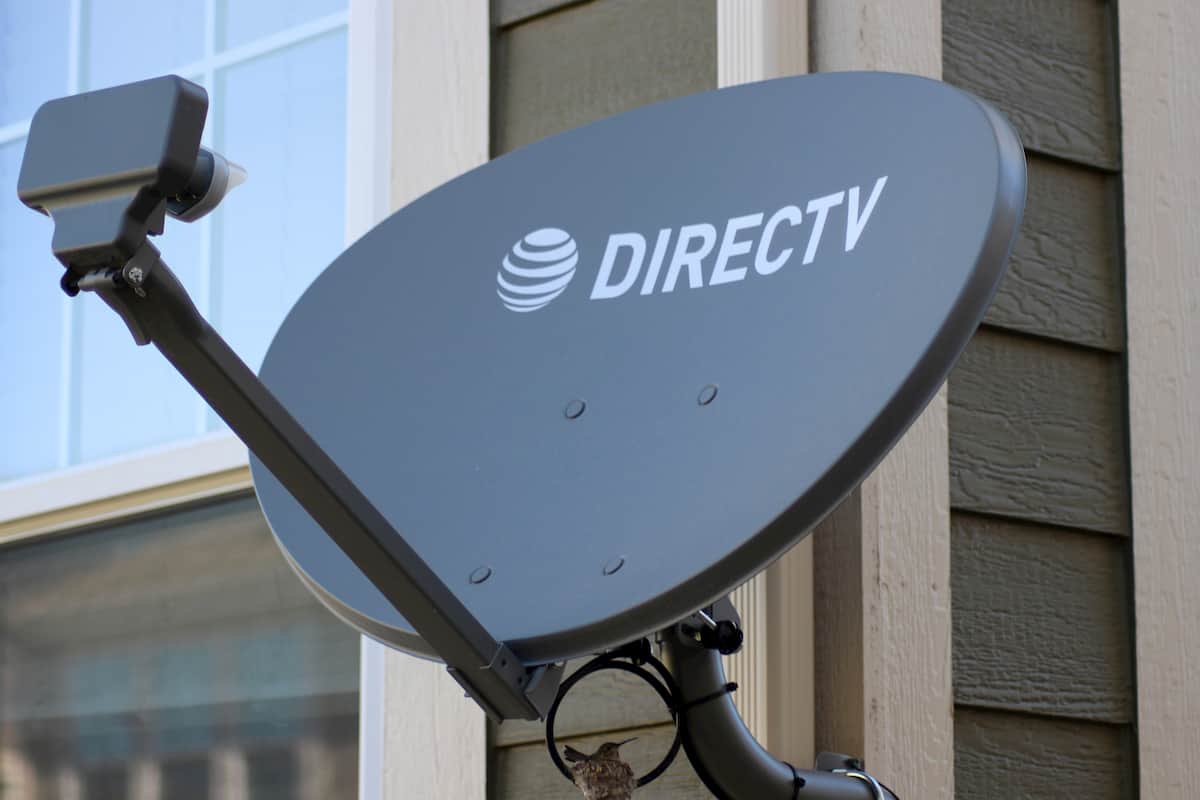 AT&T Still Looking To Unload DirecTV After A Year

Another year has passed and AT&T is still looking to unload their rapidly failing satellite TV service DirecTV. AT&T better hurry up as they are quickly running out of customers to lose with another 627,000 subscribers in the wind for better service in the third quarter of 2020. With DirecTV hemorrhaging subscribers’ quarter over quarter for the past couple years; it’s no wonder that no one is interested in purchasing the company.

At this point it seems like no one has any interest in DirecTV but DISH Network. In fact, CEO of DISH Network Charlie Ergen is patient enough to wait for the “inevitable” to happen whenever it happens. However, the Department of Justice shot down the second attempt at a merger between the two satellite TV giants earlier this month citing concern that the merger would lead to high prices in areas lacking high-speed internet access like in rural communities.

The Department of Justice’s assessment is an understandable concern given how underserved rural communities are and those rural communities also happen to be the bread and butter of DISH Network’s subscribers. Without high-speed internet in these communities, they can’t stream TV if they wanted to and if they can’t stream then DISH would have no incentive to keep prices down in order to compete with the streaming services that rural communities cannot use. The DoJ’s assessment could very well change if internet services are improved in rural areas as 5G becomes more widespread, but that can take years and AT&T doesn’t have that kind of time to wait around to unload DirecTV.

AT&T purchased DirecTV back in 2015 for $49 billion and with reports of the company only being worth a third of that; the company stands to lose a good amount of money from any deal that they accept at this point.

It’s likely that no matter what DirecTV would do at this day and age that they would naturally be losing customers simply due to the upward trend of customers going to cheaper online TV streaming services. The numbers were grim, with subscriber losses across most cable and satellite TV providers. However, AT&T has done no favors in their loss of subscribers and even has put it on the fast track. Instead of giving their customers an incentive to stay, they’ve imposed large price increases and offered less customer offers which has caused DirecTV to lose subscribers at an alarming rate that has been much faster than their competitors.

AT&T’s actions regarding DirecTV’s accelerating loss in subscribers is puzzling at best. It seems as though their acquisitions of DirecTV and Time Warner were to have a foothold in the growing streaming arena but what has turned into ill placed investments have resulted in losses over profits and bigger long term debt instead.

AT&T’s plans and aspirations aren’t clear for the coming year, but due to major pressure from investors, last year AT&T swore off any major acquisitions for the next three years. With one more year to go out of that promise, AT&T doesn’t seem that much closer in pulling themselves out of the billions of dollars in debt they were in. In 2018 AT&T had $168.5 billion dollars in long term debt, now down to $153.4 billion a couple years later. If they plan on making a bigger dent in their long term debt or increasing their current cash flow, we will likely see a fire sale of DirecTV and hopefully something more substantial than the confusing mess of streaming services they’ve had over the past couple of years. 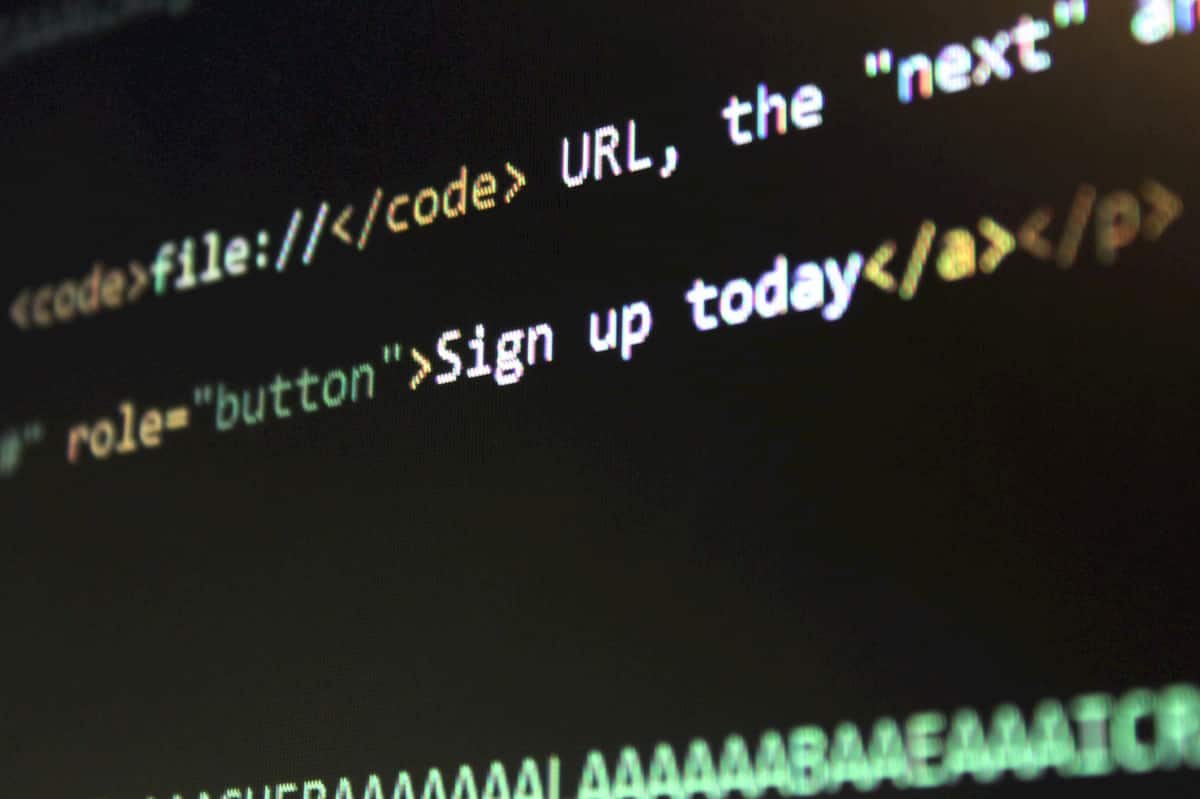 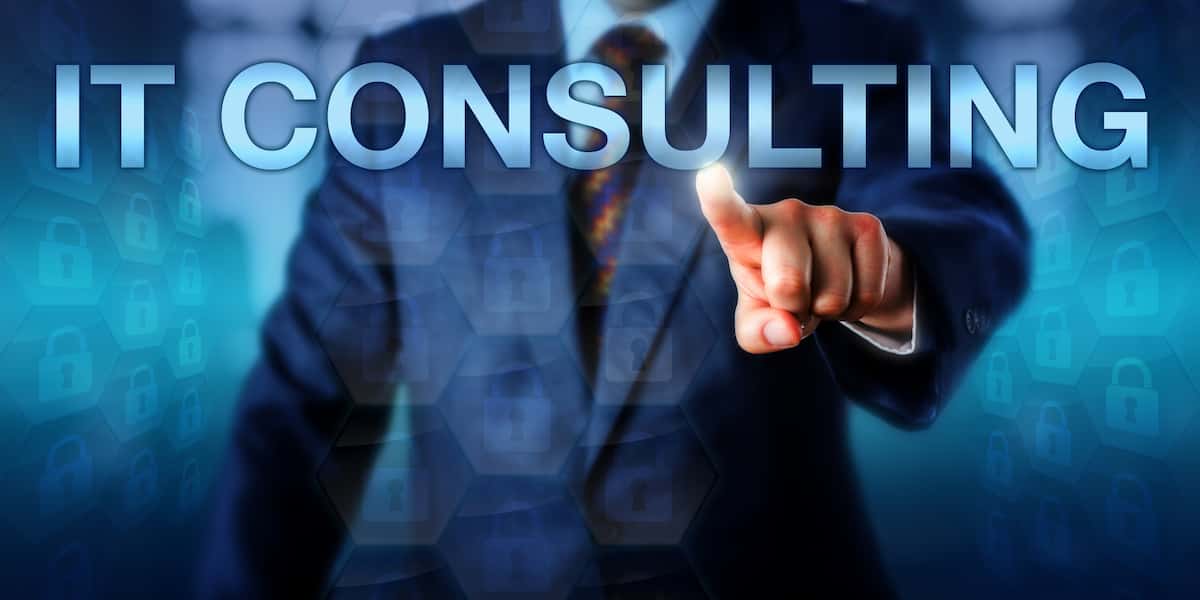