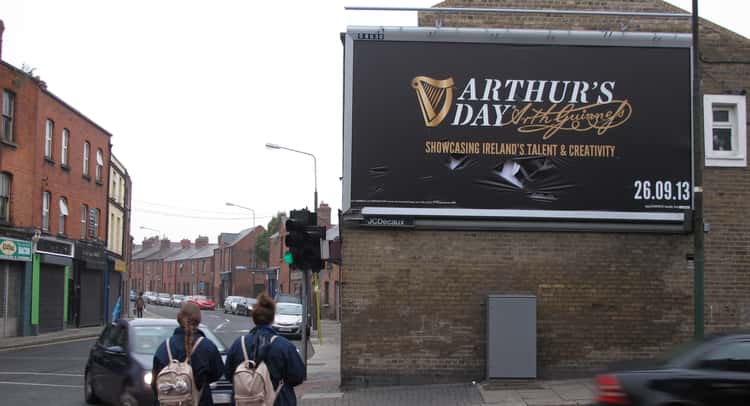 A Tampa-based organization promoting the separation of church and state, Atheists of Florida, is stirring up debate in Lakeland after placing five billboards around the city in an effort to promote the notion of freedom of religion.
0
Shares
0
0
0
0

A Tampa-based organization promoting the separation of church and state, Atheists of Florida, is stirring up debate in Lakeland after placing five billboards around the city in an effort to promote the notion of freedom of religion.

Atheists of Florida has placed five new billboards in the Lakeland area to celebrate the Independence Day season. Each declares: “One nation, indivisible”  against the backdrop of an American flag, recognizing the original phrase used in the Pledge of Allegiance before a religious doctrine was inserted in 1954. This original phrasing does not artificially divide the country along religious lines, and recognizes the equal value of all citizens, regardless of what they may or may not happen to believe about religious dogmas and doctrines.

The group claims it chose Lakeland — with its conservative Christian majority — to promote the notion that non-believers are equally American:

“There’s quite a strong representation of religion out here and we feel that this is really where the message should be,” said Atheists of Florida president John Kieffer.Kieffer and EllenBeth Wachs, director of the organization’s Lakeland chapter, say the point is not to convert Christians to atheism, but rather to send a message this Fourth of July that atheists are Americans too.

“We want to show the inclusiveness of the Pledge of Allegiance and show that this is how the pledge was originally written,” said Wachs.

A Vietnam veteran, whose local VFW Post sits across the street from one of the signs, expressed concern about the message.

“Our nation was formed under God and its principles and it’s a shame we allow this to happen in our neighborhoods,” David Kissell told the local Fox affiliate.

Others acknowledge the free speech implications of the issue. Angel Cruz, who lives in full view of the billboard, takes no issue with it. ”Everybody’s entitled to their own opinion,” Cruz told Fox. “They don’t believe in God. That’s their prerogative.”

Kieffer, who also fought in Vietnam, realizes gaining acceptance as an atheist and changing the pledge are uphill battles. ”It’s going to be a struggle and it’s going to be hard work,” said Kieffer. “We are fighting a majority. The majority of this country would not agree with our worldview. However we’re Americans too.”

A billboard with the same message is also being used in a campaign in North Carolina.

OOldPolitics
Rick Scott's record as a businessman is controversial. He is famous for earning a fortune in for-profit hospitals, until he was ousted as head of the country's largest hospital chain in 1997, during an investigation that led to a criminal indictment of the corporation for massive Medicare fraud. To rebound, in 2001, Scott launched Solantic, a statewide chain of walk-in clinics based in Jacksonville. From the beginning, Scott and Solantic were dogged by lawsuits that accused the chain of serial discrimination.
OOldPolitics
According to a recently released study by the Everglades Foundation, the agriculture industry is responsible for 76 percent of the phosphorus pollution entering the Everglades. But despite passage of a Polluter Pays amendment to the state Constitution in 1996, the ag industry isn't paying for even half of the cost of phosphorus removal, leaving the balance of the burden on the shoulders of taxpayers.