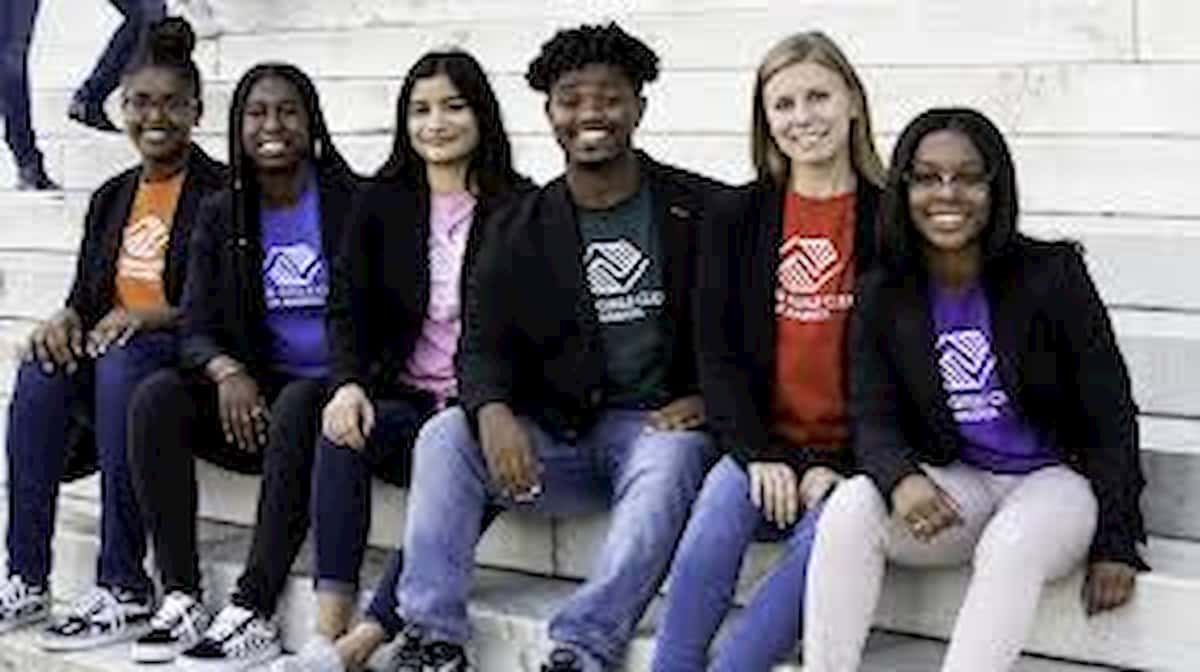 At campaign stop, Cain focuses on an America in crisis

“We have an oil crisis, an energy crisis, an immigration crisis, an entitlement spending crisis, and foreign policy crisis,” Cain said in Iowa Monday. “We have a deficiency of leadership crisis. Nothing gets fixed in D.C. These crises — that’s the attack on the family.”

Introduced to a crowd of about 200 people by Family Leader CEO Bob Vander Plaats, Cain was warmly received by the crowd, which often broke up Cain’s address with applause.

Cain, a retired Atlanta businessman, is more prominently known for being the former CEO of Godfather’s Pizza and former member of the Federal Reserve Bank of Kansas City board of directors. He has never held public office — he unsuccessfully ran for U.S. Senate in 2004 — but extensive experience in business has helped him develop strategies to set the U.S. back on track, if elected president, he said Monday.

Speaking colloquially, Cain said the nation needs to reform programs instead of continually funding them, must develop a strategy to become independent on foreign oil and has to secure U.S. borders to control immigration.

“I would give Arizona a medal for trying to protect themselves,” he said amid applause, referring to Arizona’s controversial immigration proposals under state Gov. Jan Brewer.

“Secure the border,” he said. “Empower the states to do what the federal government will not and cannot do.”

Though he did not elaborate, Cain also said he is developing a strategy for energy efficiency.

Cain formally entered the presidential race May 21, after weeks of alluding to the intention. He was a surprising favorite among some political pundits following the May 5 GOP debate in South Carolina, and has found considerable favor among tea party movements nationwide, and the social and religious conservative community, who share Cain’s strong pro-life views — which include encouraging “alternative organizations who won’t encourage, won’t help [pregnant women] get an abortion.”

However, Cain has also picked up momentum with those in the establishment Republican camp. In his native Georgia — also the residence state of fellow Republican candidate former U.S. House Speaker Newt Gingrich — Cain is leading the candidate pack, including two-to-one over Gingrich, according several Georgia-based media outlets, citing a state poll released last week.

“Polls to me and my team are barometers,” Cain said. “The barometer — and what I mean by that is — we look at it to see if it’s getting hotter or colder, not the absolute position, and the fact that I’m moving up in the polls says that my name ID is going up. We need to be able to measure that. So, we use it as a metric to measure how effective our strategies are and our tactics, and right now, they’re working pretty good.”

And while Cain has come under fire for recent remarks that he would not appoint a Muslim to his administration if elected, Cain said he would appoint an openly gay individual, given the person “basically [believes] in the Constitution of the United States of America, so yep, so I don’t have a problem appointing an openly gay person.”

Cain, however, shares Vander Plaats’s and The Family Leader’s stance that marriage should be between one man and one woman, adding, “the institution of a family, as you all know, is Biblical.”

OOldPolitics
+ For the first time since April, BP has gained control of the Deepwater Horizon oil well. +…
OOldPolitics 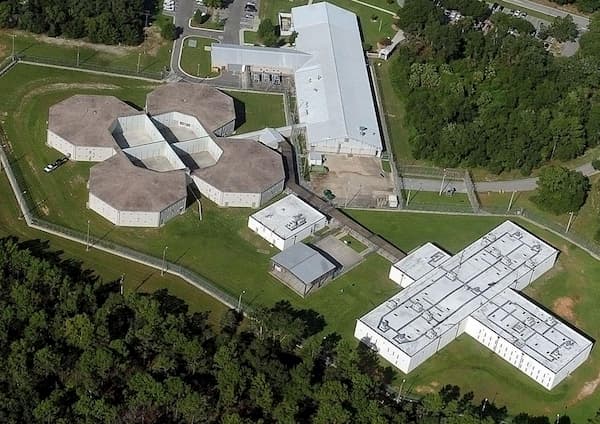 Read More
Know about Hernando County Jail. and Sheriff Rich Nugent proposed that his department take over jail operations in an effort to curb costs for the county.