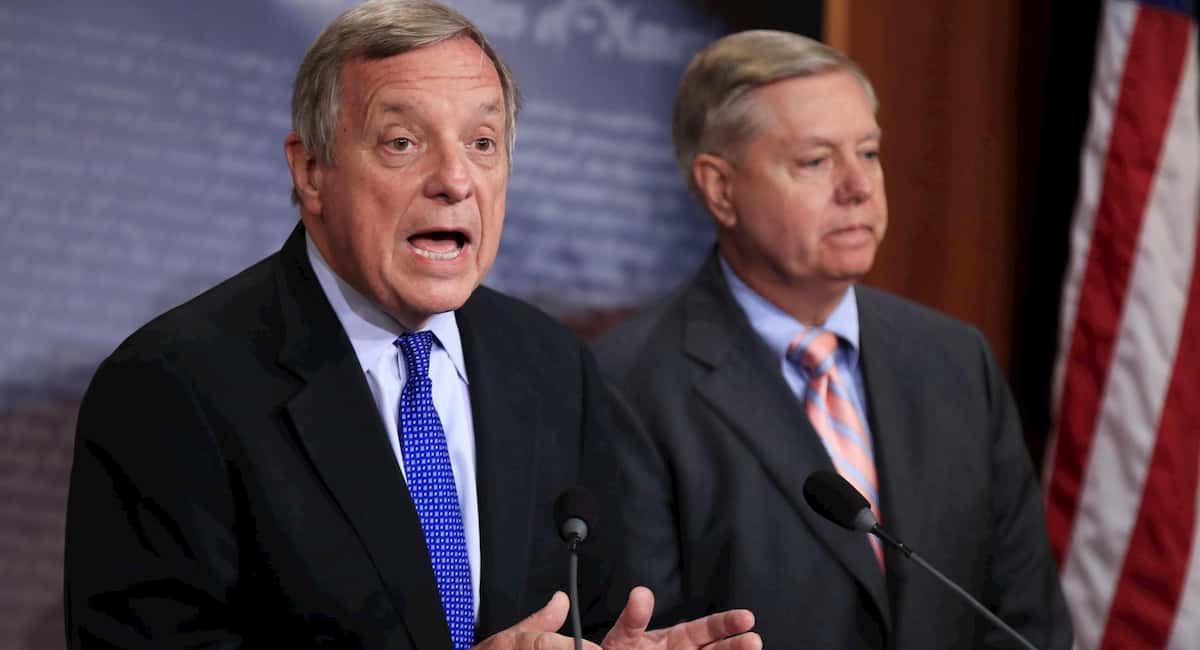 Sen. Richard Durbin, D-Ill., will preside over a subcommittee hearing on the DREAM Act scheduled for next Tuesday.
0
Shares
0
0
0
0

Sen. Richard Durbin, D-Ill., will preside over a subcommittee hearing on the DREAM Act scheduled for next Tuesday.

The DREAM Act would grant unauthorized immigrants who entered the U.S. before the age of 16 conditional legal-resident status for six years, after which they would be eligible to become legal permanent residents if they obtain at least an associate-level college degree or serve two years in the military.

DREAM Activist — an undocumented student resource network — is calling on undocumented youth to send their testimonies to this hearing, which they say is the first ever Senate hearing on the bill. The lives of undocumented youth who look and sound like any other young Americans became front page news this week when Pulitzer-winning journalist Jose Antonio Vargas came out about his immigration status.

Vargas is not alone. The impact of living undocumented has prompted filmmaker Jesse Salmeron to work on Dreamer, a narrative feature film about well-educated and attractive Joe Rodriguez, who has graduated from college, is excelling in his field and on his way to achieving the American Dream, until his employer discovers his undocumented status and the life Rodriguez knows begins to fall apart.

Salmeron has also produced Undocumented, a documentary about the 2006 marches for immigrant rights, and another feature film This Is America, which explores the struggle of a young man after his mother is arrested and deported.

Salmeron was born in El Salvador, is now 32 and has lived almost his whole life in the Houston area. He tells The Florida Independent he lived as an undocumented immigrant for a while, but through Temporary Protected Status he is now a legal permanent resident.

“I came when I was 3 years old,” he says. “My mother brought my brother, sister and I from El Salvador; we were fleeing the conflict. She raised us on her own, two jobs, 18-hour days, made sure we went to school.”

Salmeron attended the University of Houston and graudated with honors in creative writing and theater and ended up making films. He explains that he started writing the screenplay for Dreamer last year when the DREAM Act did not pass.

“A lot of DREAMers were very hopeful about passing the DREAM Act,” he says. “They were devastated when it didn’t pass. Just seeing the look of hopelesness in their eyes, I sat down and wrote the screenplay.”

Even though opponents have said the DREAM Act would allow millions of undocumented immigrants to obtain citizenship, a study published by the Migration Policy Institute indicates that out of up to 2.1 million people eligible for DREAM Act benefits, only about 825,000 beneficiaries would gain legal permanent resident status.

Salmeron tells the Independent that undocumented youth need to speak out about their status. He adds that despite the difficulties this movement will allow more cultural activism to be created.

OOldPolitics
Anti-abortion measures are advancing in state legislatures all around the country. Here's the latest.
OOldPolitics
The recent algal bloom in the Caloosahatchee River has seemingly gone away, but citizens and conservationists alike continue to draw attention to water mismanagement they say made the problem worse.