Artists With Famous Self Portrait Paintings

Self-portrait paintings have been a common practice in art since the beginning of time, but what actually lies beneath these artworks? Could it be that artists are self-centered and want to show themselves to the world, or could self-portraits mean more to the internal expression of humankind than just a painted image of an artist? Some of the most famous artists in art history have created self-portraits, and many argue that they reveal a lot of what is underneath the surface. This article will talk about the artists with famous self-portraits and give a more in-depth look at their meanings.

In his entire career, Durer is known to have painted only three self-portrait paintings. However, these art portraits are relevant to further understanding the German artist both as an artist and as a person. Through his self-portraits, we can notice Durer’s maturity developing, even though they are not far between time-wise.

This self-portrait, painted in 1498, was created when the artist effectively became a well-established artist and recently visited Italy. One can notice an austere, almost arrogant facial and body expression, especially compared to his previous self-portrait, where he shows a more innocent appearance. In his third and last self-portrait, however, the artist displays a calm but severe expression and a much more mature demeanor. Rembrandt van Rijn is one of the main representatives of the Dutch Golden Age of painting and created several famous portraits. Although the artist has a massive production spanning many styles and techniques, one of the most interesting elements of his oeuvre is his self-portrait paintings. Indeed, with around 40 self-portraits, Rembrandt’s self-portraits are an excellent way to examine the Dutch master’s style development.

An interesting element of Rembrandt’s self-portraits is that he often represented himself with unusual, sometimes even amusing, facial expressions. This is reminiscent of a style of portraits known as tronies, which are small portraits of various characters, often with exaggerated expressions, much like a caricature.

In his early self-portraits, the Dutch artist displayed a more smooth brushwork with less interplay between dark and light areas. As his style progressed, so did his self-portraits. In his later career, his artwork became much more gestural and with intense contrast between light and dark. He also employed progressively thicker coats of paint in lighter areas, creating a tactile and visually appealing artwork. Vincent van Gogh was an essential 19th-century Dutch Post-Impressionist artist who became one of the most celebrated artists of Western art. Apart from his magnificent artistic production, van Gogh is also famous for his tragic story, including a notoriously unsuccessful career and being tormented by severe mental health problems, which led to him severing part of his ear and, ultimately, suicide.

Van Gogh’s art was characterized by thick coats of paint with pure and vibrant colors, always executed with strong graphic brushwork. He mainly created landscapes, portraits, and still-lifes. His self-portraits are incredibly powerful, providing the viewer with a glance of a complex mind. So much so that one of his self-portraits was one of the only artworks van Gogh was able to sell during his unfortunate career. His artworks include some of the most famous portrait paintings in art history. Perhaps the most whimsical self-portrait painting on this list is Norman Rockwell’s “Triple Self-Portrait”, painted in 1960. Although Rockwell was not known as a self-portrait painter, this creation is possibly one of the most reproduced self-portraits in art history, with cartoon versions and even versions with other famous artists and characters.

The painting depicts many layers of self-portraits: first, there is the “real” artist, seen from behind while painting; second, his reflection on the mirror, which he uses as a reference during the process; and lastly, the actual self-portrait he is painting. Furthermore, if looking closely, one can notice a page with several self-portrait sketches pinned to the canvas.

Not only that, but Rockwell added some fun details on the corner of his canvas, possibly his inspirations, small prints of famous self-portraits from Durer, Rembrandt, Picasso, and van Gogh – the very self-portraits mentioned in this article.

The Mexican artist Frida Kahlo is certainly one of the foremost artists of the 20th Century and one of the most important woman artists of all time. Her powerful art, personality, and thinking left a long-lasting mark on the art world and even culture itself, becoming an icon for the feminist, Chicano, and LGBTQ+ movements. One of the most fascinating and famous facets of Kahlo’s art was her self-portrait paintings.

When the artist was only eighteen, she suffered a terrible bus accident, which resulted in serious injuries that almost took her life. Because of this, she was bedridden for extended periods of time and often alone. Since her father, Guillermo Kahlo, was a painter, he adapted an easel for Frida to paint in bed. This would be the starting point for the young artist to translate her emotions and thoughts into art.

Arguably one of Frida Kahlo’s most famous self-portrait paintings, “The Two Fridas”, is actually a double self-portrait and was painted in 1939. This masterpiece shows the duality of Frida herself; on one side, a traditional version with a visibly broken heart, and on the other, a modern version of herself with a healthy heart. They both hold hands and are connected through an artery.

As we can see, the self-portrait is a fundamental genre in art history. They are excellent windows for us to explore and better understand the mind of the artist and how they saw themselves through their art. 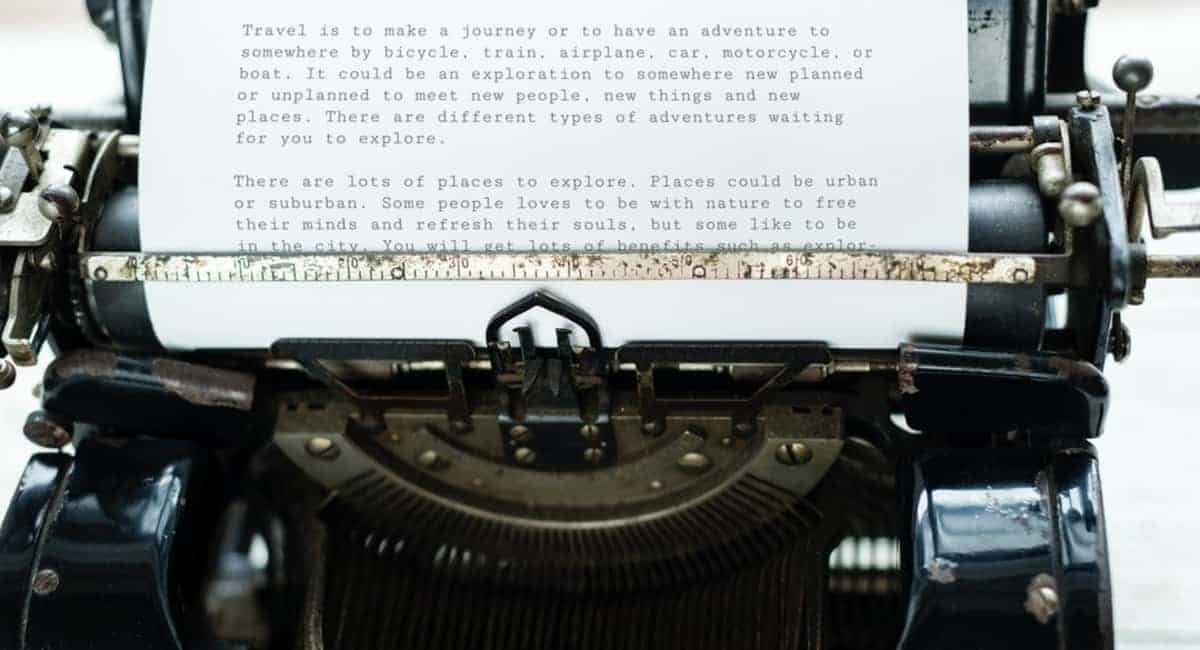 Read More
Table of Contents Hide It Pays to be a Good WriterHow to Write Better Essays1. Choose an Interesting…
AArtAutomotive 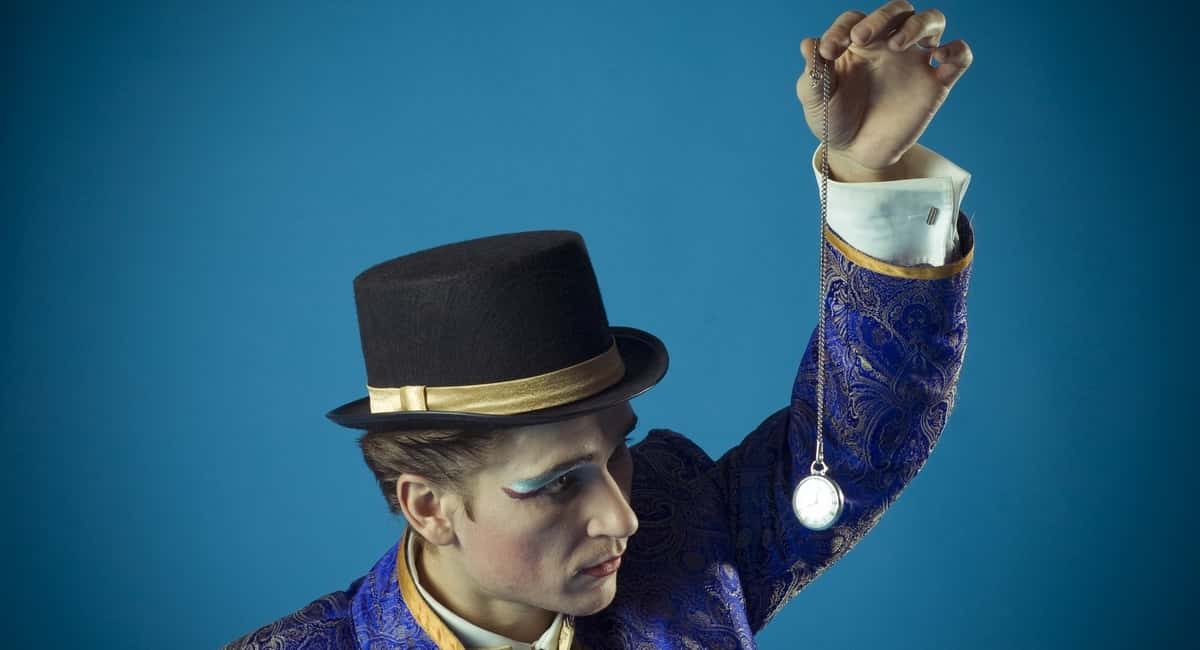