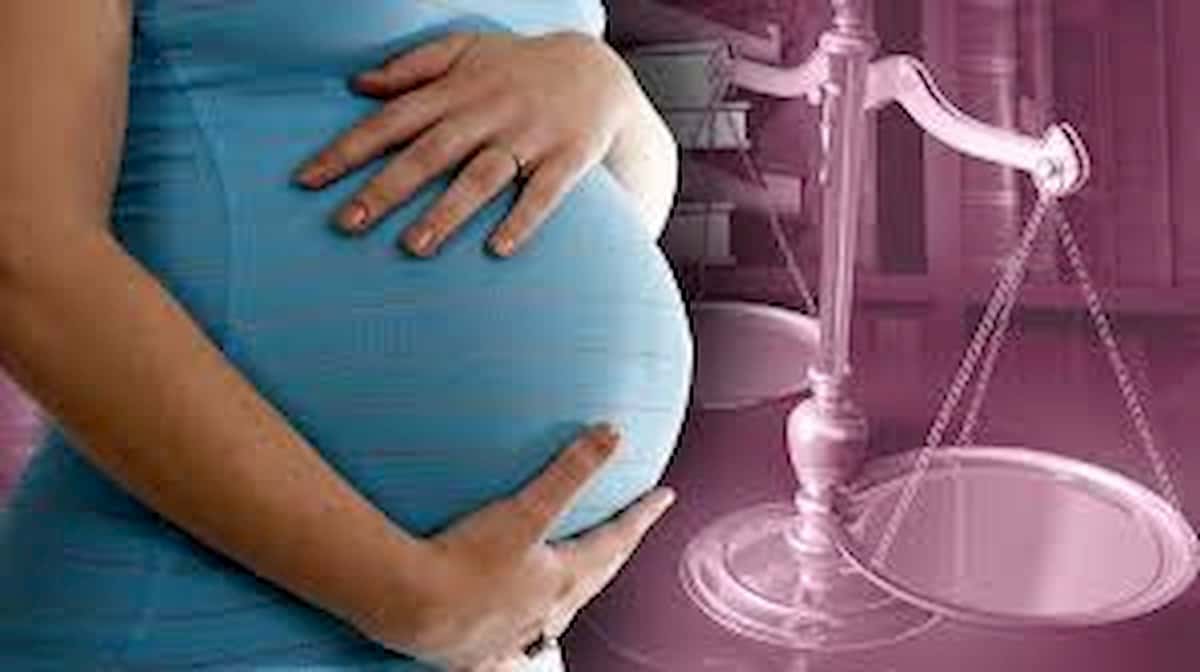 Arizona Gov. Jan Brewer yesterday signed a bill that makes abortions based on the sex or race of the fetus a felony in the state of Arizona.
0
Shares
0
0
0
0

Arizona Gov. Jan Brewer yesterday signed a bill that makes abortions “based on the sex or race of the fetus” a felony in the state of Arizona.

According to The Arizona Republic, the new law specifically targets abortion providers. It allows the biological father of a fetus — or the mother’s parents, if the mother is underage — to press charges against the person who administers the procedure if it was sought because of the fetus’ race or sex.

House Bill 2443 was signed in the wake of billboard campaigns linking abortion rates to race. Anti-choice groups based in Texas have put up billboards targeting African-American women all over the country (including Jacksonville) and most recently in Chicago.

State legislators in Arizona opposed to the new law said there is no statistical evidence that there is a problem in the state with race- or gender-based abortions.

If a doctor or provider is convicted, he or she could face up to seven years in prison and have his or her medical license revoked.

PPolitics
Read More
The eclectic mix of conservative groups that make up the tea party movement — and their universal disdain…
PPolitics
According to a recently released report on children's health across the country, Florida currently ranks 36th in the nation for child health and well-being. The report claims that in Florida, children have been impacted greatly by the state's economic pitfalls.