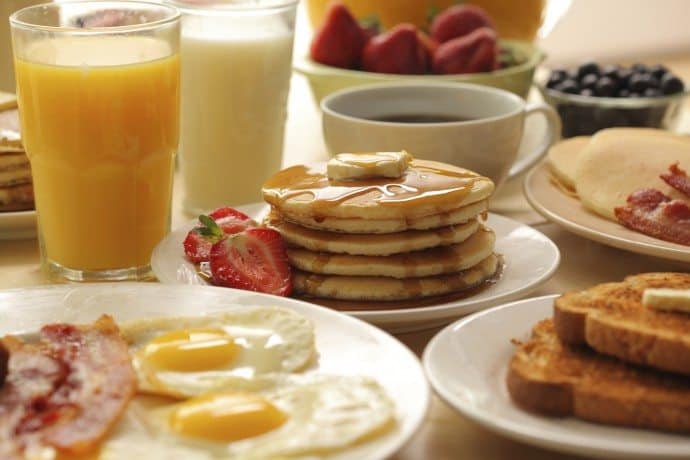 Are You A Natural Born Persuader?

I believe we are all natural born persuaders. Most parents will back me up on this. When my son was in kindergarten he loved… The post Are You A Natural Born Persuader? appeared first on Early To Rise.
5
Shares
0
0
5
0

I believe we are all natural born persuaders.

Most parents will back me up on this.

When my son was in kindergarten he loved eating breakfast at Bob Evans (not a natural born gourmet, apparently), I’ll never forget the morning that he came to the kitchen before school and announced:

“You know what would be great? If we all had breakfast at Bob Evans before school.”

My wife and I told him while that sure sounded nice, there’s no time for restaurants before school, plus Dad has to work and blah, blah, blah.

My son, recognizing these excuses for the knee-jerk parental fun blocks they were, calmly agreed that it may not have been the most logical idea he’s had.

Playing along, I said, “I’d probably order that Sunrise Sampler with scrambled eggs and sausage.”

“Patties or links?” he says.

“Uhhh… patties.” I replied, and at this point I’m recalling how tasty those Bob Evans sausage patties are (when they get that hint of crispiness on the outside and the juice sizzles out when you cut into it with your fork. Mmm, mmm).

Then he turns to my wife and says:

“What are you having, Mom?”

She replies with the specifics of her order, that she can now smell and taste.

“Great,” says Ben. “I’ll go wake up Sweetie (his sister) and find out what she wants so we can go.”

Seconds later he’s escorting a groggy 3-year old down the hallway as she mutters: “Pancakes… I want pancakes.”

By now, all the stubborn logic reasoning why we can’t go for breakfast on a school day is long gone, and the whole family is loading into the van headed for Bob Evans with their orders ready to go.

Now, as parents we all think our kids are little geniuses — it comes with the job.

And there’s no doubt my son has skillfully harnessed his ability to transfer enthusiasm in a way that persuades people to follow his lead.

However, I believe we are all natural-born persuaders… only most of us have it kicked out of us by all the stringent rules and social parameters we encounter on the path to adulthood.

For example, we’re taught that “being polite” is the number one virtue. When, in reality, too much “politeness” can be a negative force in your life.

A colleague of mine used to say:

“There are two kinds of people in the world: those who feel pressure, and those who apply pressure. Only one gets what they want out of life.”

Simple as it is, this was a pretty startling idea to me the first time I heard it. Because it forced me to recognize that I had walked through 30 years of life on the wrong side of that line.

I was guilty of being a pushover and had vindicated myself by embracing the title of “nice guy.”

And I knew I wasn’t alone.

Think about it. How often have you felt bullied into doing something you didn’t want to do?

Or realized too late that a “friend” was manipulating you for their benefit? Then justified their actions, even after you knew the score.

It’s maddening, isn’t it? To be taken advantage of just because you’re “nice.”

But, changing is uncomfortable. It’s much easier to justify your deficits than to work on making them assets.

I’ve discussed this idea with people who say they’d rather be taken advantage of once in a while than to cross over to being a pushy “used car salesman-ey” type.

I tell those people to stop whimpering and get me some coffee.

Truth is, you don’t have to become an obnoxious jerk to be a good persuader. And applying pressure doesn’t always mean the other person has to feel pressure from you.

The goal is to develop a smooth, persuasive touch.

… and blossoming into the confident, influential adult that true success demands we become.

Yes, if you’ve spent a majority of your time on the “feels pressure” end of the stick, then your transformation into smooth persuader can be a bumpy ride.

However with time, and a healthy self-awareness you will become a mightier version of your current self, no longer vulnerable to domination from “stronger” personality types, but a cool-headed negotiator who gets his deal or walks.

If you own a business, you must master the art of selling. There is no more important task.

If sales slow or stop — everything else goes haywire. Yet an incredible number of entrepreneurs do not consider themselves natural — or even good — salespeople.

Closing is selling and selling is persuading. Without learning this crucial skill, you’re racing towards Doomsville at full throttle.

And no, you don’t have to be a toothpick chomping grease-ball to sell. Get that out of your head.

You can be just as charming in your salesmanship as you are on a really good first date. (If you’ve ever had a good second date, then you’ve already proven you can sell.)

So, let’s take a lesson in organic persuasion from my son’s breakfast antics.

1. He introduced the idea with enthusiasm. By saying “Do you know what would be great?” he piqued curiosity and got us to open our minds to his idea.

Had he chosen one of his other popular lead-ins, like “Know what I want?” or the more common: “I want…” there’s a 99% chance he would have failed in his quest.

2. He never rebutted our objection directly. When we spouted off the many reasons a trip to Bob Evans wasn’t logical, instead of whining, he took the “jiu jitsu approach” and used the force of our own weight against us.

Then, once we were lulled into believing we were winning, he took his opening to turn our thinking around…

Then he got us to picture enjoying the benefits…

3. He switched our thinking from an idea to our new reality. NLPers call this “presupposition.” The goal is to move your prospect from a spectator’s mindset into an ownership mindset.

This is what really good sales copy does without you noticing. Gary Bencivenga was a master at this. My son did a pretty good job of it, too, when, after getting me to speak my breakfast order, he switched his phrasing when asking wife…

“What are you having, Mom?”

Not “What would you have if” but, “What are you having?”

The wording is crucial there. By using the exact phrasing a waitress would use to ask the question, he instantly put his mom in the booth with a steaming cup of Joe in front of her.

By that point, we could smell the food cooking on the grill and it was a done deal.

No pressure at all.

You can do it.

How to Wake Your Sleeping Success Giant 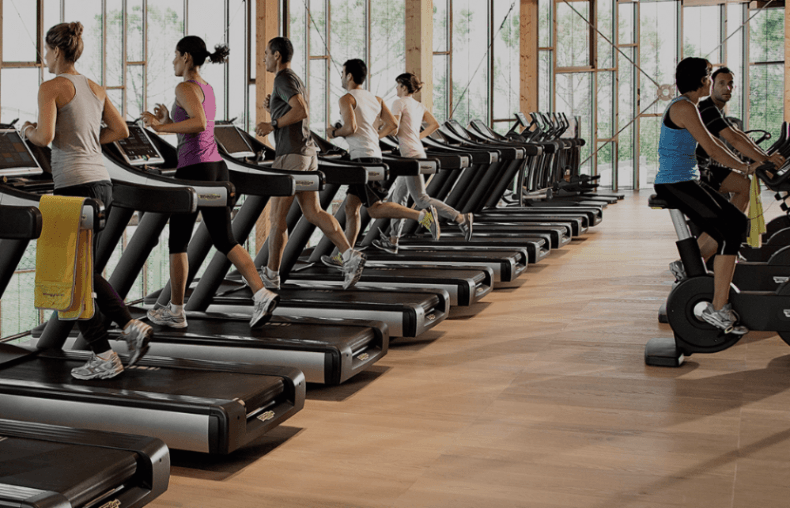 Read More
Table of Contents Hide Find your niche1. Decide on your niche market right from the beginning The planning process2.…
HHealth & Fitness 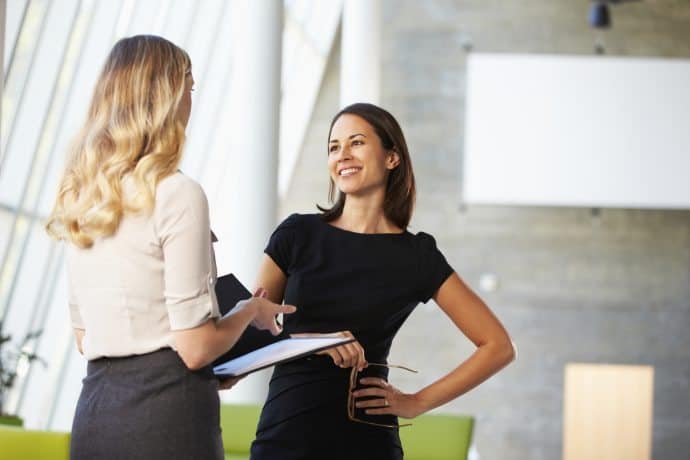 When I was a young child, we sometimes played a game called “Whisper Down the Lane.” Five or six of us would sit in...

The post What Good Listeners Do Differently appeared first on Early To Rise.