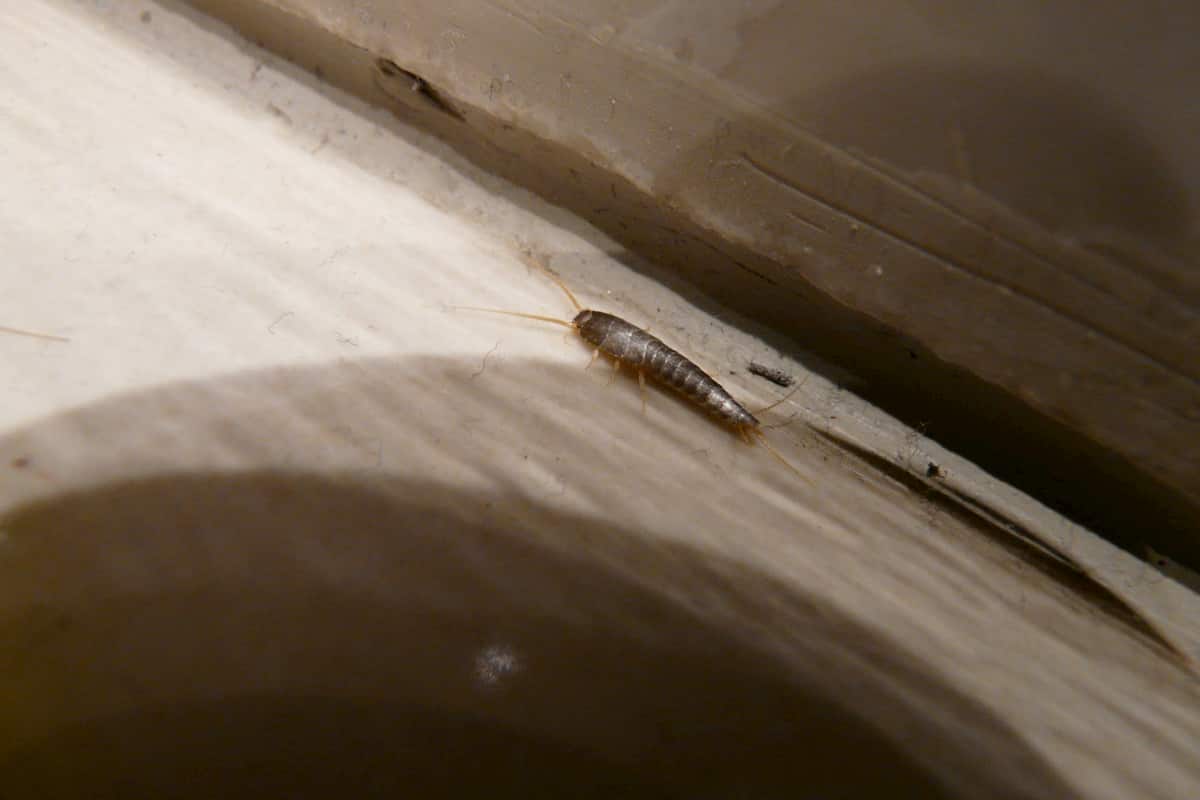 Are Silverfish Harmful? No, but That’s Not the Real Problem!

Are silverfish harmful? No, silverfish are not harmful at all, but can still be detrimental. Read on to find out how silverfish can be bad!
1
Shares
1
0
0
0

Did you know that silverfish aren’t actually fish at all and are silverfish harmful? In fact, silverfish (Lepisma saccharinum) are actually insects belonging to the Zygentoma order.

The name derives from their shiny, metallic color and fish-like movements. But they don’t swim or live on/near bodies of water. They’re much more likely to live in your house.

They are common house pests, but are silverfish harmful to you? Read ahead as we take a deeper look.

What is a Silverfish?

Silverfish is the little silver critter.

Aside from the color, how can you identify a silverfish?

They grow up to an inch long. They have long antennae and appendages (two cerci and a terminal filament) from the opposite end. At a glance, it’s almost difficult to tell which end is which.

They have six legs that they can use to outrun their predators, such as spiders. They can not fly. They can climb walls, but they can move much faster on a flat surface.

Habits of the Silverfish

Although they aren’t fish, they can often be found in moist areas. This means you are more likely to encounter them around sinks, drains, laundry rooms, damp basements, and maybe in the attic.

It is considered a ‘primitive’ insect because it evolved hundreds of millions of years ago. Despite this, they have become accustomed to the ‘cosmopolitan’ lifestyle and can be found on all continents.

They are a nocturnal animal that tends to prefer cooler, darker places.

They aren’t predators and they aren’t venomous. They lack fangs and can only defend themselves by running away.

They can contaminate food. However, they don’t really cause any diseases per se. You wouldn’t want your pet eating them, but they aren’t poisonous.

Sure, they are pretty ugly, but what’s the big deal?

They consume polysaccharides. Mostly, they get the nutrients they require from eating starches.

Unfortunately, they do this by eating fabrics and other things around the house. This includes clothing, curtains, furniture, bedding, carpets, and even the walls themselves.

They’ve even been known to eat books and photographs. So not only do they cause property/financial damage, but they also have the potential to destroy priceless keepsakes.

How to Get Rid of Silverfish?

In short, they are ugly and damage your things. A single female silverfish can lay up to 60 eggs at a time. A silverfish baby is white, but it still isn’t cute and you don’t want them in or near your house.

If you see a silverfish egg or an adult, it’s likely that you have an infestation.

A silverfish trap is easy to use and pretty effective. However, you might want to consider these services to ensure that the problem is properly dealt with.

Are silverfish harmful? They aren’t as dangerous as other pests, such as snakes, for example.

However, they are unpleasant houseguests that can damage your possessions and cause a big headache. This is a situation you don’t want to ignore.

Visit the blog for more articles about home, health, and animals.

Main Considerations You Need to Have to Choose a Good Lawyer 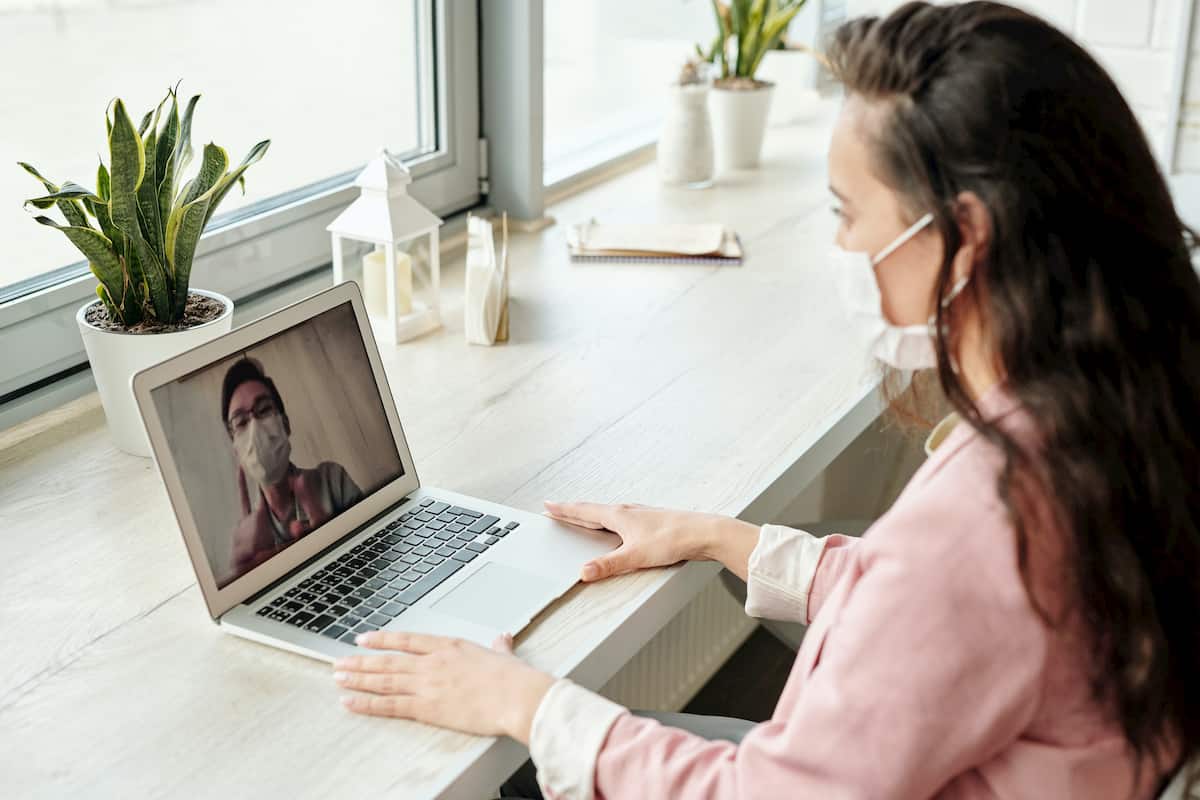 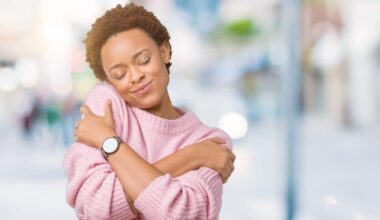