Are Biotech Stocks The Way Forward?

Some of the most debilitating illnesses in the world, including cancer, heart disease, and several uncommon disorders that most people can’t even pronounce, are being addressed by these businesses. Several well-known pharmaceutical businesses, such as Johnson & Johnson, Gilead Sciences, and Merck, as well as numerous other as-yet-unknown firms like Protein expression and purification companies with early-stage-developed items, are included in the list of biotech stocks. They have seen a tremendous rise over the last decade; however, the situation is different post-covid. Let’s see if it is the way forward or not.

An Overview Of The Biotech Industry’s Challenges Of 2021 The SMID-cap biotech-heavy XBI Index experienced a 49% decline from its peak in early February 2021 to mid-February 2022, trailing the broader health care industry and the US equities market by significant amounts. Since the XBI Index’s launch in 2006, no downturn has been as severe or prolonged as this. Over the same 12-month period, larger-cap biotech equities underperformed as well, though not to the same extent as their SMID-cap rivals.

The biotech industry was burdened by several issues last year, including regulatory uncertainty, concerns about medication pricing, an excessive number of new IPOs, a relative lack of M&A deals, and overall inflated equity prices. More lately, as the US Federal Reserve (Fed) gets ready to start tightening monetary policy in response to increased inflation, the common anticipation of rising interest rates has grown significantly.

The once-hot sector is now having trouble, following a red-hot 2020 that saw previously unheard-of biotech companies post triple- and quadruple-digit gains. The biotech industry is about to start its second year of egregious underperformance. Biotech stock prices fell about 20% after the first month of 2022 after falling by 25% in 2021.

Why Is It Down? Despite the instability in the previous year, significant initial public offers (IPOs) were made by European biotech firms, including those from Oxford Nanopore Technologies and Evotec.

However, in the first quarter of 2022, the number of large European biotechs aiming for an IPO has decreased to a trickle. One of the few biotech businesses to go public this year, the UK-based cell therapy company TC Biopharm, had a lackluster debut on the Nasdaq in February.

The impact of so-called “tourist” investors has been one major factor in the turmoil in biotech companies. In 2020, a group of speculative investors entered the biotech industry searching for investment opportunities in firms working to find a cure for the Covid-19 epidemic.

Tourist investors are beginning to sell off their biotech holdings; however, due to rising inflation and other financial constraints, they are decreasing their appetite for risk.

Want To Invest? Remember The 5% Rule

The Biotech sector’s investments can be very speculative and consequently involve a significant risk because most biotech firms are in the clinical, preclinical, or discovery stages.

If you’re interested in these biotech stocks, keep the “less-than-five rule”: you should allocate less than 5% of your portfolio to these risky investments. In this manner, the losses you will incur if these high-risk investments fail will not exceed 5% of your entire investment.

Research and decide how much of your portfolio’s 5% high-risk cap you want to dedicate to biotech plays and how much you will commit to other, more risky, speculative investments if you have any other high-risk assets.

6 Things You Should Know Before Investing In Crypto

5 Commercial Property Management Mistakes and How to Avoid Them 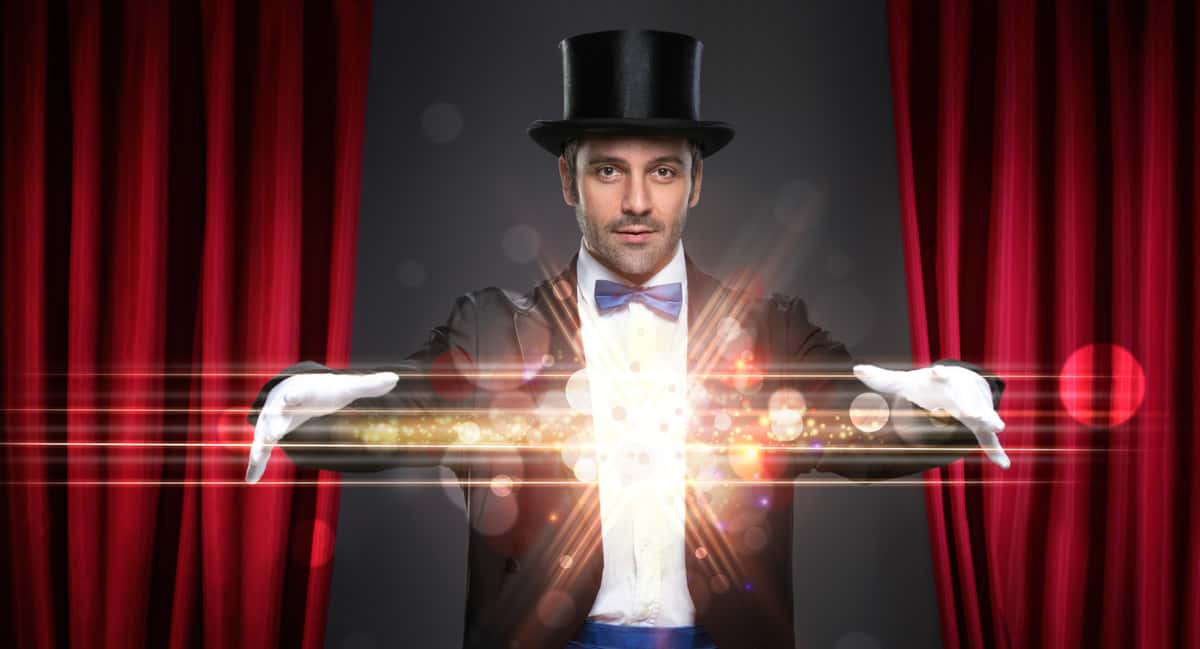 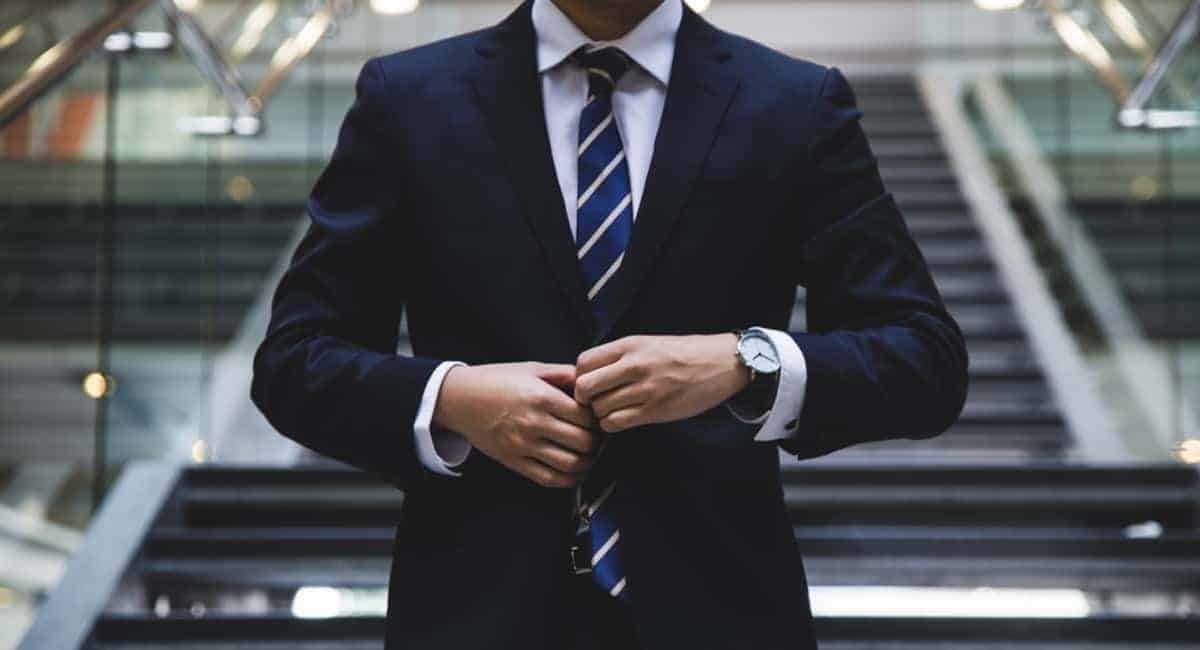