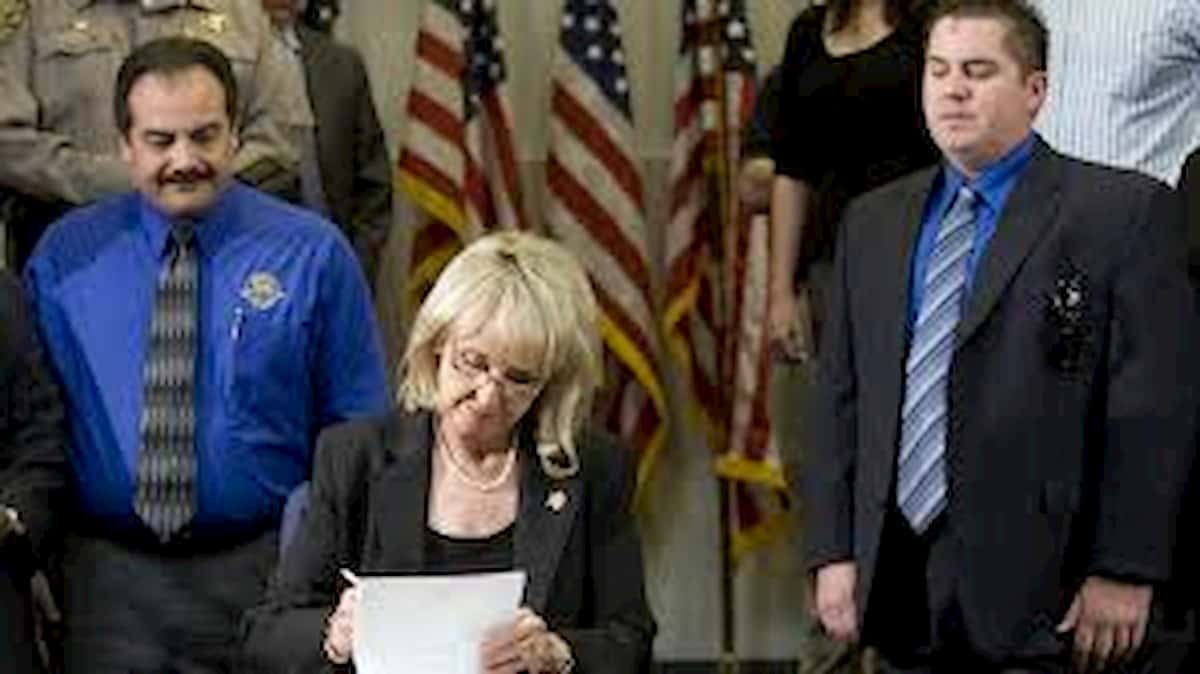 According to Bloomberg Businessweek, “Republican Russell Pearce, lost by 53 percent to 45 percent with all precincts reported, according to the Maricopa County Elections office. Pearce, 64, was defeated by Jerry Lewis, a Republican school administrator who has said he opposes Pearce’s enforcement-only approach to immigration policy.”

Pearce was not alone in his defense and support of S.B. 1070. Kris Kobach, current Kansas secretary of state and the coauthor of S.B. 1070 and other immigration enforcement-only efforts wrote in May: “[S.B. 1070] makes it a state crime for an alien to commit certain federal immigration violations while in Arizona,” adding that, “far from inviting racial profiling, the Arizona law actually makes racial profiling less likely.”

The Federation for American Immigration Reform — known as FAIR, a stong supporter of S.B. 1070 — writes:

The National Immigration Forum writes: ”Pearce was one of the most powerful politicians in Arizona. Citizens in the very conservative district elected him six straight times,” adding that, “the defeat of Russell Pearce sends a loud and clear message that American voters are tired of politicians exploiting the immigration issue for cheap political points instead of focusing on real solutions to our immigration system.”

I believe it is wrong to allow liberal special interest groups to overturn the voters’ will. I was elected less than one year ago as the State Senator representing District 18. Liberal special interest groups from outside of District 18 and with funding from undisclosed sources organized a recall petition drive to overturn the will of the voters. If my Republican opponents wanted to replace me, there is a method — run in the primary and general elections in less than a year.

Businessweek adds that another candidate,

Olivia Cortes, pulled out after her candidacy was challenged as a sham. A judge found in October that Pearce’s supporters helped get Cortes on the ballot to draw votes that might otherwise go to Lewis. While votes for Cortes didn’t count, ballots had already been printed with her name. She polled about 1 percent of the vote.

PPolitics
The budget recently approved by Congress to keep the federal government running through the 2011 fiscal year  includes a series of cuts to major federal immigration agencies that will impact immigrants and immigration programs over the next year.
PPolitics
Sheriff Joe Arpaio of Maricopa County, Arizona — known for his controversial immigration enforcement measures and his birther conspiracy theories — was heckled Saturday as he spoke at Choose Liberty, an event organized by the Eastern Orlando Tea Party and Americans for Prosperity.