Florida Legal Services is a member of the South Florida Wage Theft Task Force, which worked for the passage of Miami-Dade’s anti-wage theft ordinance. Goodson’s bill states that federal and state labor laws already protect workers and employers from having their wages stolen, and would supersede local wage theft ordinances like the one approved in Miami-Dade in February 2010. #

According to the bill, the Florida Minimum Wage Act and the Fair Labor Standards Act, as well as laws like the McNamara-O’Hara Service Contract Act, the Davis-Bacon, and Related Acts, and the Copeland “Anti-Kickback” Act protect workers from wage theft — suggesting that local ordinances like Miami-Dade’s are unnecessary. #

“To call HB241 the ‘Florida Wage Protection Law’ is a misnomer, to say the least since its only function is to cut down these very same desperately needed protections which only currently exist at the local level,” Florida Legal Services’ Rodriguez writes to The Florida Independent via email. He adds: #

HB241 cites the federal and state minimum wages – both, even if properly enforced, leave large segments of the working population unprotected – and then cites a number of other federal wage and hour laws all of which are tangential at best since they only apply to either contractors doing business with the federal government or to industries employing farm labor. #

Ironically, the list of laws the bill cites as justification only calls attention to the need to protect rather than cut down efforts like Miami-Dade’s ordinance, which unlike those laws provides an efficient and accessible remedy and in its protections does not leave out the most vulnerable. #

Goodson’s office has not responded to multiple calls from The Florida Independent to discuss why he filed House Bill 241 and whom it would benefit. #

A RISEP Florida International University report released in November 2010 indicates that since the passage of its wage theft ordinance, the Miami-Dade County Department of Small Business Development #

has logged 402 wage claims, some of which were referred to the Miami’s office of the [Wage and Hour Division]; processed over 280 intake forms; moved approximately 57 complaints forward to a hearing examiner; and collected nearly $40,000, the majority of which was collected in less than five months as the ordinance only became fully implemented in September 2010. #

The Florida Retail Federation, which supports Goodson’s bill, has filed a constitutional challenge to stop the enforcement of the Miami-Dade county wage theft ordinance. # 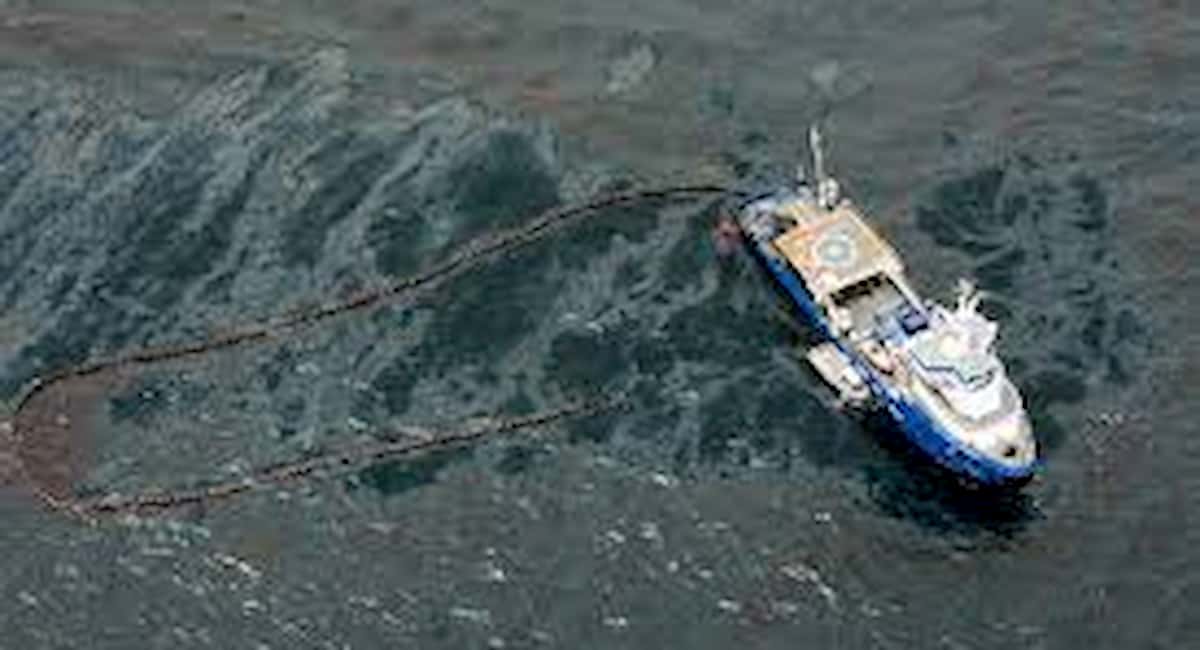 Read More
Sightings of a very large sheen of oil in the Gulf of Mexico have had coastal residents and fishermen worried for over a month. But in a statement issued yesterday, the Coast Guard says the sheen is not from BP's now-capped Macondo well, which caused harm to both Florida's environment and economy last year.