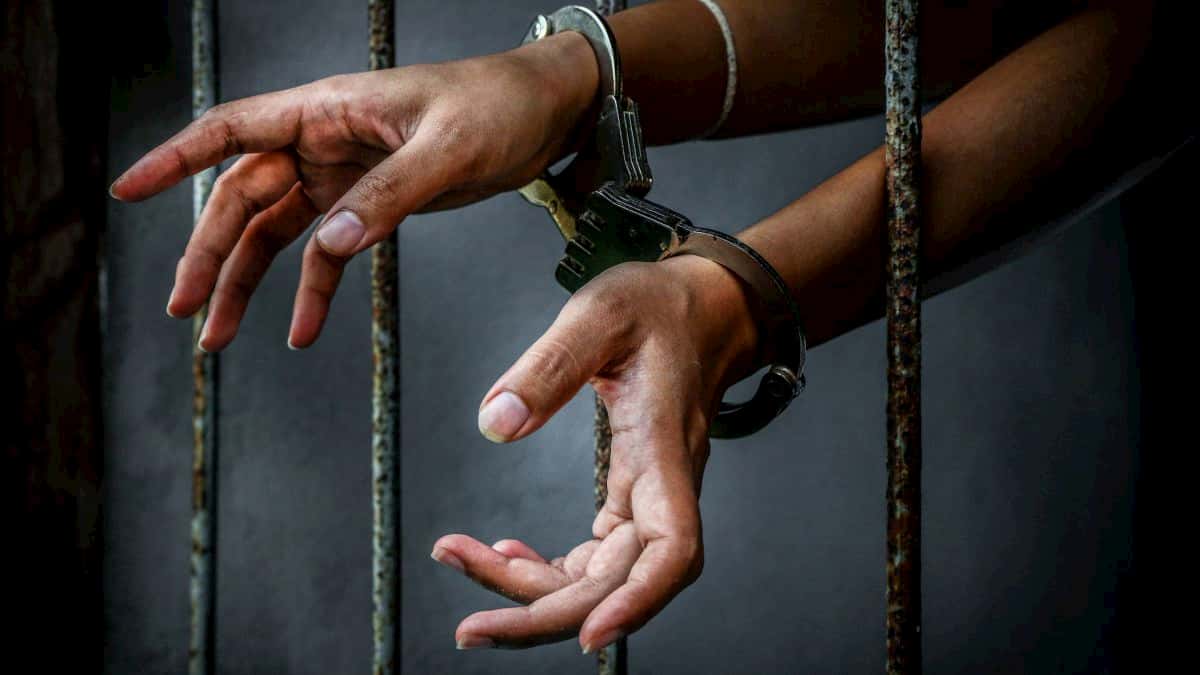 A bill that would create uniform and humane rules for the shackling of incarcerated pregnant women passed the state Senate unanimously today.
0
Shares
0
0
0
0

A bill that would create uniform and humane rules for the shackling of incarcerated pregnant women passed the state Senate unanimously today.

State Rep. Betty Reed, D-Tampa, and Sen. Arthenia Joyner, D-Tampa, introduced the bill this session to creates rules in county and city jails to protect the health of pregnant women who are incarcerated. Advocates for women’s health have said the law would fill a present gap in jail policies in Florida.

Joyner echoed the feeling expressed by advocates and said today that the bill would “address a deficit in Florida law” by adding rules that require “equal and uniform treatment” of women who are incarcerated.

Last year, a similar bill almost made it to a final vote, but eventually died. While the measure found wide support, the Department of Corrections opposed the measure. Spokespeople for the Florida Sheriffs Association also responded to the bill, saying jails are not neglecting the health and safety of incarcerated pregnant women.

While both groups contend that jails and prisons have rules in place for the treatment of women, there is no universal policy that applies rules to all jails, prisons and detention facilities. This new measure would apply rules across the board to all correctional facilities.

Joyner said today that the bill “shows compassion and concern for mothers and their babies.”

“This is really needed in Florida,” she said. “This is the right thing to do.”

OOldPolitics
In a recent interview with the Sarasota Herald-Tribune, Gov. Rick Scott says that one of his top priorities for the upcoming legislative session will be higher education reform. Though Scott has previously been vague in discussing how he wants to change the state's college system, he is now offering up some ideas: cutting funding for liberal arts education and degrees that, according to him, don't offer a good return on investment.
OOldPolitics
Gary Fineout reports via Twitter that a judge has blocked Amendment 9 from appearing on Florida’s November ballots:…