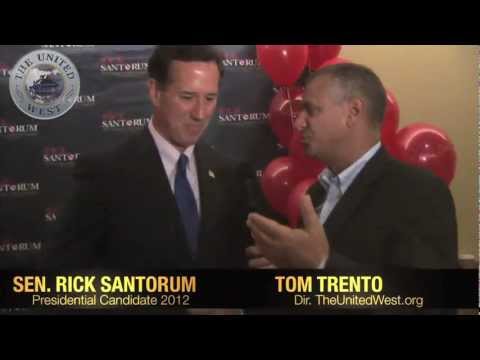 The United West, an anti-islamic organization, will host an event in Tallahassee on the first day of Florida’s 2012 legisltative session to honor members of the U.S. military who served in Iraq.
0
Shares
0
0
0
0

The United West, an anti-islamic organization, will host an event in Tallahassee on the first day of Florida’s 2012 legisltative session to honor members of the U.S. military who served in Iraq.

The United West writes that its mission is to defend and advance “Western Civilization against the kinetic and cultural onslaught of Shariah Islam, so that America remains a land of freedom.” According to the organization’s website, it also “educates and activates freedom minded people” to “propagate the exceptionalism of Western Civilization over against the totalitarian choke-hold of shariah Islam.”

United West has called for an investigation into U.S. Muslim organizations like the Council on American-Islamic Relations, the North American Islamic Trust and the Islamic Society of North America due to ties it alleges exist between them and the Muslim Brotherhood.

In a United West video, GOP presidential candidate Rick Santorum called the Obama administration’s security/foreign policy “fuzzy-headed,” “pie in the sky” and “naive,” adding: “The worst nightmare for the enemies of the United States in the Middle East is a Rick Santourm presidency, period.”

“Hasner has been positioning himself as a tea party favorite on a slew of issues,” the Independent’s Ashley Lopez wrote last September, “but none seem as close to his heart as his long-time crusade against the supposed threat of Sharia in the U.S.”

Red County blogger Richard Swier writes: ”The first occasion since the end of the Iraq War to recognize our returning military men and women in Florida will be held in Tallahassee on January 10, 2012,” adding that “The United West is there to recognize those who have fought and died to protect the freedoms and liberties enjoyed by every American.” Swier is the vice president of The United West.

OOldPolitics
The Florida Democratic Party launched today Rickpublicans.com, a fundraising website that targets state Republicans and what Democrats call GOP failures on education, quality of life, ethics and jobs over the last decade.
OOldPolitics
The Associated Builders and Contractors of Florida has launched a campaign to support the Wage Protection bill filed by state Rep. Tom Goodson, R-Titusville, which would override local wage theft ordinances like one in Miami-Dade County that aims to prevent employers from cheating workers out of pay they are owed.