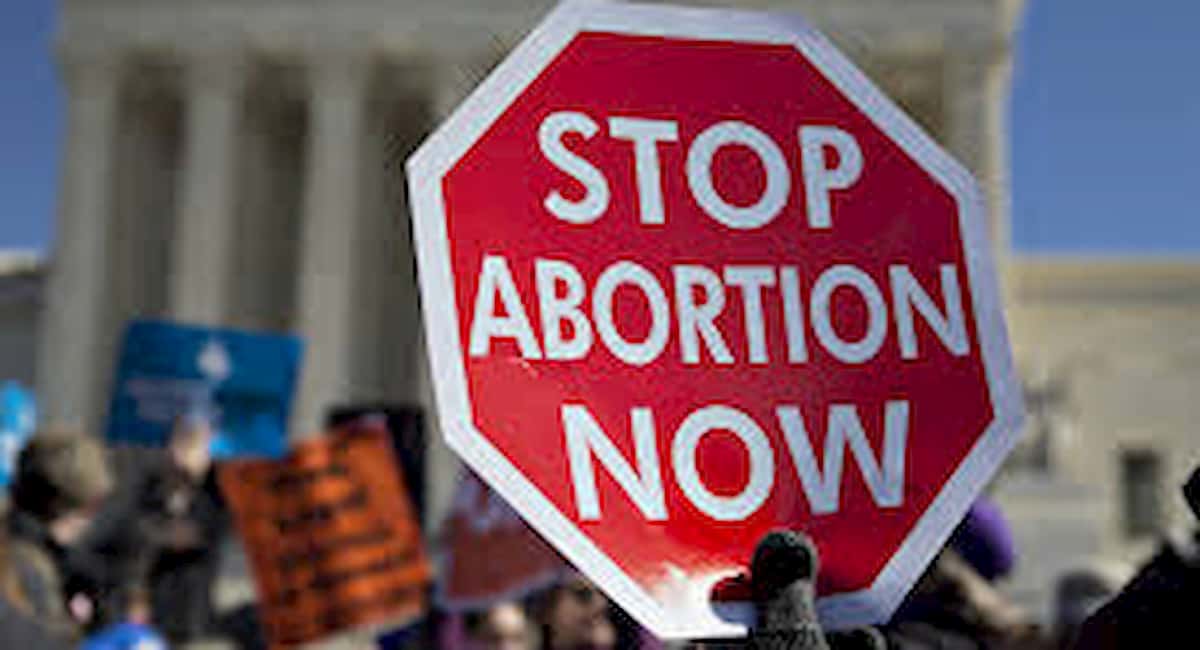 As state legislatures prepare for new sessions, anti-abortion groups are getting ready to push state-level bills that would force women to hear a fetal heartbeat before undergoing an abortion.
0
Shares
0
0
0
0

As state legislatures prepare for new sessions, anti-abortion groups are getting ready to push state-level bills that would force women to hear a fetal heartbeat before undergoing an abortion.

The bills would be a version of U.S. Rep. Michele Bachmann’s “Heartbeat Informed Consent Act.” The Minnesota Independent reported that the law “would require women undergoing an abortion to listen to the fetus’ heartbeat on a monitor.”

While anti-abortion legislation might be tough to pass on a federal level due to the Democratic majority in the Senate and Democrat in the White House, anti-abortion advocates are getting ready to push the legislation in state capitals. Many state legislatures all over the country have significant conservative majorities, including Florida, a big reason why states have been successful in restricting access to legal abortions all over the country.

In Florida, for example, the state Legislature introduced 18 anti-abortion bills last session. Five of those bills passed. Already this year, a bill aimed at limiting access to abortions has been introduced; the session officially begins in January.

According to the Associated Press, the usual suspects in the anti-abortion movement are throwing their weight behind the plan:

The informed-consent bill that’s being pushed in the 50 states would require abortion practitioners to make the fetal heartbeat audible and visible to pregnant women before an abortion. It’s being backed by the National Right to Life, the U.S. Conference of Catholic Bishops, Americans United for Life, Susan B. Anthony List and Family Research Council Action.

“Let’s be clear, they all want to take away a woman’s ability to make personal, private decisions by outlawing abortion,” Copeland said.

Ohio Right to Life director Mike Gonidakis, whose group is part of the coalition looking to push this legislation, tells the AP that “this plan has been in the works for six months, and has been vetted with coalition lawyers.”

Forcing a woman to hear a heartbeat or see an ultrasound image has been called unconstitutional by opponents of as similar laws, which were passed this last session. Today, for example, women’s health advocates in North Carolina are fighting in court against a law requiring women to see an ultrasound image before having abortion.

PPolitics
Politico reports that state Rep. Dennis Baxley, R-Ocala, says that nothing in Florida's elections law, which he sponsored, is going to limit anybody’s participation.”
PPolitics
Had an appeals court not issued an injunction, gubernatorial candidate and Florida Attorney General Bill McCollum would get a $24.9 million check in the mail