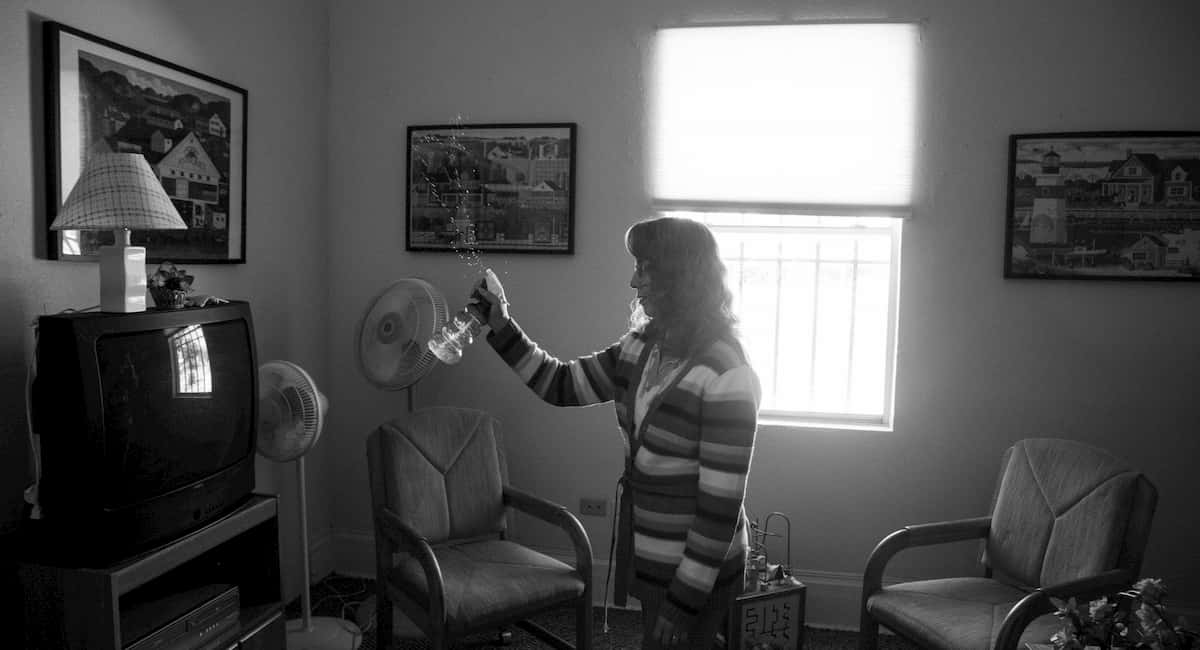 What was supposed to be a week-long protest outside of clinics in Orlando has turned out to also include harrassing doctors at their homes.
0
Shares
0
0
0
0

What was supposed to be a week-long protest outside of clinics in Orlando has turned out to also include harrassing doctors at their homes.

Operation Save America has posted pictures on their website, along with a written account, of the group showing up to harrass a doctor at his house. The group’s website describes how members showed up an abortion provider’s house in Orlando, “knocking at the door, hoping to talk to the ‘abortionist.’”

However, they spent most of the time talking to the doctor’s neighbors, some of whom let protesters into their backyard so they could take a picture of the doctor’s backyard. They specifically were interested in the doctor’s “Hindu shrine in his house and the one in his back yard.” They eventually took a picture and posted it on their website.

Despite their small numbers, the protesters continued the longtime OR/OSA strategy of stalking clinic physicians and their associates in their private homes. Two doctors’ homes were leafleted, and a close associate of one of the targeted physicians reports that a mob of protesters showed up at her house. She says they entered her gated driveway, knocked on her front door, climbed over a fence into her backyard and snapped photos of her family’s vehicles.

It’s not hard to guess how protesters found the doctor’s homes. A website linked as a “resource” by OR/OSA, Forerunner.com, administered by Jay Rogers, purports to list the office and residential addresses of over 70 Florida abortion providers, sometimes with photos of the houses from Google Maps (though much of the information is inaccurate). The targeted Orlando doctors were listed on the site. In the past, such information has been repeatedly used to illegally stalk, intimidate and harass physicians.

One of the protesters involved in this week-long protest of clinics in Orlando is a convicted stalker of an abortion provider. “Flip” Benham was convicted of “stalking” a doctor in North Carolina, and is no longer allowed to even repeat the name of the doctor he was stalking due a lawsuit filed by the physician he targeted with posters.