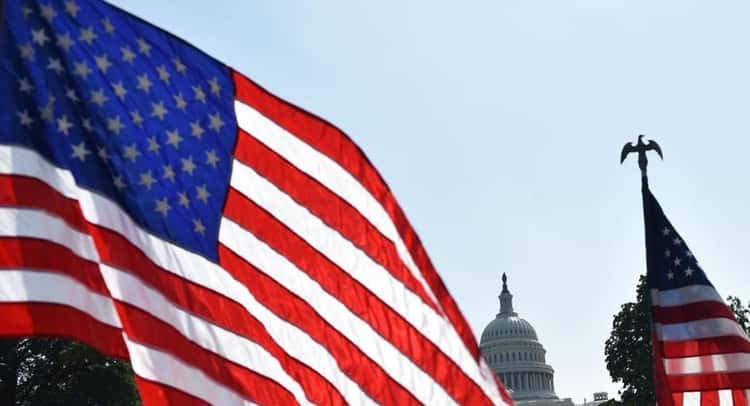 Announcing the launch of The American Independent

Our parent organization, The American Independent News Network, is today announcing the launch of its new flagship website, The American Independent. The new site will aggregate “the best political coverage from AINN’s seven other standalone news sites,” including The Florida Independent, and will offer “original reporting and analysis to contextualize emerging national themes that are shaping American politics, running up to the 2010 mid-term elections and beyond.”

Check out the site, bookmark it and keep going back. Kudos to TAI staff on the launch! Read the full press release after the jump:

“No other political news site provides on the ground context like we do,” said John Amick, managing editor of The American Independent. “Our reporters are reporting from their home states of Colorado, Iowa, Florida, Michigan, Minnesota, New Mexico, and soon Texas and North Carolina, drilling down into the local information about races and issues that national media tends to overlook.
The American Independent takes all of that original content and helps provide nuance and connective tissue to the many candidate races and issues that will impact the 2010 elections.”

The American Independent aggregates the best political coverage from AINN’s seven other standalone news sites, based in six states and Washington, D.C., and offers original reporting and analysis to contextualize emerging national themes that are shaping American politics, running up to the 2010 mid-term elections and beyond.

Additionally, The American Independent will begin housing smaller versions of its standalone site for states, beginning with Texas and North Carolina in late July, allowing for a continued diversification of national localized coverage.  These new mini-sites will feature two reporters on the ground in each state, and will appear exclusively on The American Independent.  AINN is currently in the process ofbuilding its reporting staffs in Texas and North Carolina.

For more information, or to speak to John Amick or David Bennahum, please contact Hanaa Rifaey at 202.379.8184.

John Amick is the managing editor of The American Independent. Previously, he worked for The Washington Post, where he managed The Post’s first foray into online news aggregation, the election-year site Political Browser. His work has also appeared at TalkingPointsMemo.com and in the Kansas City alt-weekly The Pitch. He was the recipient of 2008 Don Ranly Award, from the Missouri Association of Publications, for Best Magazine Single Written Article. He has a master’s degree in journalism from the University of Missouri-Columbia.

David S. Bennahum is President and CEO of The American Independent News Network (AINN), which publishes a network of investigative news sites in six states and Washington D.C. AINN reaches over 500,000 readers a month. Reporters with AINN have won over 40 awards for excellence in journalism. David’s career in new media began as a founding writer with Wired magazine in 1994. His reporting on the rise of the Internet and its impact on our culture was published in The New York Times, New York magazine, and The Economist. David’s business career included guiding online strategy for several Fortune 500 corporations and partnership in a New York-based private equity fund that invested in next generation wireless mobile services. He is a magna cum laude 1990 graduate of Harvard University.

OOldPolitics
The Florida Senate decided in a 27-13 vote Monday that low taxes and spending should be among the state's fundamental principles.
OOldPolitics
As Florida's $70 billion budget passed in the Legislature late last week, Democrats in both chambers took the opportunity to criticize GOP leaders in both the state House and Senate for denying federal funds from the Affordable Care Act. The GOP-led Legislature also levied huge cuts on health services this year, which could have been remedied by increased federal funding.