Frustration with low attendance at Tropicana Field has boiled over for two of the Tampa Bay Rays’ best players, with the team claiming the best record in baseball as of Tuesday and sitting on the cusp of clinching a playoff spot. The players’ comments come during a moment of tension over whether the team will remain in St. Petersburg.

Rays pitcher David Price’s disgust with low fan turnout at a game Monday in St. Petersburg — in which the team could have clinched a playoff birth — bubbled over on Twitter, an outburst that made ESPN’s SportsCenter. ”Had a chance to clinch a post-season spot tonight with about 10,000 fans in the stands….embarrassing,” the Cy Young candidate tweeted.

Under the headline, “Rays Ace Blasts Fans,” ESPN anchors also weighed in on Monday’s announced crowd of 12,500. Anchor Stan Verrett first told viewers the Rays had a shot at clinching the postseason spot.

“Apparently that was a secret in St. Petersburg because the turnout was sparse once again,” Verrett added.

After his first tweet, Price sent out another one, apologizing, but Price was not the only Rays star whose frustration over the lack of fans flared up. Third baseman Evan Longoria called the turnout Monday “disheartening,” according to the St. Petersburg Times.

The statements by Price and Longoria about the Rays’ attendance woes are the first since the team’s owner, Stuart Sternberg, announced this summer that his club was no longer financially viable at Tropicana. He also vowed to search for stadium sites outside the City of St. Petersburg, with which the team has a lease till 2027.

Sternberg’s statements set off a political firestorm, with St. Petersburg officials firing back with plans to enforce the lease, which includes a clause that states the Rays cannot negotiate with any entity other than the city about possible stadium sites.

Garcia, Rivera touch on issues besides Cuba, compete to appeal to other Latino groups 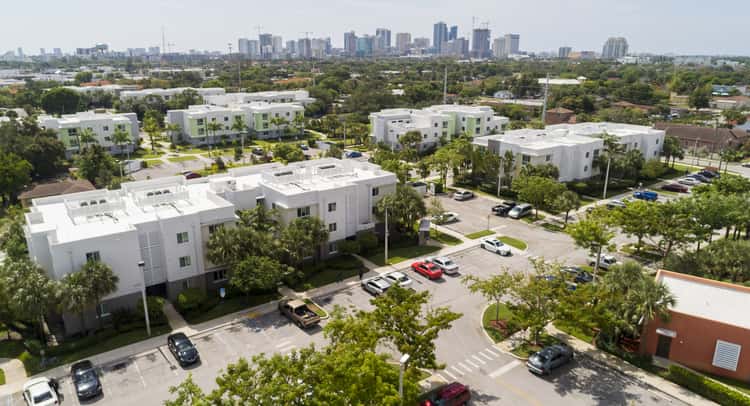 Read More
“The problem is big. Throwing money at it without a plan won’t work. We need a plan,” said…