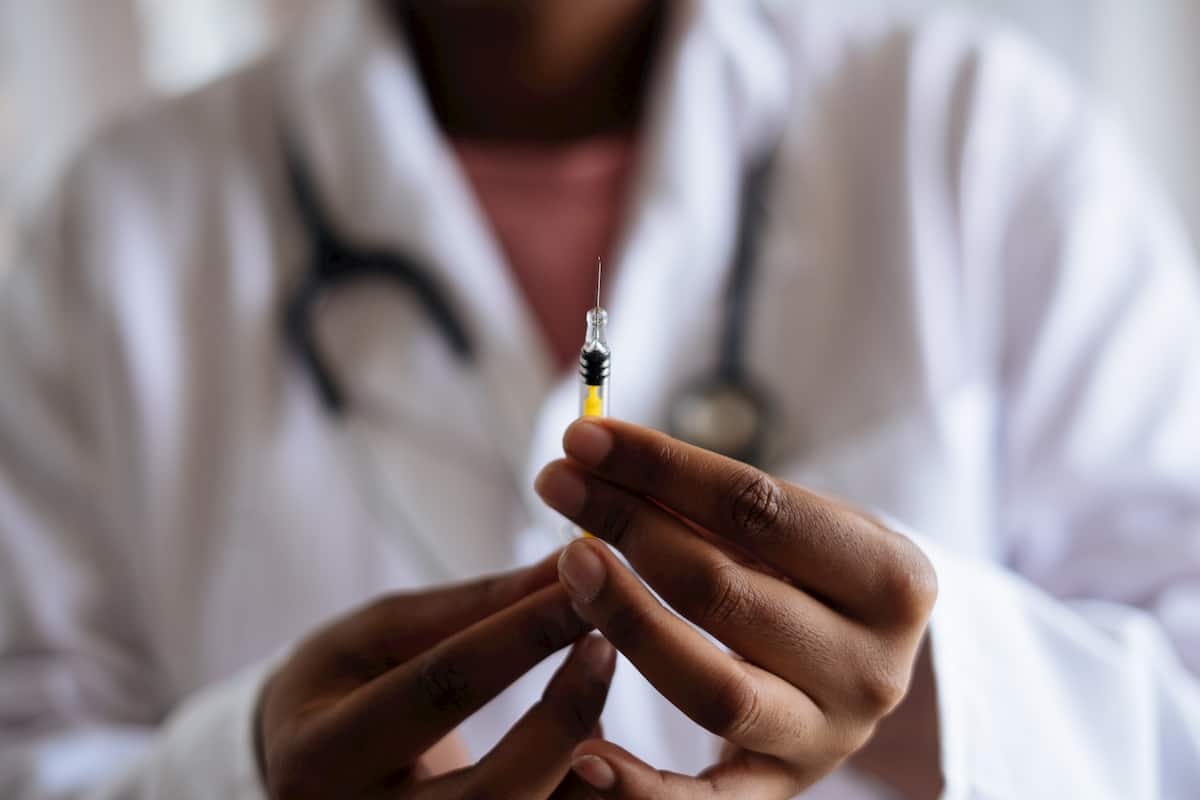 All You Need to Know About B-12 Shots

Vitamin B-12 is a water-soluble vitamin needed by the body for energy production, blood formation, DNA synthesis, neurological activities, and many other vital functions. Therefore, a deficiency of this vitamin might be severe. Luckily, this vitamin can easily be obtained from animal products and stored in the liver for many years. This makes deficiency uncommon for people with a healthy diet.

Unfortunately, vitamin B12 deficiency is very common among vegetarians and vegans. However, these are not the only people at risk of vitamin B12 as some normal eaters also have problems absorbing the vitamin.

If you are deficient in B12, you may take a vitamin B12 supplement. But in a severe case, your doctor may prescribe B12 Shot, an injection of a synthetic form of the vitamin. Under what condition will you need B-12 Shots, what are the benefits and side effects of the injection, and what other alternatives do you have? We will discuss all these, but first, let’s look at the causes of vitamin B12 deficiency.

B-12 Shots: What Can Cause Vitamin B12 Deficiency? 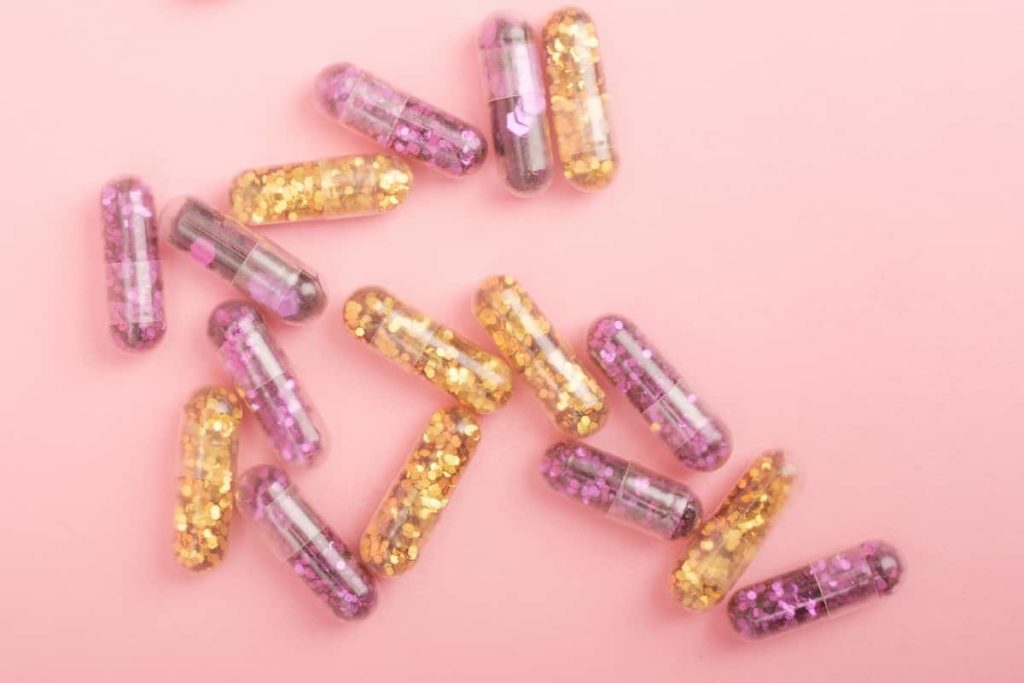 As stated earlier, Vitamin B12 is found naturally mainly in animal products; hence vegans and vegetarians are at the risk of being deficient. But apart from this category of people, anybody can also be deficient.

Vitamin B12 requires a certain protein called intrinsic to be able to get absorbed by the body. The stomach produces intrinsic factor. But, sadly, some people are not producing enough intrinsic to ensure proper vitamin B12 absorption.

B-12 Shots: Effects of Vitamin B12 Deficiency

Symptoms of the deficiency of Vitamin B12 can also include irritability, headache, and constipation. It might cause pernicious anemia, depression, heart palpitation, mouth ulcer, and having a problem with maintaining balance in more severe cases.

Who Should Take B-12 Shots? 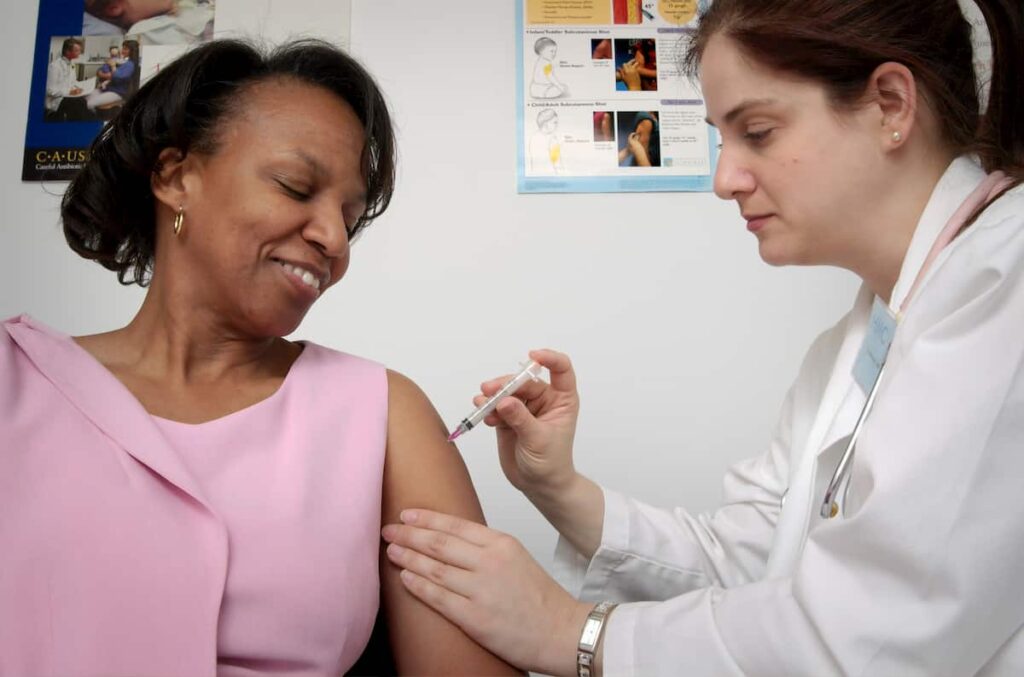 Certain lifestyles like heavy smoking and alcoholism can put someone at the risk of being deficient in vitamin B12. Also, people with gastrointestinal disorders may not be able to release vitamin B12 from the protein with which it normally binds. They may also have problems with absorption of the vitamin.

Elderly people may also not have enough Vitamin B12 available for cell use as the growth of some bacteria in their guts due to aging might reduce the available B12 in their body. However, except in a severe condition, there might not be any reason to take B-12 Shots as there are other easier, safer, and cheaper alternatives.

Many kinds of cereal and processed foods are fortified with synthetic vitamin B-12 called cobalamine. These fortified plants present good opportunities for vegetarians and vegans to get vitamin B12. There are also vitamin B12 supplements that can be purchased over the canter that will boost the body’s vitamin B12 level.

However, if fortified food and supplements failed to produce the desired result for people that are suffering from the severe condition of the deficiency, doctors can prescribe B-12 Shots.

B-12 Shots are only available in the United States to patients with a prescription. You cannot buy them over the counter.  They are in the form of injections that you can administer yourself or let a practitioner administer for you. But it is recommended that B-12 Shots should be the last option after supplements and other options proved not to be effective.

Benefits of B-12 Shots

B-12 Shots are administered directly into the blood vessels. Therefore it bypasses the stomach and avoids inhibition, as is seen in people suffering from gastrointestinal diseases. It works faster than supplements and is more effective in treating the symptoms of vitamin B12. There are many other benefits of b12 shots such as increased energy, more weight loss, better mood, and increased concentration, better sleep, hair growth, and more.

What Dosage of B-12 Shots is Ideal? 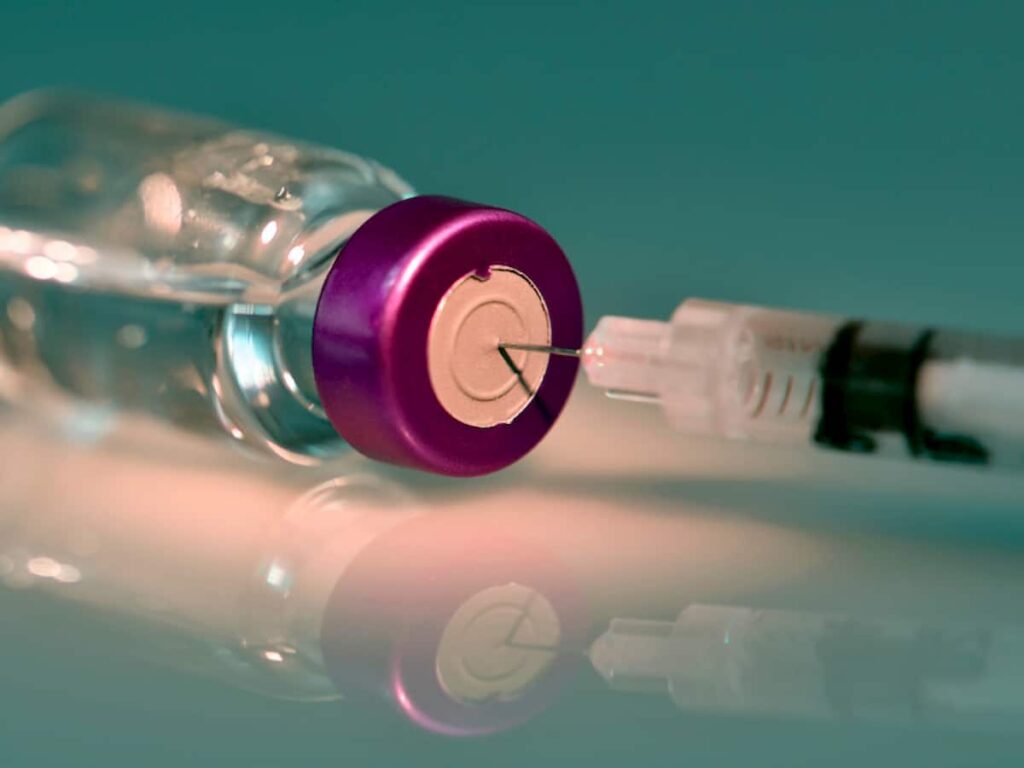 Luckily there is no amount of vitamin B12 that can be too much as the body can easily store the excess vitamin. However, the dietary supplement office recommends that children between the age of 9 to 13 years should take 1.8 mcg a day, while adults that are at least 14 years should take 2.4 mcg every day. Nursing mothers and pregnant women may need slightly above this amount.

Side Effects of B-12 Shots

B-12 Shots are believed to be safe, but people who use the injection might experience muscle cramps and pain at the site of the injection. But in rare but more severe cases, B-12 Shots can lead to an irregular heartbeat, breathing problems, severe fatigue, dizziness, and problems with vision and speech. If any of those side effects are observed after taking B-12 Shots, it must be reported to the doctor.

What to Know About Dental Practice 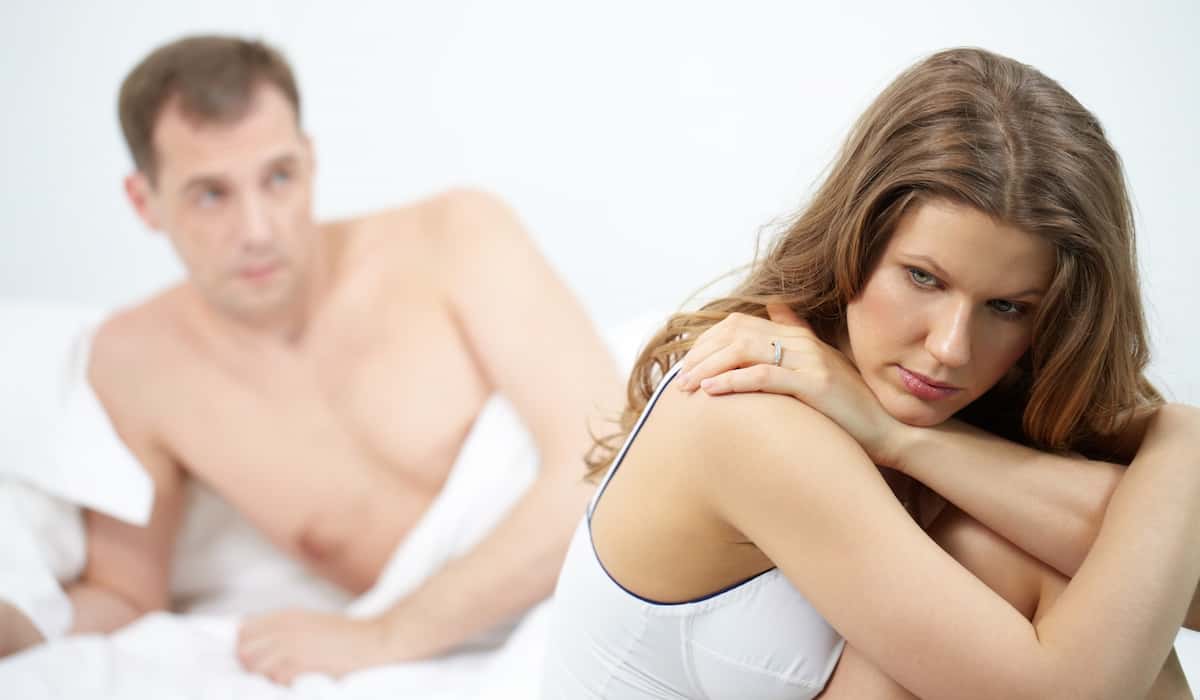 Read More
Erectile dysfunction is a common issue, with roughly 20 million American males experiencing it every year. It’s something…
MMedical 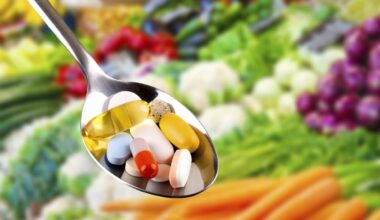 Read More
Table of Contents Hide What Are Dietary Supplements?What Are The Benefits?Who Can Benefit From Taking Supplements?Find Your Natural…