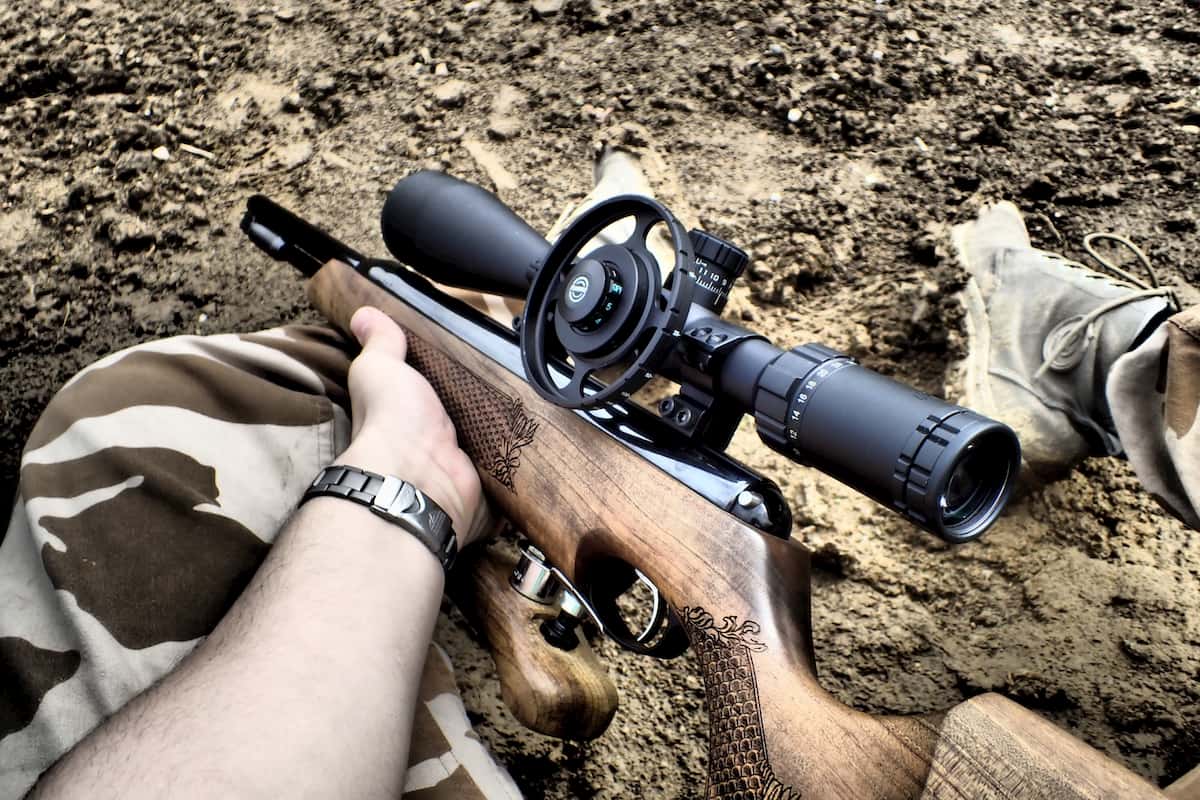 If you’re reading this, you might be wondering: “what is an air gun?” While nearly a third of the American population owns a gun, much fewer own air guns. Among gun owners, they’re looked down upon, but this shouldn’t be the case, as we shall see.

Air guns are useful for a huge range of activities. They can help teach you how to shoot and aim, they can be used for hunting some animals, and they’re also much cheaper than conventional firearms.

Are you ready to find out more about air guns and why these guns are so useful? Then keep reading!

What Is An Air Gun?

When you fire a normal gun, the gun’s hammer hits the cartridge, which ignites a small charge, which then ignites the bullet’s fuel. This pushes the bullet down the barrel and towards its target.

When you use air guns, the mechanism is much more simple. You charge the gun with compressed air and when you pull the trigger, this air pushes the projectile out of the barrel.

You may be wondering: surely air isn’t enough to propel a bullet? You’d be surprised.

Compressed air can fire large or small projectiles at lethal force. As there’s no explosive charge, there’s also no recoil, which means you can be more accurate with your shots.

No air guns are regulated by the Federal Government. This means that it’s easier to get your hands on an air gun than it is to buy a full-fledged firearm. However, it’s not legal to open carry an air gun, so be wary of this.

What Can You Use An Air Gun For?

So now you know what an air gun is. What can you actually use an air gun for? The truth is anything that you use a firearm for, you can do with an air gun.

Let’s take a closer look at some of the best uses of air guns.

If you want to learn to shoot, an air gun is a superb option. They’re far cheaper than even .22 rimfire firearms. Yet the price isn’t the air gun’s only advantage.

When you’re learning to shoot a firearm, recoil is one of the biggest challenges you’ll face. The force of your rifle hitting you in the shoulder can lead to bruising and aches, which no one wants to deal with.

Recoil is also difficult for new shooters to compensate for. Their shots can end up all over the place because of this, and constantly missing shots can be pretty demoralizing.

If you shoot an air gun, you don’t need to worry about recoil. There isn’t any whatsoever. As long as you’ve got a good aim, you will hit your target.

This means that for learning to shoot, air guns are hard to beat. Whether you’re attaching optics or shooting with iron sights, you’ll be able to get great accuracy and learn how aiming works. This is a transferrable skill, too: if you want to transition to using firearms, you’ll have a great headstart.

As well as being a great learning tool, using an air gun is a great option for hunting. Air gun hunting is a fantastic alternative to using firearms for novice hunters.

Air guns are available in a huge range of calibers, all the way up to .50 cal. This means that you can use air guns to hunt everything from rodents up to larger animals like deer.

There are a few chief advantages of hunting with air guns. Smaller calibers won’t make a mess of your target when you shoot them, which can lead to cleaner kills and more meat or trophies.

The relative silence of air guns is another fantastic feature. When you shoot an air gun, there’s no explosion, which means they’re almost whisper-quiet. A miss has much lower chances of scaring your target off.

If you’re good at stalking your prey, you can get up close and personal without scaring them off and take a shot at them from a few yards away without them knowing.

Buying an air gun is a lot cheaper than buying a firearm which makes them a great option for newcomers to shooting. The rounds are a lot cheaper, too! Air gun projectiles cost as little as two cents per round, a fifth of the cost of .22 LR rounds.

You Can Practice At Home

Due to their lower range and muzzle velocity, shooting an air gun at home is much safer than shooting a firearm at home. If you’ve got a decently-sized backyard, you can head out and plink cans or targets with ease.

When you load a firearm, you need to add ammunition, then cock the gun. This can be difficult when you’re out in the sticks, especially if the gun isn’t well-designed.

All air guns work the same way. You break the barrel in half and load the ammunition, then push the barrel back onto the receiver. Think of it like a break-action shotgun.

That’s all there is to loading an air gun, which means you can focus on shooting.

Air Guns Are a Great Way to Shoot

When we started this article, you had one question: what is an air gun? We hope that by now, you know what an air gun is and why they’re such a great tool to have in your arsenal.

For more informative and interesting articles like this, check out the rest of our blog!

What to Do With Old Textbooks 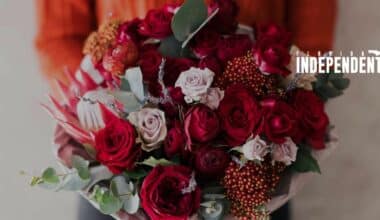