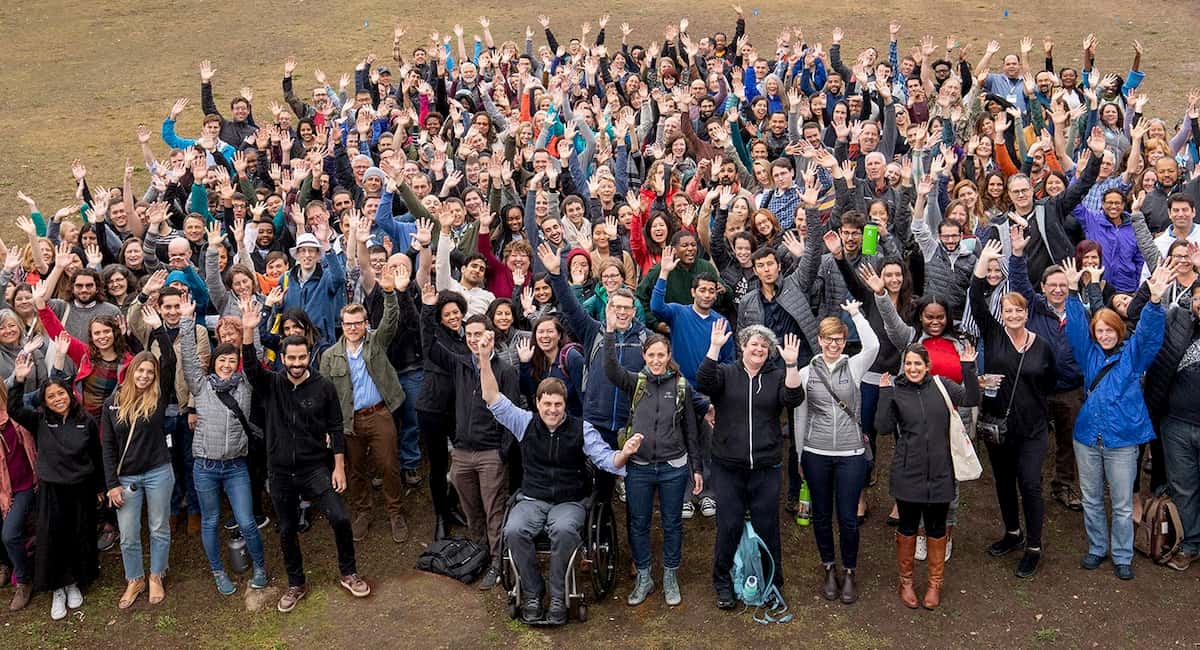 EarthJustice represented several of Florida’s leading environmental organizations in a 2008 lawsuit against the  EPA, which alleged that Florida was in violation of the Clean Water Act, because it has a lack of strict water-pollution standards. After they won, the EPA agreed to propose a set of numeric nutrient criteria, which would set levels of phosphorus and nitrogen allowed in Florida waterways.

Though the state Department of Environmental Protection had long agreed that standards were needed, they have recently made efforts in undoing the EPA’s proposal, which has been attacked by industry groups since its inception.

Bishop’s AIF has major stakes in the process, and has formed a “numeric nutrient criteria task force” to deal with the issue. State industrial and agricultural interests would likely need to re-vamp their plants once the standards are implemented, or face fines.

From the Florida Tribune:

“Lisa Jackson thinks she talks to God and she’s the only one who knows exactly what is the right thing to do about our environment,” Bishop said.

“Ladies and gentleman, we have clean water in Florida,” he said. “Don’t let any environmentalist tell you otherwise. It is clean, it smells good, it looks good.”

“A group called Earthjustice, which is a liberal, left-leaning, communist-inspired environmental organization — just in case you had any question about where I am coming from — this organization sued the state of Florida in court.”

Florida waterways don’t always “look” and “smell” so good. Large-scale algal blooms in the St. Johns River have contributed to several widespread fish kills and even dolphin deaths that were officially labeled an “unusual mammal mortality event.” Earthjustice has cited the proliferation of toxic algae as one reason why the nutrient criteria are needed.