For the past several years, environmentalists have spoken out against industry giants like Georgia-Pacific and JEA for polluting the St. Johns River. That ire has more recently been directed at the groups charged with protecting Florida waters and introducing a new set of more stringent standards to govern them.

In the past few months alone, there have been a host of workshops, lectures, summits, and public forums dedicated to the river and how to fix it. And yet the river remains in much the same state as always — rich with nutrient waste and covered in some parts by thick, mysterious foam.

The very agencies charged with protecting the river have been doing plenty to show their intentions. Experts, scientists, and agency representatives have played a part in panels, workshops, and lectures all around the First Coast, on topics ranging from the forthcoming Rice Creek pipeline to the impending EPA numeric nutrient standards. But the outcome has been close to null. Almost every week sees a new delay to implementing tougher standards, and the agencies charged with implementing them are having problems figuring out how to do it.

For the past several months, the department has been staunch in its belief that nutrient measurements should be taken in loads, rather than concentrations. Though many environmentalists (as well as the EPA) feel that concentrations would be a more effective form of measure, the department still seems set on keeping concentration measures in load form.

From the document being discussed at today’s meeting:

Because nutrient TMDLs [Total Maximum Daily Loads] have the same goal as numeric nutrient criteria (to establish the amount of nutrients the waterbody can assimilate and still maintain applicable water quality standards), the Department plans to submit the nutrient TMDLs as the estuary specific NNC [Numeric Nutrient Criteria] for each of these systems. However, a variety of issues must be addressed to translate nutrient TMDLs into NNC. For example, most TMDLs are expressed as loads, while EPA has indicated a general preference for criteria to be expressed as concentrations. The Department would like feedback from the [Marine Technical Advisory Committee] on whether NNC should be expressed as concentrations, and if so, how best to translate loading-based TMDLs into concentrations.

A “concentration” measurement, meanwhile, indicates the mass of a nutrient in a volume of water to find the quantity of a contaminant in a specific waterbody. Today’s meeting will include feedback on whether concentration measurements are necessary, and how best to express nutrient “loads” as nutrient “concentrations.” 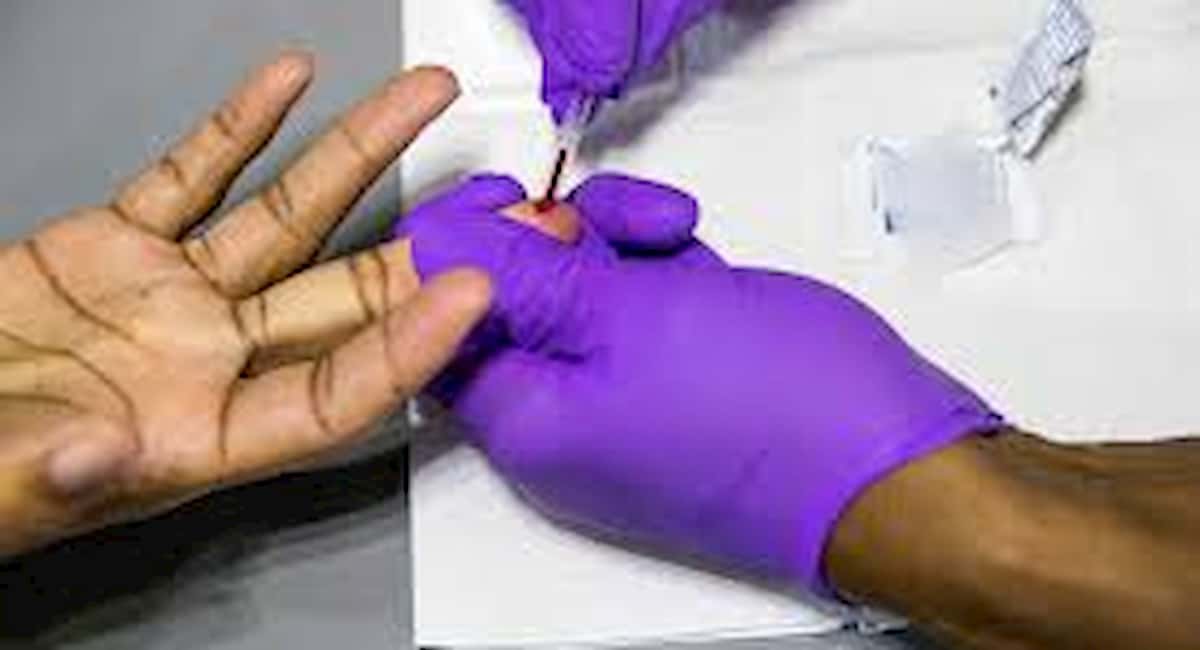 Read More
Daniel Hay Lewis was charged with the criminal transmission of HIV because he tried to bite a Broward Sheriff's deputy while being arrested early last week. LGBT and health advocates are now speaking out about the case, saying the charges are inappropriate and an example of prosecutorial hysteria.
OOldPolitics
Rep. Alan Grayson, D-Orlando, via The Huffington Post: Let’s face it. McChrystal has destroyed his working relationship with…