Immigrant advocates have launched a campaign to raise funds to develop an emergency alert and personal protection smartphone app that could be used by undocumented immigrants.
0
Shares
0
0
0
0

Immigrant advocates have launched a campaign to raise funds to develop an emergency alert and personal protection smartphone app that could be used by undocumented immigrants.

Todd Landfried, a spokesperson for Arizona Employers for Immigration Reform, developed the idea for the smartphone app, which aims to ”help ensure the safety and protect the rights of people who are stopped for possible immigration violations as well as key life-threatening safety concerns.”

New America Media reported last week that, “A group of pro-immigrant rights activists in Arizona aim to develop a smartphone application that would help immigrants notify friends, family, and their attorney if they are detained and arrested during a traffic stop.”

South Florida undocumented Latino immigrants are no strangers to traffic stop arrests ending in deportation proceedings. Homestead residents and immigrant advocates delivered a petition in December with 2,000 signatures to Miami-Dade County Police Department headquarters, “calling on the department to stop its practice of stopping Latino drivers based on their racial profile.”

Landfried told New America Media that he believes Latinos are “well-positioned to make use of such an app based on recent trends of Latinos’ usage of smartphones. According to a 2010 Nielsen Company report, 45 percent of Hispanic mobile users have a smartphone compared to just over a quarter of white mobile users.”

Smartphones have become the gateway for Latinos, African-Americans,s and low-wage workers, who cannot afford high-speed broadband Internet at home.

According to a December 2011 investigation published by Colorlines, a racial justice media outlet, Latino and black access to the Internet through their smartphones has become “the bridge across the Internet’s long-discussed digital divide” while creating a second Internet, “one in which people of color and users with little income are entirely dependent upon cell phone companies for access.”

The Colorlines report indicated that, of the 234 million cell phone subscribers in the United States, 45.5 million own smartphones, a technology that is “expected to bring in more than $23 billion in industry revenue this year.”

Colorlines added that Latinos in the U.S. access the Internet, online social networks, and e-mail on smartphones at higher rates than blacks and whites.

According to a February 2011 report by the Pew Hispanic Center:

OOldPolitics
Florida Gov. Rick Scott took questions during a Twitter town hall on Thursday. Set to run from 7 to 7:30 p.m., it went slightly longer than planned. In case it was hard to follow, here's a look at the questions he chose to answer:
OOldPolitics 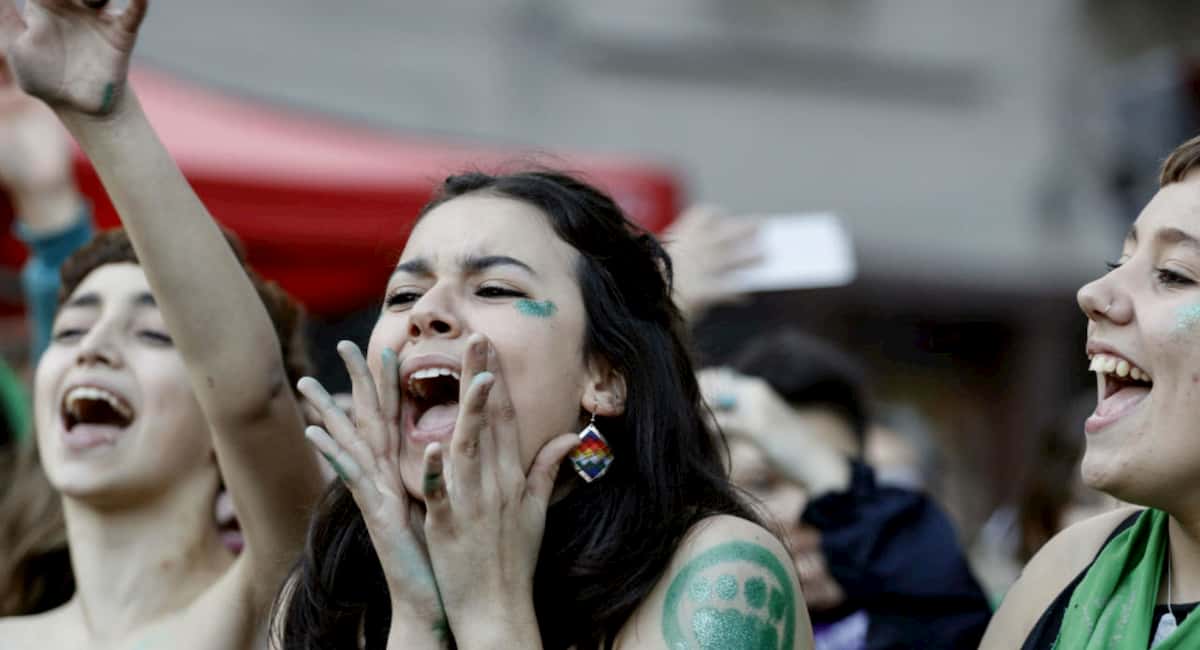 Read More
The Florida Commission on the Status of Women tells The Florida Independent that its 2011 Summary of Florida Laws Affecting Women and Families report will be revised to include the anti-abortion bills that were absent in a previous incarnation.