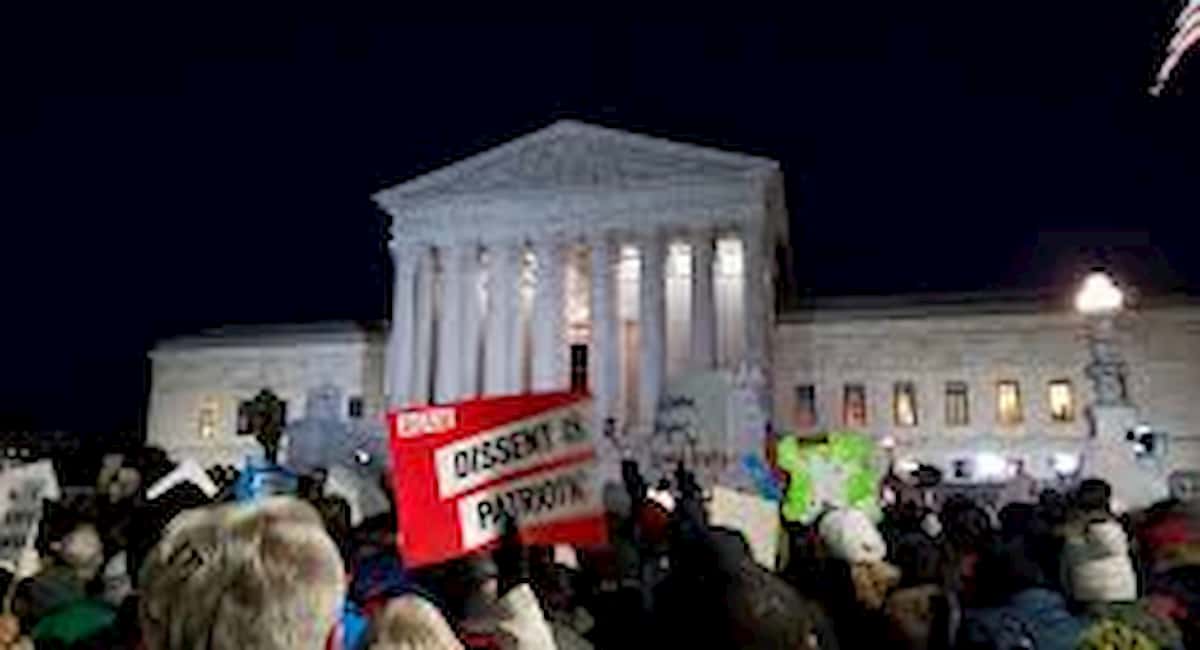 ACLU of Florida Executive Director Howard Simon said the suit deals with whether the law can be implemented before the state obtains approval from the U.S. Department of Justice. The merits of the bill — including its effects on minority voters — are “a battle we will get into down the road.”

State Sen. Arthenia Joyner and state Rep. Janet Cruz (both Democrats from Tampa) are among the plaintiffs. As residents of Hillsborough County, they live in one of the five Florida jurisdictions covered under the Voting Rights Act.

Due to their history of discrimination against minority voters, Collier, Hardee, Hendry, Hillsborough and Monroe counties cannot change their election laws without getting pre-approval from the Justice Department, which has to decide whether the changes will make it more difficult for minorities to participate in elections.

Laughlin McDonald, an in-house elections lawyer for the ACLU, said implementation of the law should be on hold statewide, not just in those counties. The state has begun implementing the law in the 62 counties not covered by the federal “preclearance” requirement.

McDonald said ACLU cases in other states support that reading of the Voting Rights Act, and Florida statutes are clear: They require the secretary of state to “obtain and maintain uniformity in the interpretation and implementation of the election laws.”

A copy of the complaint can be found here (.pdf).

PPolitics
Read More
The Florida Bar last week announced that the state Supreme Court punished 27 Florida lawyers for offenses including…
PPolitics
A U.S. Bureau of Labor Statistics report released today shows that employment remained essentially unchanged in June, and that the unemployment rate shows very little change. After gains averaging 215,000 jobs per month from February through April, employment has been flat for the past two months.