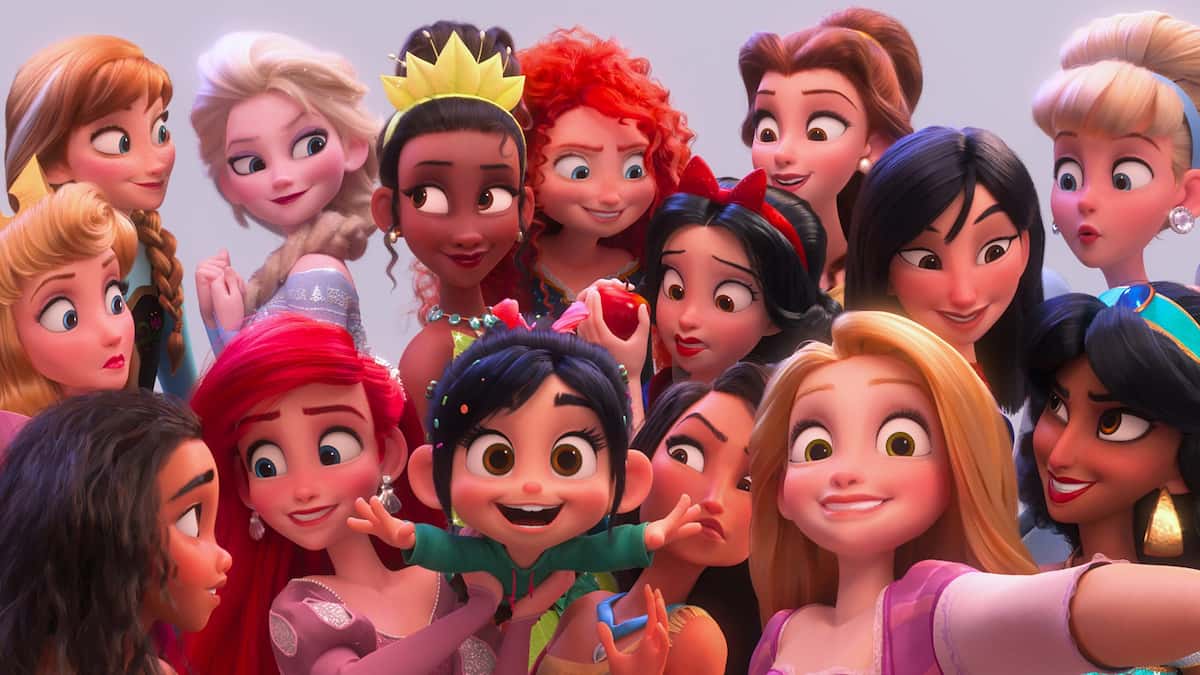 From Cinderella to Moana: 7 Things to Know About the Evolution of Disney Princesses

There are a total of 14 Disney princesses that the world has grown to know and love.

Disney princess movies began in 1937 with Snow White and the list continues to grow to this day.

If you are interested in learning about how the princesses have changed over the years, you may want to consider looking at each one.

Continue reading to discover the evolution of Disney princesses from Cinderella to Moana! 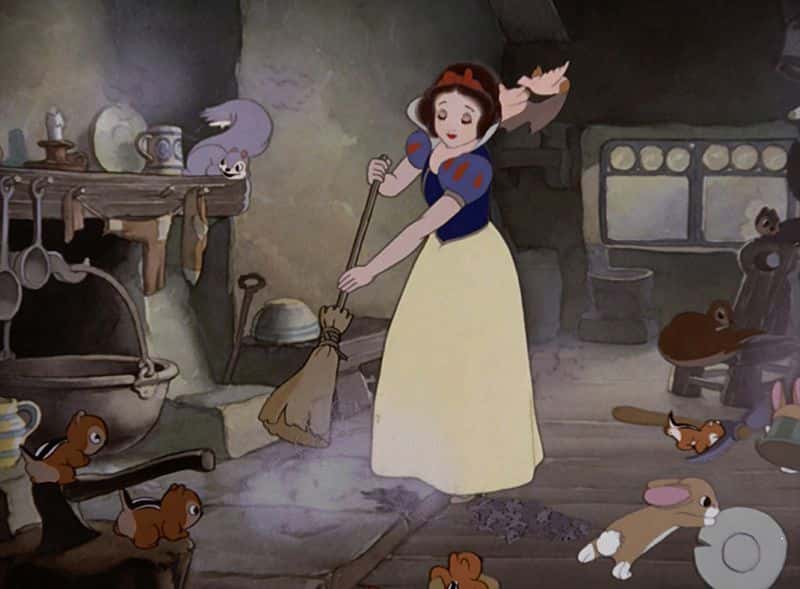 Snow White and Cinderella are perfect princesses to start with. They are 2 of the first Disney princesses and had many common characteristics.

From the beginning of Cinderella, she is stuck in the kitchen spending her time cooking and cleaning up after her stepmother and sisters. She does not do much outside of these tasks and obeys her family when they direct her to do more.

Snow White is another example of how Disney princesses started as cooks and cleaners. Snow White moved into a small cottage with 7 dwarves and instantly began cleaning and cooking for them.

While looking at the evolution of Disney princesses, it is also important to note the princesses who were only out for love.

Cinderella is an excellent example of a princess looking for love. She has a dance with a handsome prince and quickly falls for him. By the time he was able to identify her correctly with her glass slipper, the wedding was already planned. It didn’t take long for her to become his bride.

Giselle, from the movie Enchanted, is another princess on the hunt for love. She quickly falls in love with her prince in the Featured Animation without understanding what a relationship is. During her time on Earth, outside of the animation, she discovered what love really is. 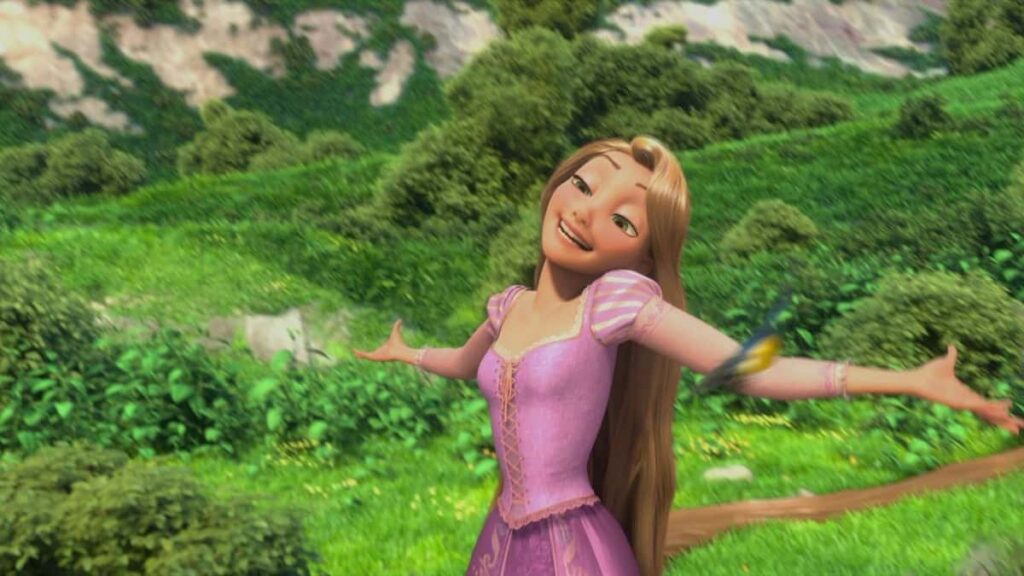 Ariel and Rapunzel are the best Disney princesses for displaying freedom.

Ariel is an inquisitive and curious mermaid who has always gone with the flow of the ocean but wants to discover a different world— land. She risks everything she knows to get a glimpse of this freedom and doesn’t stop until she makes it. Although she fell for Prince Eric along the way, love was not her motivation.

Rapunzel is another good example of searching for freedom. Rapunzel gets too fed up with living in her tower that she decides to leave and discover more, leaving everything she knows behind.

The early princesses didn’t take too many risks outside of searching for love.

Rapunzel took a large risk when she decided to go against everything that her “mother” taught her and leave the only world she knows. She knows she is not happy in her tower and wants to discover a world of beauty.

Moana is another great example of a Disney princess who pushes the barriers and takes a risk. She is driven by the sea and wants to return the heart of Tafiti so that the seas won’t be cursed. She initially injures herself on the coral and in rough waves. Fortunately, Moana overcomes her fear to take a risk that is worth it in the end.

If you are wondering how have Disney princesses changed, you will need to look at Belle and Princess Leia.

Belle breaks the standard role of a princess and has her nose in a book at any minute that she can. She has a passion for discovering more and reading about all of the beauty and pain in the world. She then tries to share this unique character with the beast and looks beyond the covers of someone.

Princess Leia is another highly educated princess that should be taken seriously. Not only does she lead a resistance army, but she also has the ability to make intelligent decisions along the way. 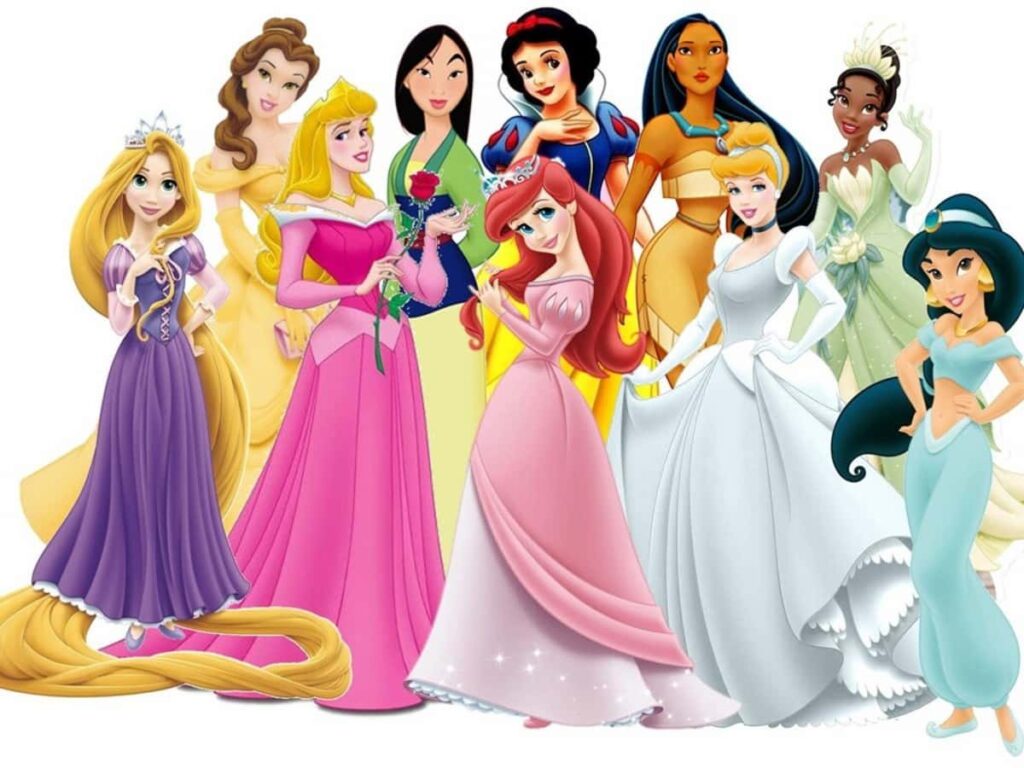 Disney started with princesses that all looked very similar to each other.

Most princesses were white-skinned with light or brown hair. It wasn’t until 1992 that other cultures began getting represented.

Jasmine is an Arabian princess that brings you to a whole new world of cultural diversity. She introduces people to different types of food, ways of life, and clothing. Pocahontas, a Native American princess, also brings other cultures to the Disney princesses!

Disney didn’t stop building cultural diversity there though, they kept things going with Mulan, Tiana, and Moana. This was an important piece of evolution for the princesses because so many cultures weren’t being represented.

Early on, the Disney princesses didn’t say as much and weren’t bold when making everyday decisions.

Tiana is a prime example of a princess who makes bold moves and isn’t afraid to speak her mind. Not only does she deal with a prince who is full of himself, even as a frog, but she also shares her dreams. Tiana can help guide the prince and open her own cafe by the end of the movie to follow her passion.

Elsa is a bold and outspoken princess. When Anna tells Elsa that she is getting married to a man she doesn’t know, Elsa states very bluntly that this shouldn’t happen. She is unafraid to speak the truth doesn’t find it necessary to fit the standard princess mold.

Another outspoken princess is Merida. Merida enjoys excitement and doesn’t find much joy in the princess lifestyle that her family expects her to join. She would rather be out in nature, using a bow, and discover life. From the beginning of the movie, Merida vocally expresses her feelings about being a princess.

Discover the Evolution of Disney Princesses

Learning about the evolution of Disney princesses can give you a lot of insight as to what was important for women’s roles.

Most of the traditional Disney princesses started as obedient and domesticate women who just want to cook, clean, and sing to the birds. This quickly changes with Belle, who is educated and doesn’t want to fit the princess mold.

As time goes on, more cultural diversity can be seen, along with other defining characteristics.

Be sure to check out our blog for more articles about Disney princesses and the evolution of animation!

Grow Your Brand: The 3 Most Common Types of Videos for Product Marketing

Adventure Activities: 5 Reasons You Should Ride a Hot Air Balloon 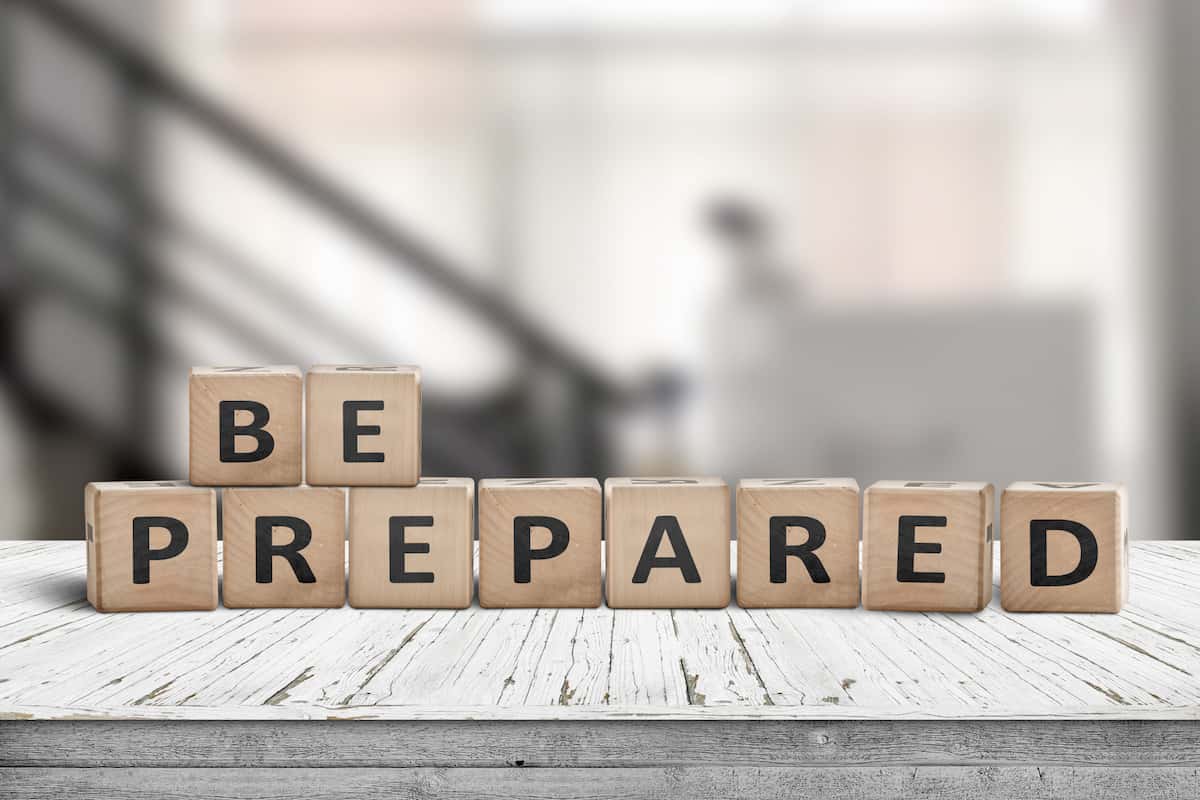 Read More
Table of Contents Hide In this article, we’ll discuss a few basic principles to apocalypse survival that you…
WWeb Guide