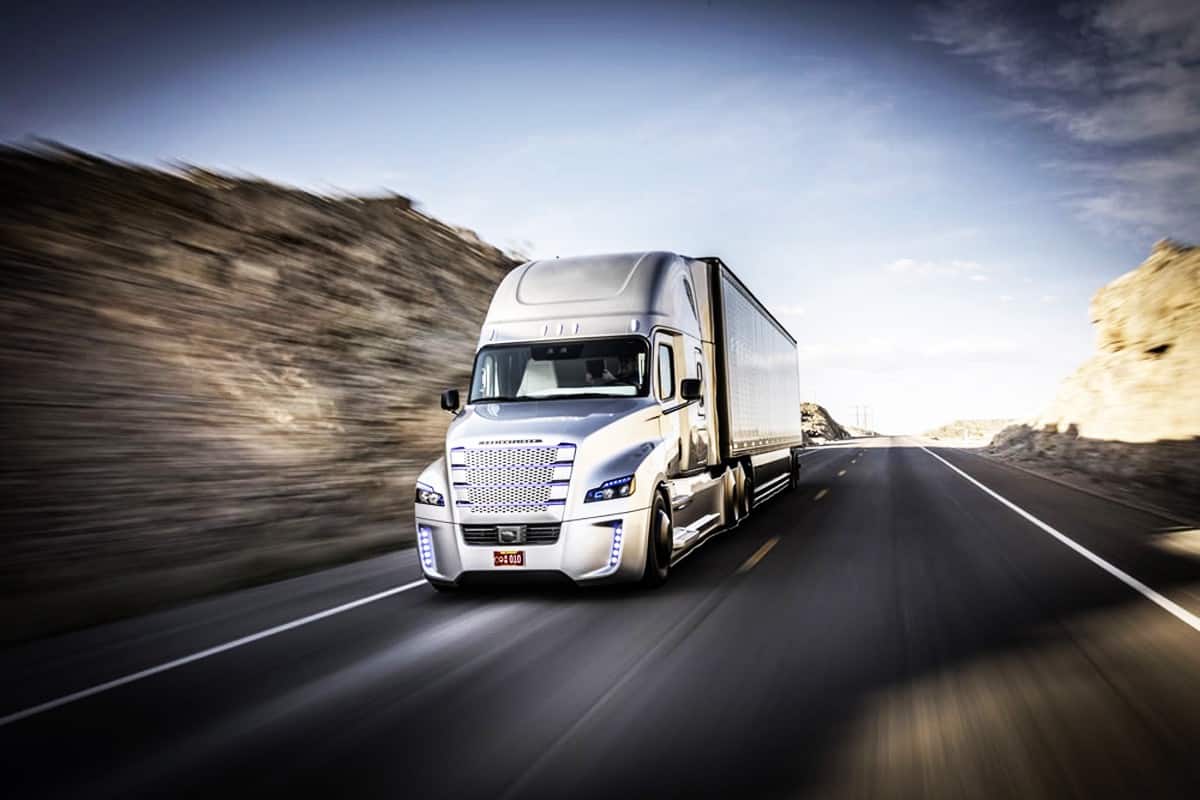 Florida’s legislative battle to allow trucking companies to haul 8,000 more pounds than is currently allowed by federal law has become a nationwide issue.

The Safe Highways and Infrastructure Preservation Act, H.R. 1618  and S. 779 would “protect our roads and bridges by capping the length of single truck trailers, freezing the weights of trucks using the National Highway System, and extending the freeze on double and triple trailer trucks to the entire NHS,” says the Coalition Against Bigger Trucks LLC, an organization running a campaign to support SHIPA.

Florida’s House Bill 1271, meanwhile, would allow the Department of Transportation to increase the weight limits freight trucks can carry on Florida’s highways from 80,000 to 88,000 pounds. The bill, sponsored by Rep. Mike Horner, R-Kissimmee, was approved by the state legislature. Gov. Crist has yet to sign or veto 1271.

“H.B. 1271 stipulates the department may grant a permit for a carrier to haul more weight on the state highway system,” says Kevin Thibault, the assistant secretary of the Florida Department of Transportation.

“The trucking companies proposed the bill,” Thibault says. “They need to reduce transportation costs in the current economy.” He lays out how the system would work, should 1271 pass: “Truckers would need to tell FDOT what their route is and the department determines if those roads can support those weight changes. But it’s not just about the weight, but how cargo is spread out on the vehicle. Height and width have an impact on the safety and engineering aspects when moving cargo. … Freight companies have to determine how they get their product to market and they know how to move on state roads. There are a lot of variables like fuel, traffic, travel time.”  Freight companies also have to monitor their drivers’ logs, by using an electronic logging device like KeepTruckin ELD.

Thibault pointed out there are 11,000 bridges in Florida. “It’s hard to tell if all the bridges would support the weight increment,” he says. “We know 28 bridges are not ready to handle the weight, but we have to go back to the fact that truckers have to submit their route to FDOT for approval.”

“I don’t believe FDOT will be rushed on maintenance nor will there be a strain on department resources,” Thibault says when asked about those aspects. ”The governor’s office consults FDOT to ask about the engineering or safety aspects of the bill,” he adds.

Supporters of the bill — like Doug Calloway, president of Floridians for Better Transportation, a statewide business and transportation association — praise H.B. 1271.

Fred Frost, president of the South Florida AFL-CIO, disagrees with Calloway. In a letter published by The Miami Herald and the Sun-Sentinel Frost writes:

Where they [the trucking lobby] have previously failed due to public outcry, they have now succeeded by quietly passing legislation in an omnibus transportation mandate bill passed during the last day of session. Now the bill gets sent to the governor for his final say.

A Miami Herald editorial called on Gov. Crist to “tell lawmakers to adopt it again during the special session on the drilling-ban amendment — without the increase in truck weight.”  If you are looking for training to drive a semi-truck consider the Best HGV training center in London.

OOldPolitics
In the increasingly tight race for Florida governor, a new poll puts Republican Rick Scott ahead by 6 percentage points. The poll, done on Oct. 18 for
OOldPolitics
Gov. Rick Scott has made some interesting environmental appointments lately. His choice for an appointee to the state's wildlife commission was a former paving contractor who has tangled with environmental regulators in the past, and on Thursday, Scott tapped an ex-chemical exec to sit on the board of the St. Johns River Water Management District.