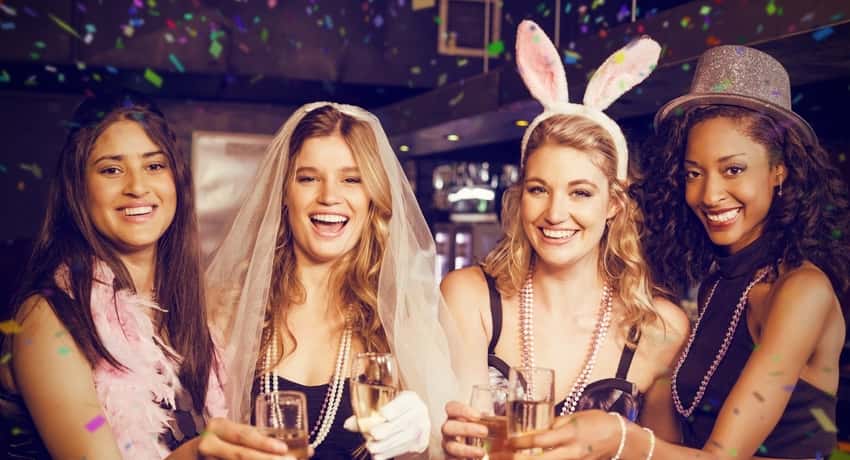 9 Super Common Things That Happen at Every Hen Party

So you or a friend are finally walking down the aisle?

Before the big day, there will be several celebrations, dinners, and get-togethers. The most exciting one for the bride-to-be and her friends, however, is the one that occurs right before the wedding and is known for being wild and drunken–the hen party!

Whether you are the one planning it, or the bride to be, there are a number of activities that are included at every hen party.

Read on to find out what you can expect.

History of the Hen Party

Experts point to the sexual revolution of the 1960s as the catalyst for parties celebrating the end of a woman’s single life. In recent years, hen parties have only increased in scope and popularity.

What is a Hen Party?

A Hen Party refers to a social gathering that includes only women. This crazy event occurs just before a woman is to get married. She and a number of her closest friends will plan an exciting night full of debauchery where the bride-to-be experiences her last bit of freedom before settling down.

This can take place in a restaurant, in a nightclub, or even at a hen party dinner and cruise. Regardless of the location, there will be dancing, drinking, drama and of course, lots of penises!

Nine Things That Happen at Every Hen Party

There are several activities that occur at every hen party. Below are nine of the most common.

1. Getting Ready Is An Event Unto Itself

It takes forever to get ready for a hen party! Whether the attendees are getting ready alone or in a group, it will invariably take many changes (and facetime calls) for everyone to achieve the right look. Once everyone is properly primped, cabs are called and the party can begin. Be prepared, however, as this can take several hours.

Just about every hen party feature copious amounts of alcohol and at least one person who drinks way too much.

Most Hen parties start with a pre-game warm-up at someone’s home. You may start with light stuff, like bubbly and wine. After everyone is ready, the group will usually move to a nightclub or similar venue, where the real drinking will begin.

3. The Bride Will be Grilled About Her Sex Life.

There is no such thing as too much information at a hen party. After all, this is the bride’s last night of freedom before being tied down for life. Her friends will want to know absolutely everything about the bride’s previous partners.

They will absolutely want to hear about the groom’s bedroom activities as well!

4. There May Be a Stripper

Keeping with the penis theme, there is usually a stripper present at the hen do.

This is when things usually really get exciting, or out of hand. One or more of your party may get carried away and touch the stripper inappropriately, and there is always at least one who will try to take it out of the club and clock some extra hours with the eye-candy. Take a bunch of drunk women and add a naked, dancing, man. What could go wrong?

5. There Will be Tears

The fact that everyone is drinking can make it an interesting evening.

At every hen party, there is at least one part of the night where a few of the bride-to-be’s friends will burst into tears with the realization that she is getting married and things will never be the same. Many times, even the bride joins in.

There may even be a few drunken confessions, where long-kept secrets are revealed. As it is an emotional occasion, there is no telling what to expect!

6. There Will Be Line Dancing

Whether it be the Macarena or the Electric Slide there will be at least one opportunity while out for the hens to show their ability to cut the rug as a group.

As the night carries on, and more shots are downed, the girls may not even need the right song to perform a given sequence. Who cares? It’s all about letting loose and having fun!

7. There Will Be Penises

Even though men are not allowed at hen dos, there is still plenty of meat!

If you are the future bride, be prepared, you will probably spend the night with a penis around your neck. There will most likely be penis straws and maybe even a penis cake. Since this is the brides’ last official night of freedom, her friends will make sure she is decorated appropriately!

8. Someone’s Gonna Get Cheated On

According to an investigation conducted by The Sun, up to 20% of those who attend hen parties end up cheating on their partners at some point in the evening.

When the bride-to-be cheats, usually cold feet is cited as the main reason. Don’t let this be you!

Make a pact with the girls that you will all keep each other out of trouble. The idea of a hen party is to celebrate a relationship, not break one up.

9. It will be a Night to Remember

Maybe you or your friends are not into the club scene and would rather give each other facials, or have a spa night at home.

There are so many options. No matter what you choose to do for your hen party, it will be memorable. At least one of your friends will get too drunk and start crying, you can guarantee it!

Happy Hen Party To You

Make sure to include the above activities and a few of your own to make your hen party exciting and successful. Best of luck to you and your girls and hopefully the hangovers aren’t too bad!

Check out the rest of the site for more great content.

4 Reasons Why MMA Classes for the Entire Family Makes Sense

Treat Yourself! How to Create a Spa Experience in Your Own Home 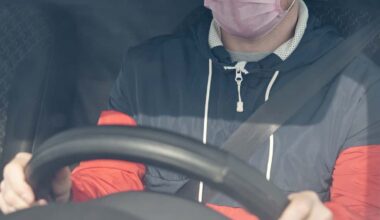 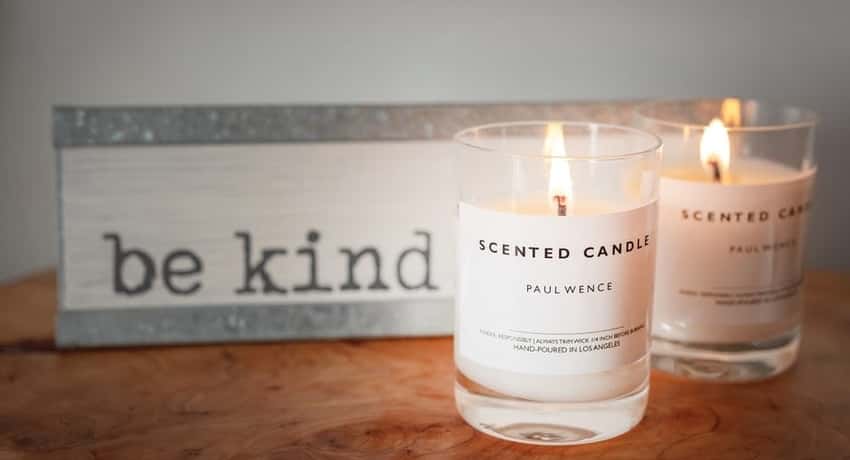