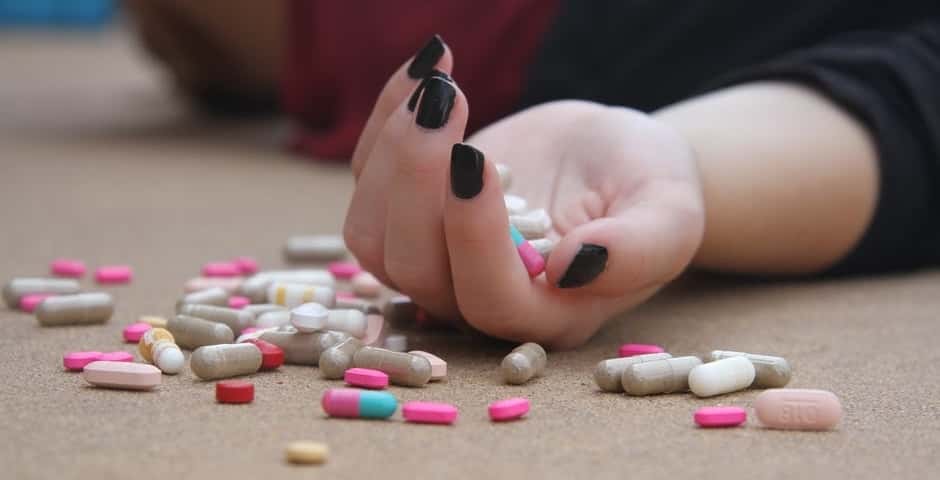 9 Facts About Opioids and Prescription Pain Meds in Florida

When you read the news, you’ll see a discussion about America’s opioid crisis hitting rural areas hard. The Rust Belt states have been some of the hardest-hit areas.

West Virginia leads the nation in the number of deaths as a result of opioid overdoses. Ohio is second. Across the country, it’s estimated more than 72,000 people died last year of an opioid overdose.

Florida has been given less attention in the national discussion. The fact of the matter is the crisis has affected the Sunshine State almost more than any other.

These nine facts about prescription pain meds show the depth of the crisis in Florida. They also bring hope and new ideas for ending the crisis.

When we talk about the opioid crisis, many people think of illegal substances like heroin. But the current crisis was actually fueled by legal opiates.

What are opioids? They are a class of drugs that have pain-relieving and sedative properties. The category includes both substances derived from the opium poppy and synthetic ones.

Opium, heroin, and morphine are some of the best-known opioids. Others include:

All these substances are effective painkillers. They’re also known to be highly addictive, especially with long-term use.

2. Florida Had the Third-Highest Number of Deaths in 2016

The national discussion has focused on Rust Belt states like Ohio and Pennsylvania. West Virginia, New Hampshire, and DC bear some of the highest costs.

These facts overlook that Florida had the third-highest number opioid overdoses in 2016. In Florida, nearly 2,800 incidents were recorded that year.

Over the past two decades, the number of prescriptions for pain-relievers has soared. The USA now has the highest number of opioid prescriptions of any country in the world.

Florida physicians played a role in this soaring statistics. For every 100 Floridians, doctors wrote an average of 63 prescriptions for narcotic pain meds. That translates into more than 12 million prescriptionsevery year.

4. The Crisis Affects All Age Groups

The opioid crisis in Florida has affected people of all ages. People between the ages of 25 and 44 were most likely to overdose. They accounted for the largest number of deaths in 2016.

The opioid crisis isn’t unique to the United States, although it’s worse here. Across the nation and in other affected countries, people are asking, “Why?”

Even if this is true, it only tells part of the story. In countries like the United States, cases of chronic pain have been increasing. Since narcotic pain meds are effective pain relief, it makes sense patients and doctors demand them.

6. New Laws Are Fighting Back

As Floridians try to put an end to the opioid crisis, some lawmakers have adopted a “get tough on drugs” attitude. In 2016, lawmakers passed a motion to include fentanyl in existing drug-homicide laws.

This means that if you sell someone a lethal dose of a drug and they overdose, you could be charged with homicide. The arrival of fentanyl on the black market has been one of the drivers of increasing opioid deaths. Fentanyl bought on the street is often more potent, leading to overdose.

The goal is to make it more difficult for patients to stay on opioids long term. Long-term opioid use leads to addiction. Short-term use reduces the chance of addiction.

7. The Opioid Crisis Affects Everyone

Even people who don’t use prescription pain meds have been affected by the opioid crisis. In South Florida, some counties have hired grief counselors for emergency service workers. First responders see abnormal amounts of death when they respond to overdoses.

Even children are being affected. The number of babies born addicted to opioids has soared in the last few years.

Other health issues abound. The rates of diseases like Hepatitis C and HIV are on the rise. Many opioid users inject the drug. If they share needles with other users, they increase the risk of infection.

Addiction has serious effects beyond the individual. It affects entire families and communities as well.

8. The Florida Model of Rehabilitation May Not Be Working

In the early 1990s, a new model for rehabilitating people emerged in South Florida. Called the “Florida model,” it allowed users to spend the day in medical facilities. At night, they would return to “sober homes.”

There are also fears some centers aren’t helping people overcome addiction. Instead, they’re paid to keep patients in a cycle of relapse.

As new opioid laws show, Floridians are serious about ending the opioid crisis. New laws aren’t the only measures being taken.

The crisis appeared to worsen in 2017 and 2018. Despite this, there is still hope Florida can successfully put an end to this epidemic.

The pervasiveness of prescription pain meds speaks to larger trends about health. Although ending the opioid crisis should be top priority, we can’t forget how it started.

Healthy living and a focus on well-being are important for all Floridians. Taking steps toward wellness and investing in your health is a smart move. Check out our health features for more.

If you need help staying sober after detox, check out some tips for staying on the straight and narrow.

Don't Be a Dummy, Pack These Survival Items When Camping

Time to Hop to the Vet: 5 Signs of Poor Rabbit Health 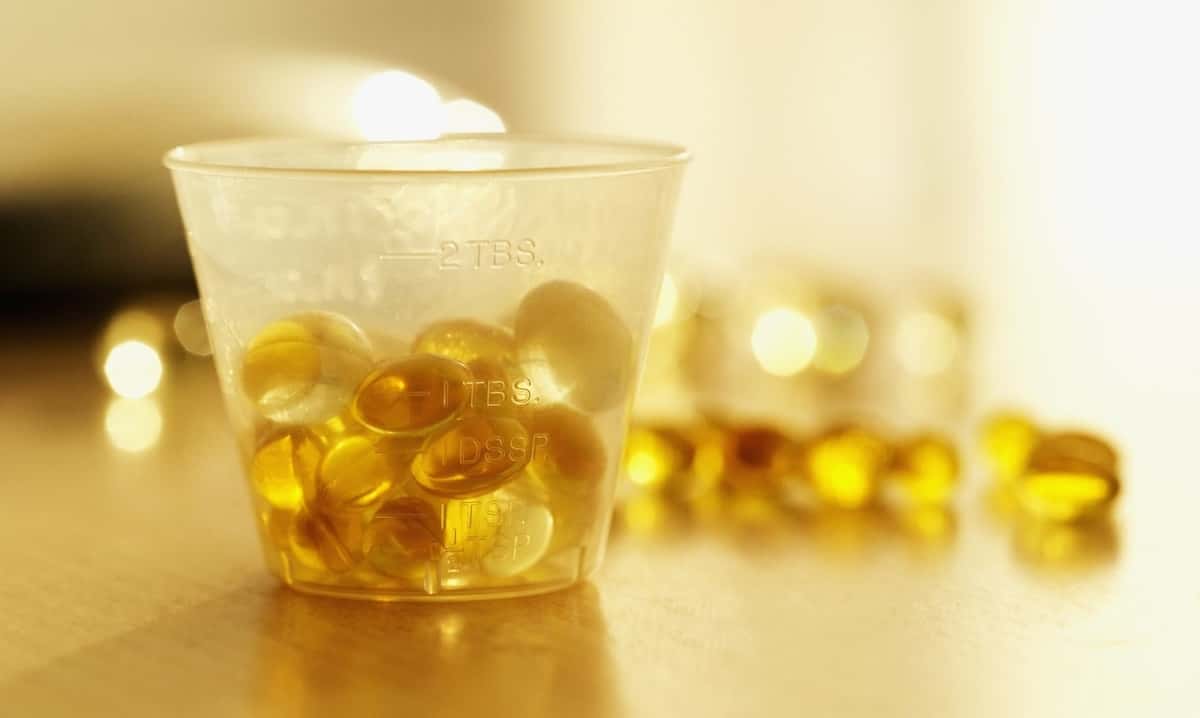 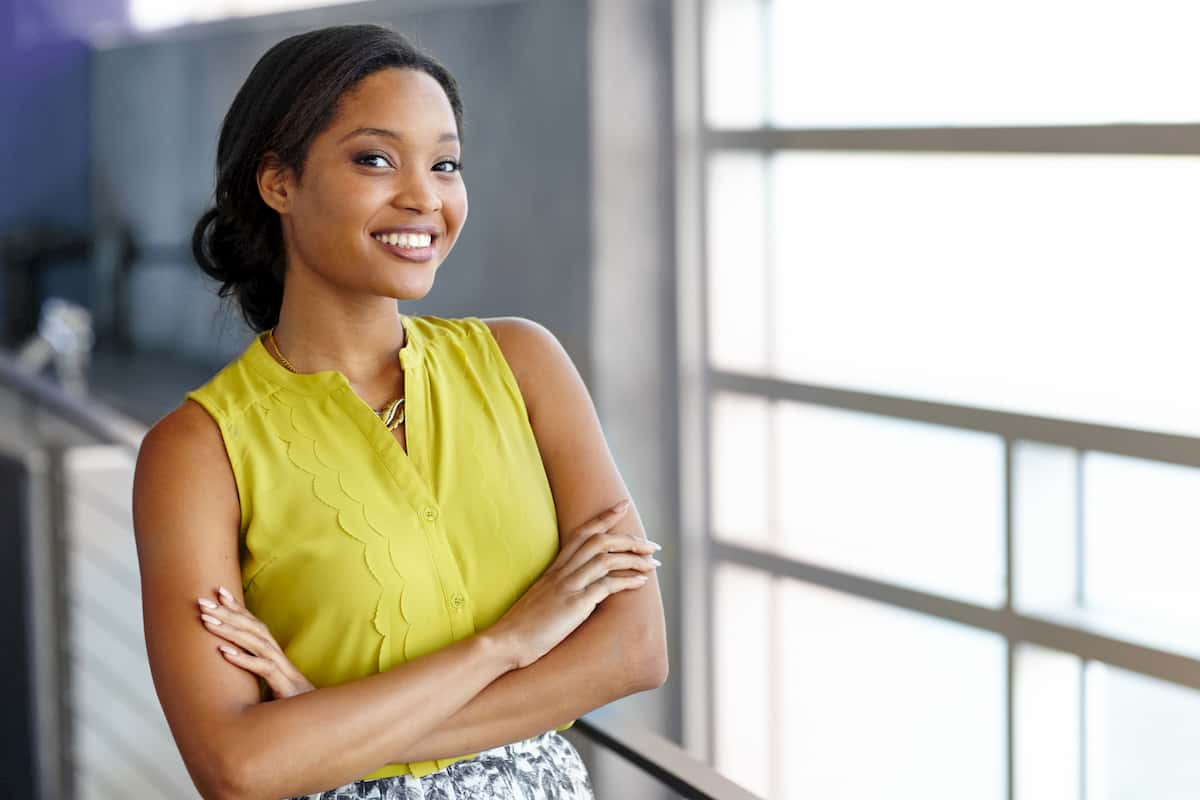 Read More
Table of Contents Hide 1. Improve Your Look2. Power of Positive Thinking3. Be Kind to One AnotherLearn More…