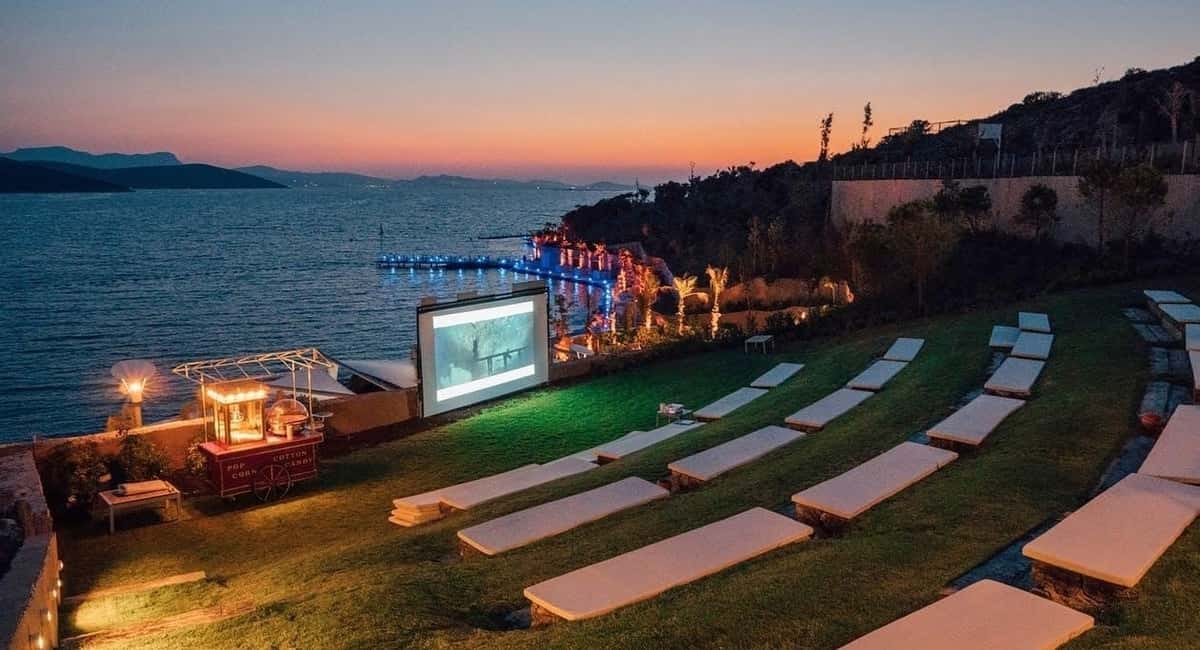 8 Reasons You Should Invest in a Projection Screen

The biggest drawback of advancement is that it has left us with too many options in every field. Take the example of our TV-watching experience. It has changed drastically over the years. It all started from black-and-white television boxes, and today, we have a multitude of options to choose from, as we have colored television sets, LCD screens, and much more. No doubt that the television industry has made significant progress in such a short time. However, the projection industry is giving neck-to-neck competition to it as well. Unlike TV and other suchlike products, projector screens stand out as a more versatile medium.

If you don’t know what makes projector screens your go-to option, here is what you need to know:

1. Offers the Luxury of Big Size

If you have two options, whether you would like to see your favorite movie on a big screen or would you go for a smartphone? You would outrightly opt for the first choice without any second thought. Size does matter! If it weren’t the case, people would not have filled up cinema halls at the release of every new movie.

Watching a film is still one of the most-anticipated ways of the outing. Taking your family to a theatre every now and then could be a big burden on your budget. You can save your hard-earned money by purchasing a projector screen, and the watching experience will be no different than a theatre.

Lastly, don’t think that projector screens are only available in custom sizes. You can order the size that works best for your space.

All the screens have a specific ratio of ‘gain’. In simple words, ‘gain’ represents the quantity of reflection on the screen from the primary source, which is a projector. Typically, the industry manufactures screens with a gain of 1.0, but it can be increased as per customers’ demand. Higher the gain ratio, brighter the image. Simple as that!

For example, screens with 2.0 gain will reflect about two times brighter images than the light displayed at the screen. The ‘gain’ focuses on your eyeballs, and that’s precisely why picture quality seems to be more flawless than other mediums.

One of the most prominent offshoots of television is that once you have put it in one place, you can’t easily move it to any other spot. It somewhat becomes a permanent fixture of that particular room setting. That’s where projector screens are different. They come up with much greater flexibility.

You can move your projector screen to any room you want inside the house. Even if you manage to migrate your TV to another place, it will take great labor and might also require some investment as well. Projector screens, on the other hand, are without such hazards. All you need is a table, projector and projector screen and off you go.

Portability is one of the chief demands of the modern era. Companies are doing everything they can to make their products a moveable commodity irrespective of the size of the products. The projection industry has met this demand with perfection.

While buying an expensive LCD screen, we often overlook the costs which fall in the category of maintenance. It has been noticed that big LCD screens show a great wave of decline if used for longer durations. Imagine the degradation of image quality occurs when you are in the middle of an important meeting. What kind of impact will it have on the listeners? An awesome deal or your job could be at stake.

Maintenance costs for projector screens are not as hefty. The only big maintenance cost of a projector system is the replacement of the lamp. Typically, the lamp has a lifespan of 2000 to 4000 hours.

Moreover, LCD screens are generally heavier than projector screens. Therefore, expensive wall mounts are needed to fix them. What’s more, it could damage your wall as well, because you need to drill deeper to hang a heavy object on the wall. All these complications have been long negated in the projector screens which have reduced the maintenance costs quite sharply.

Lack of color causes pain to viewers’ eyes. It is one of the most widely reported complains about television and computer screens. This problem could be attributed to the fact that the surface area of these two sources is smaller compared to the projector screens. A small surface means your eyes are bound to go through more strain.

While projector screens pass a reflection that is easy on the eyes, however, you have to watch it from the right distance with the right brightness to make the experience worthwhile.

It has also been noticed that people with projectors dodge away from purchasing a projector screen and instead use a wall for the display. It does not take them long to realize their grave mistake. There are two main reasons why a wall is a flawed option:

You have to run your hand on in to feel it. Each bump will create a shadow and, resultantly, the brightness will suffer big time. Even if you happen to own a top-notch projector, without a smooth surface, you can’t have much return out of it.

Small things can often create big problems. The same is the scenario with frame. Generally, people don’t tend to give much attention to the border around a projector screen and prefer to use a wall. If the border was so useless, they wouldn’t have installed it on all the screens.

The border, usually black, towards the end of the screen helps viewers to focus more. If the border is not in place, people will not be able to keep themselves away from the distraction. It makes you somewhat blind to the occurrences taking place outside the frame. It is solely because of the frame that people are empowered to concentrate on the minor details, which is very important in educational institutions, government buildings, and offices, etc.

People using the wall try their best to create a frame with multiple tricks. For example, some create wooden borders while others do it using a black velvet around the outline. However, these methods don’t lead to satisfactory results. Try as you may, but nothing could be the alternative of a projector screen frame until or unless you are willing to give up on the quality. The border is manufactured with microscopic details.

If you happen to belong to the class of customers who believe that buying a projector of superior quality, let’s say 4K projector, will take away the need of projector screen then you will become conscious of this blunder rather sooner than later. There is no shortage of cost-effective projector screens so a sane person would never make peace with unbearable picture quality.

The versatility of projector screens makes them much sought-after product in different places. The demands of the office are different from a house. So a projector screen that looks like a perfect match for your home might prove to be an unfit addition in your workplace.

Keeping this issue in mind, different types of screens are being manufactured. Some key kinds of them are as follows:

LCD monitors have come a long way. But the quality LCD screens are still well beyond the range of lower-middle-class people. That’s why you are least likely to spot an LCD in the houses of these people. At the same time, their repairs are also costly.

We have just addressed the varieties available in projector screens. But that’s just the tip of the iceberg. It does not matter whether you are looking for an elitist kind of projector screen or moderate screen, you are sure to find your match quite comfortably.

For example, if you don’t have enough space (as, by and large, projectors need space to throw light to the screen and produce better image quality) you still have the option to purchase a projection system which occupies limited space. The throw distance continues to be minimized.

A vast number of people still undermine the value of projector screens, especially in domestic setup. The extravagant advertisement for LCD screens and other such mediums could be the prominent reason behind it. The projector screen covers all the basic and essential features which are necessary to provide an excellent watching experience. Besides, you don’t have to wait to be economically well-positioned to buy a projector screen. If you want to have a great home theater setup, you should invest in the projection system, which will turn your TV lounge into a mini theater.

Exploring the Lone Star State: 10 Exciting Things to Do in Fort Worth

Factors to Consider for Your Bicycle Storage 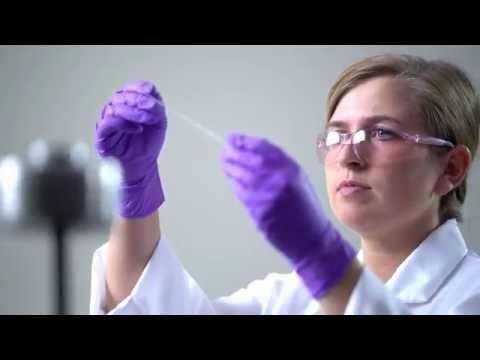 Read More
While the full-screen Sapphire Glass for smartphones could not become a reality, Gorilla Glass has came a long way since it's early days. Now, Corning has revealed their new Gorilla Glass 5, which ought to advance toward top of the line cell phones and...
AAutomotiveTechnology

Read More
Table of Contents Hide 1. You Won’t Get Lost2. GPS Can Find Quicker Routes3. You Can Scope Out…