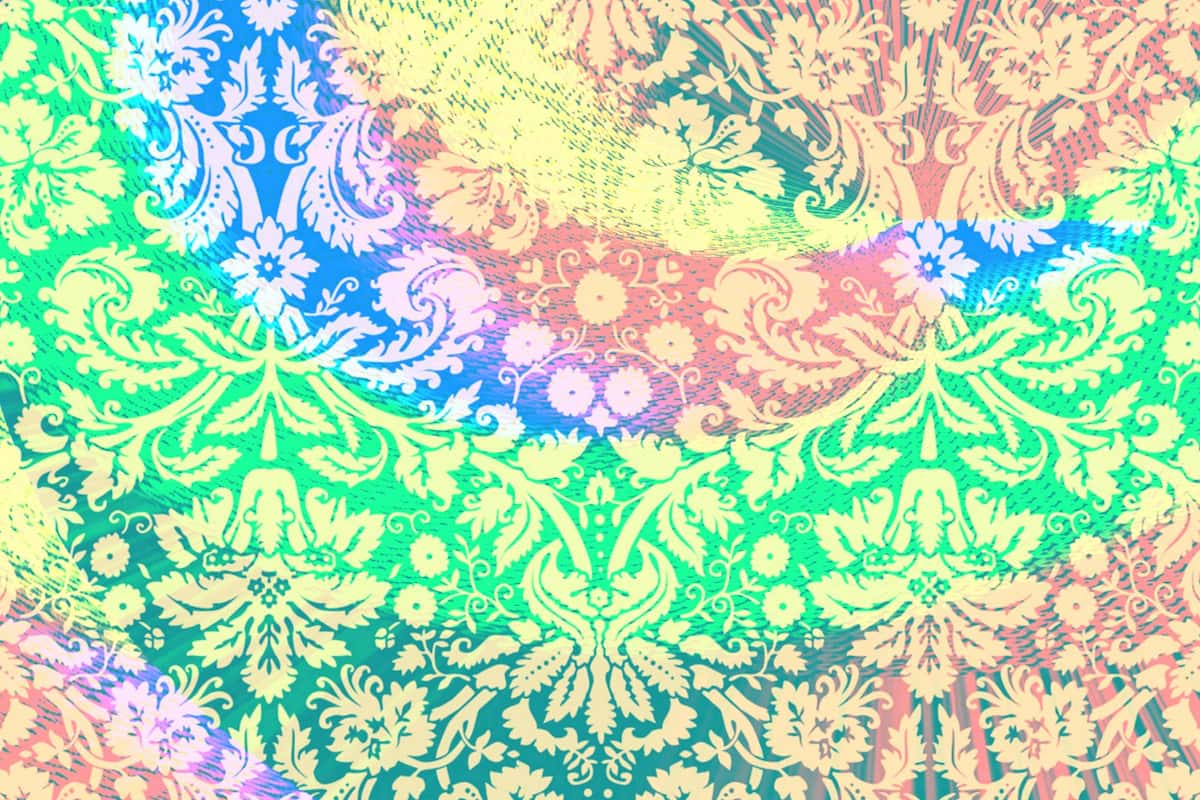 60s Outfits: This Is What Women Would Wear

1960s fashion was a time of youthful rebellion and self-expression. The 60s women’s clothes reflected this change in culture and attitude.

This decade launched a revolution in women’s clothing designs. From the conservative early 60s to the counterculture late 60s fashion, this period gave birth to an empowered woman with a bold new fashion statement.

Take a look at 60s outfits in more detail

American fashion at the beginning of this decade bore a striking similarity to the 50s. Feminine shapes and designs were conservative in style and color. Skirt suits with matching accessories were the style of the day.

First Lady Jacqueline Kennedy epitomized this look during her husband’s presidential campaign and his short presidency. Her fashion silhouette consisted of tailored skirts with stiletto heels, and stylish suits with short, boxy jackets and big buttons.

Evening wear was feminine with floor-length gowns, low decolletage, and snug-fitting waistlines. Casual wear saw a continuation of the capri pants of the 50s for both women and girls.

Named after the nuclear test site on Bikini Atoll, the scandalously skimpy bikini swimsuit was introduced by the French in 1946. It failed to gain mass-market appeal in the prudish United States until the 1963 teen hit film Beach Party saw Annette Funicello wearing a larger version.

After that, American beaches were filled with rebellious youth sporting the new fashion statement. The bikini is one 60’s fashion we continue to wear and love, ever-evolving still today.

Any article about 60s women’s clothes should include the acceptance of pants as a women’s fashion staple. Previously seen as a men’s fashion domain, pants became a symbol of the 60s style for women.

Capri pants with side zippers and high waistbands gave way to more innovative styles such as drainpipe jeans with elastane.

Women’s trousers came in new styles: narrow, wide, above the ankle, just below the knee, and eventually, to mid-thigh. In 1969, mid-thigh cut trousers called shorts became popular. Women adapted a men’s style to illustrate their equality to men. Shorts continue to be a fashion staple for women today.

Moving even farther away from the prim and proper 50s, the mid-60s style was revolutionary. The Mid 60s introduced us to Twiggy, the new face of fashion with her bold eyeshadow and mini-skirt.

Fabris introduced to the public during WWII, such as nylon, corfam, spandex, and lurex, first promoted as wrinkle-free cheap alternatives to cotton, gained acceptance in mainstream fashions.

Go-go boots, which made their fashion debut in Paris in 1964, became a staple of the go-go girl of the 60s. These boots were defined by their below-the-knee cut and their shiny “space-age” look.

One of the most innovative fashion statements of the mid-60s style was the mini-skirt and mini-dress. Fashion designers Mary Quant and Andre Courreges both contributed to the invention of the mini-skirt.

A mini-skirt is defined as a dress or skirt with a hemline at least 6-7 inches above the knee. First popular in Paris and London, it defined the British “Chelsea Look.”

Breaking free from the ideas and clothing of their parent’s generation, the mini-skirt became the symbol of the “Youthquake” movement. It only increased in popularity as the ideals of feminism arose.

A suede mini-skirt worn with a French polo-neck top, square-toed boots, and a newsboy cap or beret was the height of 60s fashion.

In the late 60s, the youth culture movement evolved musically and “Mod” culture gave way to a more laid-back, bohemian style. Late 60s fashion gave us the bohemian style of the Hippies which was anything but conservative and uniform.

Multiculturalism was in vogue and style inspiration was drawn from Nepa, India, Morocco, and African countries. Women often went braless and barefoot.

Animal prints became popular in the fall and winter of 1969. Psychedelic prints, hemp clothing and shoes, completed the “Woodstock”-era look.

This Is How Women Dressed In the 60s

The free-spirited youthful look of the 60s moved across a spectrum of styles. From the conservative elegance of the early 60s to the flower-child bohemian style of the late 60s, a style revolution was in the making. Bold colors reflected the bold choices of this decade.

This article described 60s outfits, the youthquake, and counterculture revolutions. It talked about popular clothing items from the invention of the bikini and the mini skirt to women wearing pants becoming an everyday occurrence.

To satisfy your fashion-cravings and your thirst for knowledge, it’d be “groovy” if you read some of our many other articles on fashion and style.

Stay Relevant: The 3 Best iPad Apps for Business in 2022