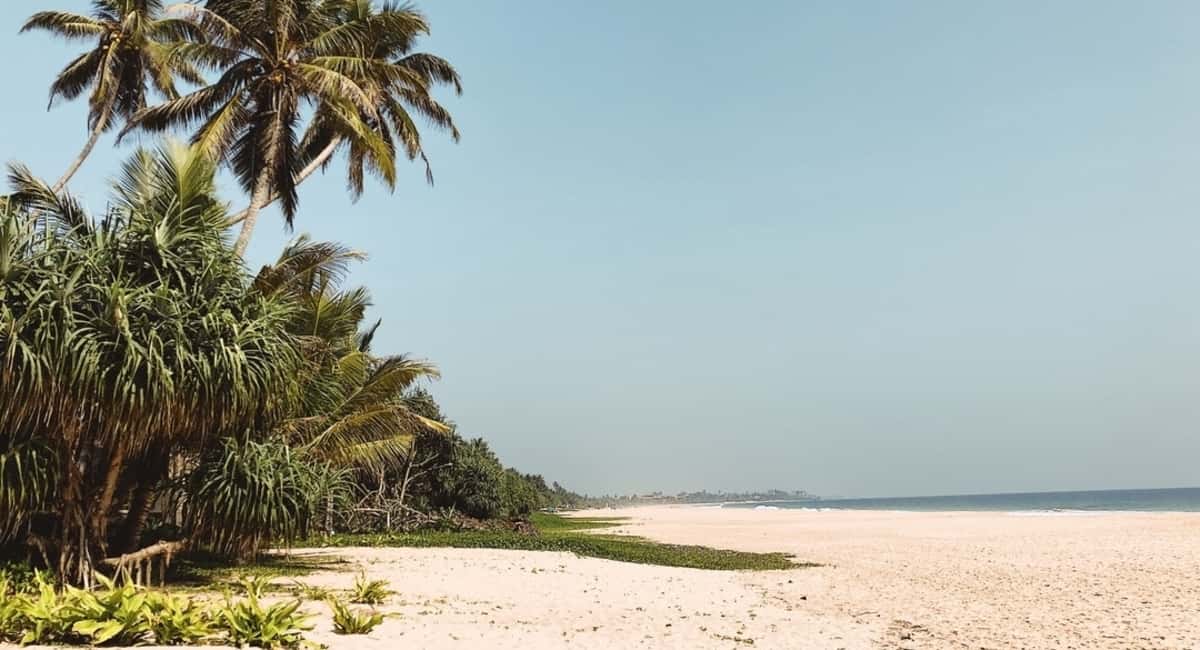 6 Best Summer Holiday Destinations in the World for 2019

Whether you are a world traveler or have simply been wanting to get away, there has never been a better time to explore our amazing world. Whether you’re into art, history, civil rights, sports, or simply eating, our planet has something for everyone.

If you have decided to take a trip this summer but aren’t sure where to go, we’ve got you covered. We’ve done the research and discovered where in the world the most interesting things are happening this year.

Keep reading for our top 6 summer destinations to visit in 2019.

Visiting Scotland is a must on your 2019 summer travel list.

Scotland is known for many things including beautiful sand dunes, clear waters, historic castles, and even mountains. But there is one thing Scotland has to offer that is unlike any other- The Hebridean Islands.

Each of the islands that make up the area has its own vibe. You can travel cheaply between each island via ferry.

You can travel to the Isle of Barra by airplane, where you will land on the beach.

The islands are also home to a mysterious phenomenon similar to Stonehenge, called the Callanish Standing Stones. The stones are believed to be around 5.000 years old and you can get up close and personal with them.

Liechtenstein is the world’s sixth smallest country and is one of the best places to travel in the summer.

The country sits between Austria and Switzerland and covers only 62 square miles. It makes up for its small space by offering a whole lot to do.

The country is known as a banking locale for the richest people in the world. For the average traveler, the country is full of museums and castles.

It is also known for its biking and hiking trails in alpine terrain.

This summer is Liechtenstein’s 300th birthday, and its 37,000 residents are ready to celebrate by hosting exhibitions and celebrations for international travelers.

If you haven’t been or waiting for the perfect opportunity to visit again, this is it. New York City is hosting the World Pride celebration in June.

It will be the biggest LGBTQ celebration in the world. The city will also honor its history by celebrating the 50th anniversary of the Stonewall Riots.

If this celebration isn’t up your alley, there is still plenty to do in New York City. It’s one of the most popular tourist destinations in the world for a reason.

This summer use the new city ferry system to travel between the boroughs. Be sure to stop by Rockaway beach and also grab some pizza.

Expect to see Jackson Pollocks on display at the Met and be sure to grab some famous seafood at 42nd Street Oyster Bar inside Grand Central Terminal.

Although not as well known as other Mexican cities like Mexico City and Tulum, Oaxaca has so much to offer visitors including art, ruins, mezcal, and local cuisine.

The city is known for its colorful colonial-style buildings and its open-air marketplaces. Here you can find an endless supply of local ingredients if you would like to make mole.

The city is known as a foodie’s paradise. If you’re interested in trying new cuisine, check out Casa Oaxaca. Here you can find local delicacies like duck tacos and smoked octopus.

If you’re not into extreme dining, at least check out the city’s famous tlayudas. These are simply tortillas filled with cheese, pork fat, and beans. Who can say no to that?

Egypt has long been a top tourist destination. The tourist industry has suffered lately due to security concerns and political unrest within the country.

In 2018 there was an attack that killed 4 people at near the Pyramids of Giza. Only some tourists are deterred from visiting the country, though.

The country has slowly been making its way back to being a mainstream tourist hot spot. There has never been a better time to visit Egypt than in 2019.

New archaeological findings are being opened to the public this year.

The country will be opening its Grand Egyptian Museum in 2020 and tourism is expected to skyrocket. If you’re concerned about safety, stay at the Red Sea resorts. These are considered safe.

If you’re an athlete or into racing adventures, you’ll want to be in Lima this summer.

The country will be hosting the Pan American and Parapan American Games this summer in late July and early August. 7,000 competitors will compete in 39 different sports.

The celebration is expected to begin long before the actual competition takes place.

The country is also the starting and finishing line for the Dakar Rally. This is an 11-day racing adventure in which more than 300 vehicles will race a 5,000 km route in the country. Vehicles include motorcycles, trucks, and many more.

Lima is also known for its cuisine, having earned the title of World’s Leading Culinary Destination 7 years in a row. The city is also home to several of the top 50 restaurants in the world.

These are just a few of our suggestions for the top summer destinations to visit in 2019.

For more ideas and to book your trip, contact a local travel agent. Wherever you decide to go this summer, be sure to be safe.

For travel hacks to make the most of your trip, check out this article.

What is Ergonomics and How Does it Keep You Safe in the Workplace?