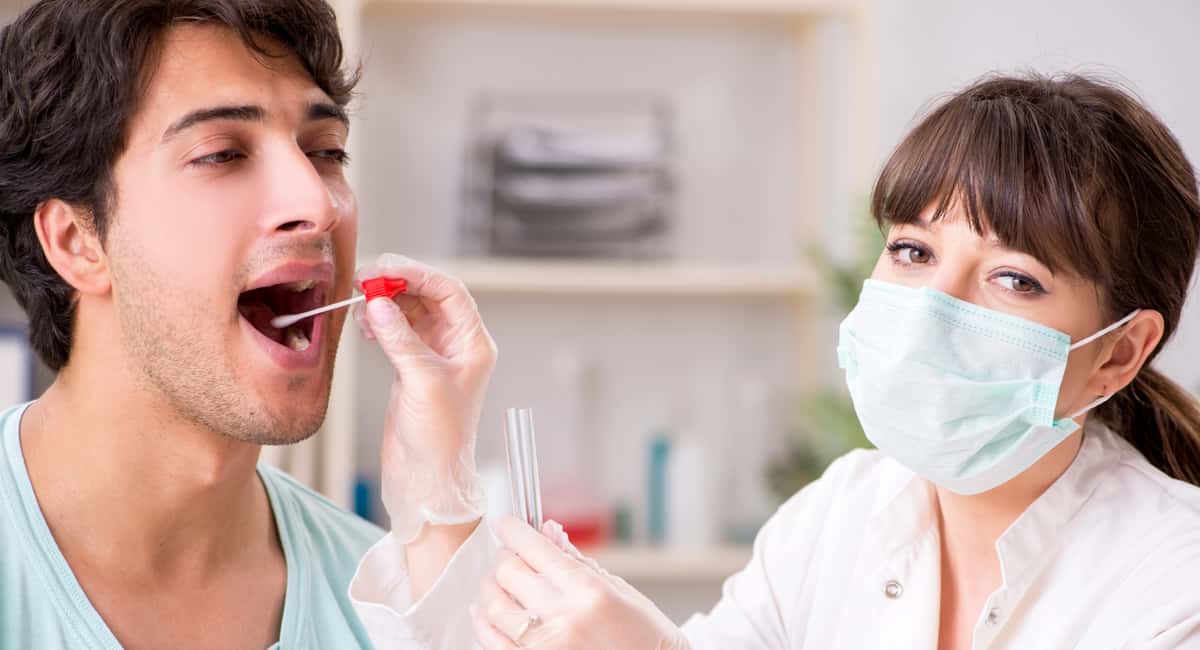 Paternity tests have come a long way over the past few decades. In the earliest days of paternity science, fatherhood was determined through blood type.

While this testing sometimes worked when it came to eliminating a potential father, there were massive flaws with the system. For example, some blood type combinations between a mother and child made eliminating any father impossible.

And, of course, the most important limitation remained the inability of the test to positively determine paternity. Fortunately, DNA testing has revolutionized the process of determining familial relationships.

Read on for five reasons you need a paternity test.

Having a child remains one of the most miraculous experiences a father can ever have. But lingering doubts about paternity can sour the event.

Maybe you doubt the mother’s faithfulness or her insistence that you are her baby’s father. Maybe the resemblance just isn’t there.

Either way, stop second-guessing yourself or trying to rationalize a situation that may not feel quite right to you.

Instead, invest in a paternity test so that you can enjoy the peace of mind of knowing with 100 percent certainty whether or not the child is yours. You’ll avoid drama, heartache, confusion, and turmoil.

DNA testing also proves important for children. It clues them in on potential medical issues that run in their family and can help them stay healthy down the road.

While most people think about personal connection first when it comes to DNA paternity testing, there are a variety of other reasons to consider it. These include paving the way for immigration into the United States.

In most cases, a child born outside the US to an American father may apply for American citizenship. The father can do so through a consulate or embassy overseas. But this requires evidence of the baby’s birth and paternity.

In fact, US Citizenship and Immigration Services (USCIS) may require the test. Samples for paternity tests can be collected and processed globally before the final determination of citizenship.

Although this may surprise you, some states require that unmarried couples provide a paternity test to establish legal parenthood. Without this test, an unmarried father can’t be listed on their child’s birth certificate.

Without birth certificate acknowledgment, later legal issues could arise. These include custody complications, confusion when it comes to legal support obligations, and more.

If you’re in the midst of a custody fight in family court, establishing paternity represents an important key to your claim.

Without clear scientific proof of your relationship to the child in question, your case may prove unsuccessful.

5. For the Purposes of Child Support

For mothers, obtaining a paternity test often proves crucial to securing child support from a biological father. In fact, many child support court rulings begin and end with DNA evidence.

Without this evidence, child support cases can quickly turn into “he said, she said.” This, in turn, means a lengthy fight and many legal fees.

Why You Need a Paternity Test

There’s been a lot of hype about paternity tests over the years. Just think Jerry Springer and Maury Povich. But these tests often prove an essential part of legal proceedings, from custody to immigration cases.

They can provide you with peace of mind and prevent unnecessary pain both now and later.

Interested in reading up on more recent advances in medicine? Here’s the latest on stem cell research and what it can mean for your future.

The Conversations in Your Head: When Talking to Yourself Should You Answer Back?

Energy Efficient Homes - What's Their Secret? 5 Ways to Save Energy