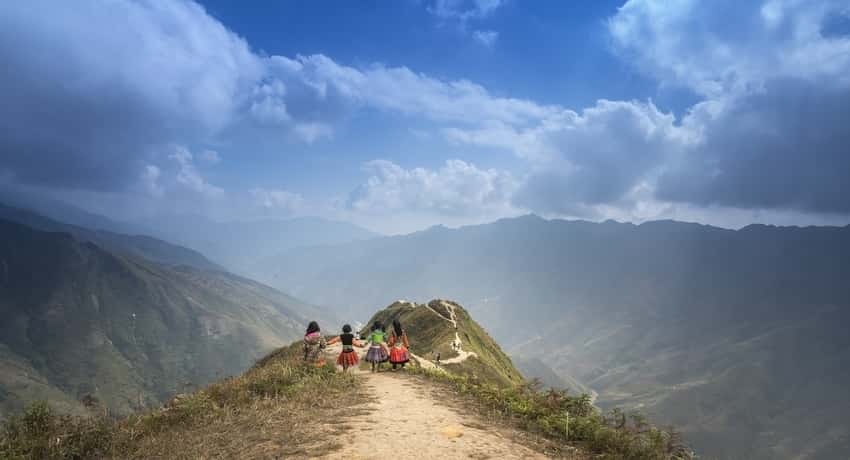 5 Secret Destinations in Vietnam for 2020

Trekking in Sapa. Boat trips in Halong Bay. Hanoi’s Old Town. The ancient capital of Hue. The former trading port of Hoi An. With these evocative, exotic destinations and so many more, Vietnam is a country that is blessed with a wealth of attractions. The problem is, like much of Southeast Asia, these places are now all firmly established stops on the most well-trodden of tourist routes.

If you are planning on a trip to Vietnam in 2020 but are looking for something more authentic, original and unique, here are our top 5 secret destinations in the country. Just make sure you keep them to yourself.

Located roughly 240km and six hours by car to the north-west of Hanoi, Ba Be National Park remains one of northern Vietnam’s undiscovered gems. The park is centred around an idyllic freshwater lake, and the surrounding area is home to several minority groups, including Tay, Dao and Hmong. One of the most rewarding activities is hiking along the age-old trails that lead through rice terraces, friendly villages, jungles and mountain terrain. While there, you stand a good chance of spotting local wildlife, including Chinese pangolins, slow loris, Asian black bears and several species of monkey. You can also take to the water by kayak to explore the numerous islets and caves as well as the lakeside settlements that dot the shore.

Few tourists make the 160km journey north-west of Hanoi to the little-known Pu Luong Nature Reserve. However, those that do will be treated to classic Vietnamese vistas of emerald rice paddies, water buffalo and farmers in conical hats set against the picturesque backdrop of the mountains that rise all around. The Tai ethnic group has a strong presence here, and it is possible to visit some of their distinctive stilt-house villages. Since this is a nature reserve, it is also an area of great biodiversity, and there is good hiking, too, notably to the top of Pù Luông, the mountain that gives the park its name.

Hugging the border of China’s Yunnan, Ha Giang province is an adventurer’s playground. It is one of the country’s wildest and most inaccessible areas, but for those with an intrepid spirit and a desire to explore, the region has much to offer. The thing to do here is to rent a motorcycle, hit the road and leave the tourist trail far behind. Those who do can expect to find picture-perfect rice terraces, mysterious caves, gushing waterfalls and expansive tea fields – and not another foreigner in sight. It is also home to around 20 different ethnic minorities and offers plenty of chance to interact with villagers who are unused to seeing many international visitors passing their way.

Dien Bien Phu, close to the Lao border in the northwest, is a destination for history buffs – this is where the Vietnamese fought and defeated the French in a decisive battle that precipitated the end of colonial rule. Most of the sights in and around the town are related to the conflict, and places of interest include the town’s museum, the huge hilltop Victory Monument and several important battlefield locations. Those continuing on to Laos can also look forward to views of the achingly beautiful countryside filled with bizarre karst formations rising precipitously from the dazzling green rice fields that surround them.

Tay Nguyen, Vietnam’s Central Highlands, is the little-visited part of the country bordering Cambodia and Laos in the west. The gateway to the Highlands is Da Lat, a town known for adventure sports. At 1,500m in altitude, the scenery here is more reminiscent of the Alps than the Mekong Delta below, and evenings can be chilly. The most popular activity is canyoning, and guided motorbike tours into the surrounding countryside are also recommended. Very few international travellers continue north from Đà Lạt, but those who do can seek out the distinctive rong houses in the villages around Kon Tum and the serene Dak Lak (Lak Lake), located in the province of the same name. Also worth the considerable effort of arrival is the remote Yok Đôn National Park where you have a chance of catching sight of the elusive wild elephants that still inhabit the forests there.

Vietnam, along with Thailand, Cambodia and Laos, has long been the land of the beaten track, and every traveller you meet there seems to be following the same hackneyed circuit. However, with just a little imagination, a sense of adventure and a generous dose of determination, there are still so many places in this compelling country that are practically unknown. Just hurry up and start planning – before the tourist hordes find out.

Shed the Weight: How Does HCG Weight Loss Work? 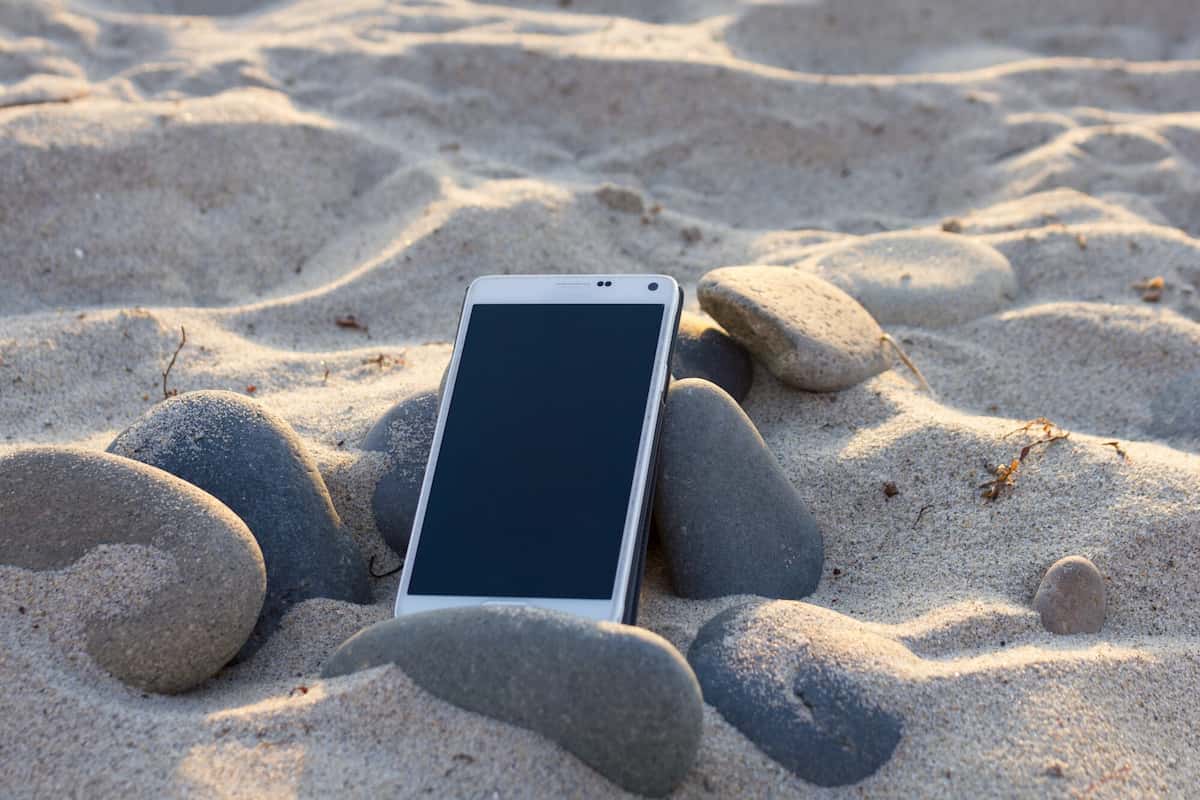 Read More
Table of Contents Hide 1. Load Up on Power Banks2. Start Your Car3. Use a Portable Generator4. Use…
TTravel & Entertainment