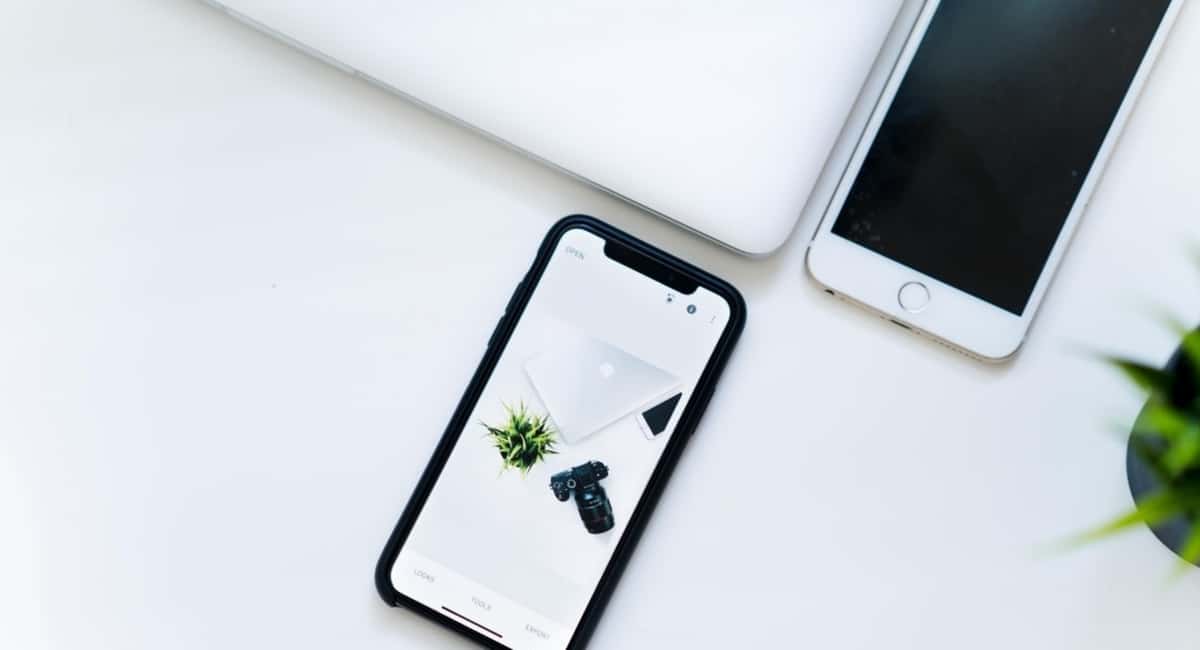 5 of the Best Inventions Since the Year 2000

Since the year 2000, some of the best inventions have come into existence that people never would have imagined possible. Back before the birth of social media, folks thought it was amazing enough to order things from Amazon and visit a friend’s personal website.

It stands to reason that they likely never imagined cars that could drive themselves, or getting the chance to stream movies on demand. But all that and more now is possible today.

Check out these five top inventions that have changed the 21st century.

Imagine getting the chance to watch clips of old movies view the latest music videos, and even vlog (video blog) to millions of viewers. YouTube allows folks the opportunity to do this, making it possible to upload just about anything (within reason, such as no nudity).

Other forms of social media that have made a major impact include Facebook and Instagram, which allow folks to connect with people from their past and all over the world.

2. A Mini Computer in the Form of Smartphones

Back in the early 2000s, you needed to print off whatever information you found online if you planned on going someplace, such as directions to a town. Today, all that information is at your fingertips, thanks to smartphones.

The most popular smartphones come in the form of Android or iPhones and they give you a mini-computer at your fingertips. In fact these days it’s possible for folks to avoid owning a laptop or other computer, as long as they have their smartphone to help them out.

3. Touchscreens Have Become One of the Best Inventions

Touchscreens are found just about everywhere these days. Back in the 2000s, you needed to type well and quickly in order to be proficient in your computer skills.

These days, everything from laptops and smartphones to tablets is easy to operate thanks to touchscreen technology. Gone are the days of needing a mouse in order to click on something.

Touchscreens are found everywhere, from schools and the doctor’s office to software that is used for analyzing patents.

Back in the day, cable and renting movies from Blockbuster was the way to go for entertainment. These days, many people are forgoing the trip out and a high cable bill in favor of streaming services, such as Netflix.

This allows folks to find TV shows and movies customized to meet their viewing needs. Today, watching seasons of favorite shows is such a beloved past time that binge-watching is now officially a thing.

Many people dreamed of the day when cars would drive themselves and getting to work would be a breeze. While we’re not fully there yet, Google’s self-driving cars are becoming more popular.

These cars are getting tested in major US cities as they help Google take pictures to make Google Maps complete. Soon we’ll get to the point where driving manually becomes a thing of the past.

Some of the best inventions are still to come, although we’ve journeyed a long way since the 2000s. From watching whatever you want on demand to having a mini computer at your fingertips, there’s no shortage of new inventions that continue to amaze.

If you’re interested in learning more, check out our blog post on technologies changing farming and bringing it into the 21st century.